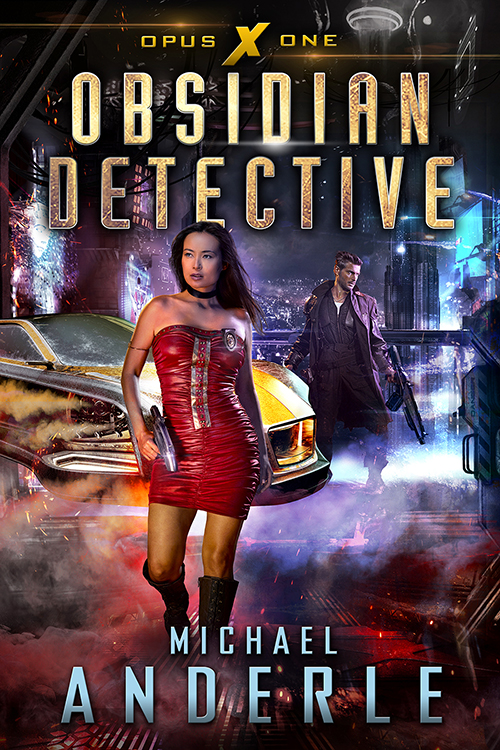 Two Rebels whose Worlds Collide on a Planetary Level.

On the fringes of human space, a murder will light a fuse and send two different people colliding together.

She lives on Earth, where peace among the population is a given. He is on the fringe of society where authority is how much firepower you wield.

She is from the powerful, the elite. He is with the military.

Both want the truth – but is revealing the truth good for society?

Two years ago, a small moon in a far off system was set to be the location of the first intergalactic war between humans and an alien race.

It never happened. However, something was found many are willing to kill to keep a secret.

He will have vengeance no matter the cost. She will dig for the truth. No matter how risky the truth is to reveal.

Prepare for the mystery that determined humanities future. Available at all retailers where ebooks are sold.

“An incredibly good fictionalized accounting of humanities future, and what Lin and Blackwell uncovered that shook the foundations of both the powerful and the elite.” – UFE Interstellar News.

Available at these fine retailers:

Other books in the series 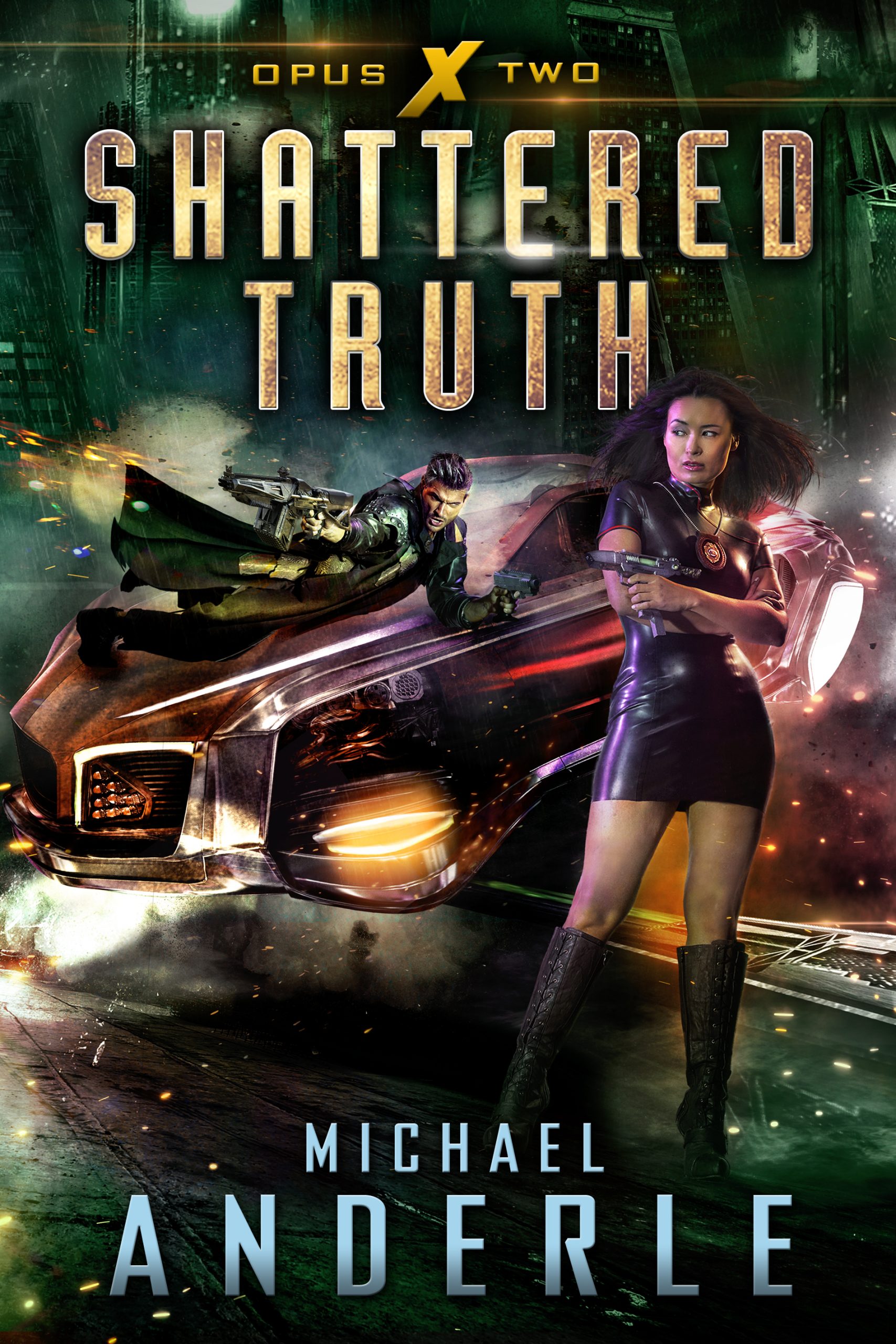 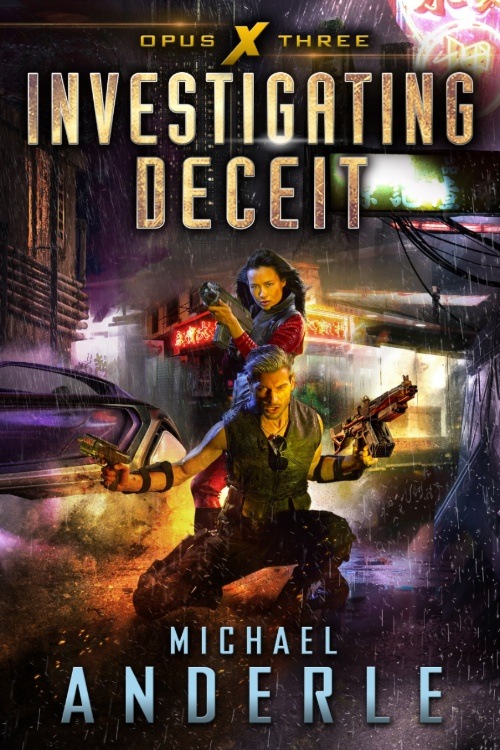 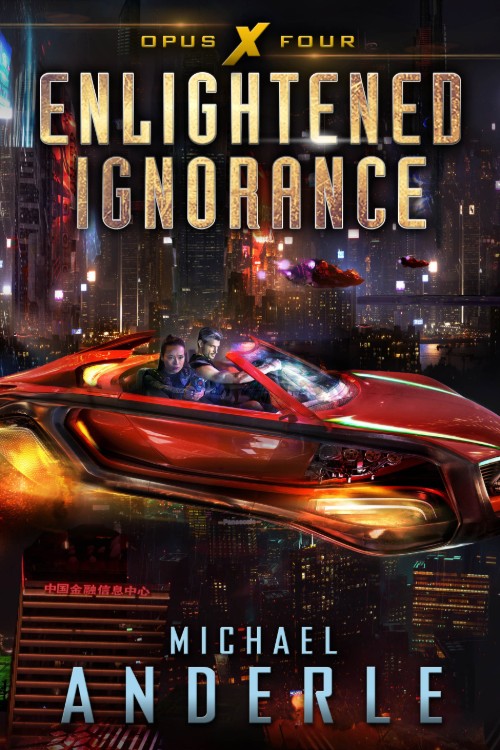 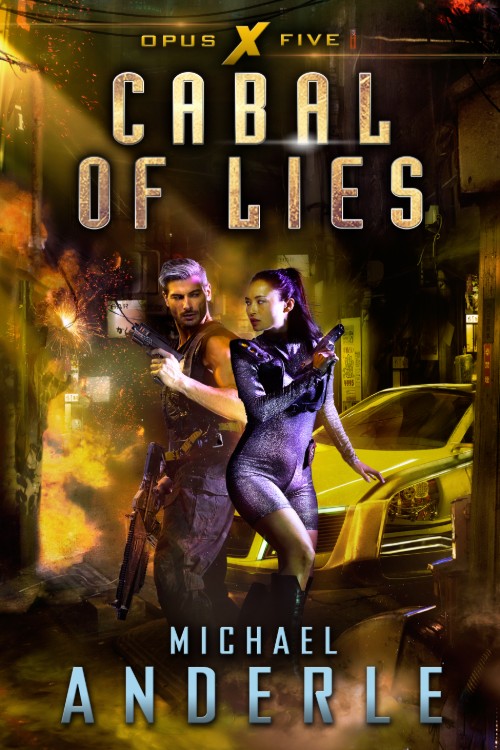 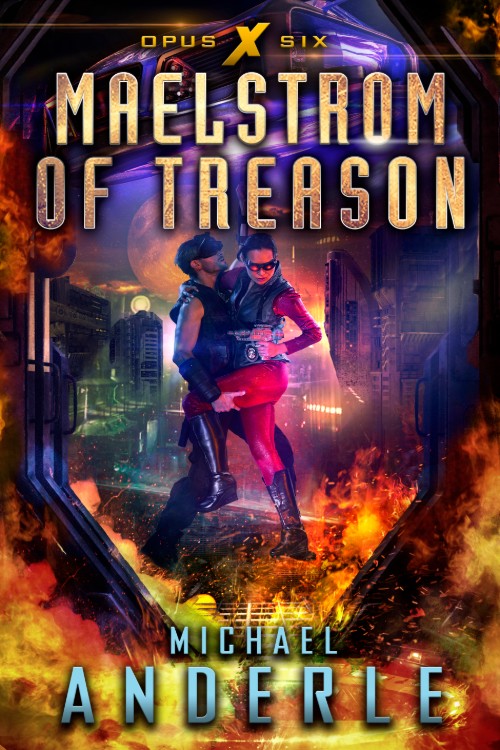 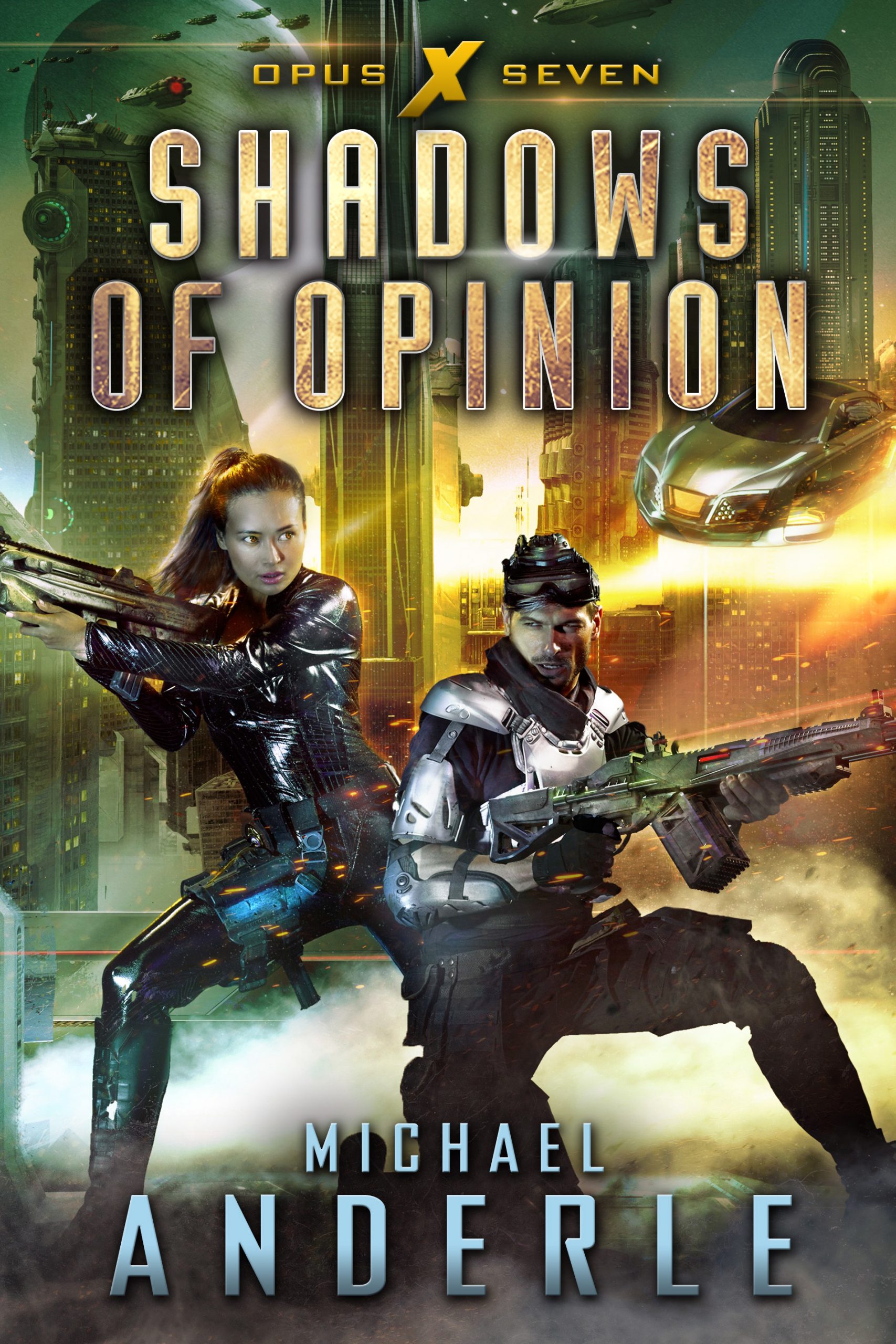 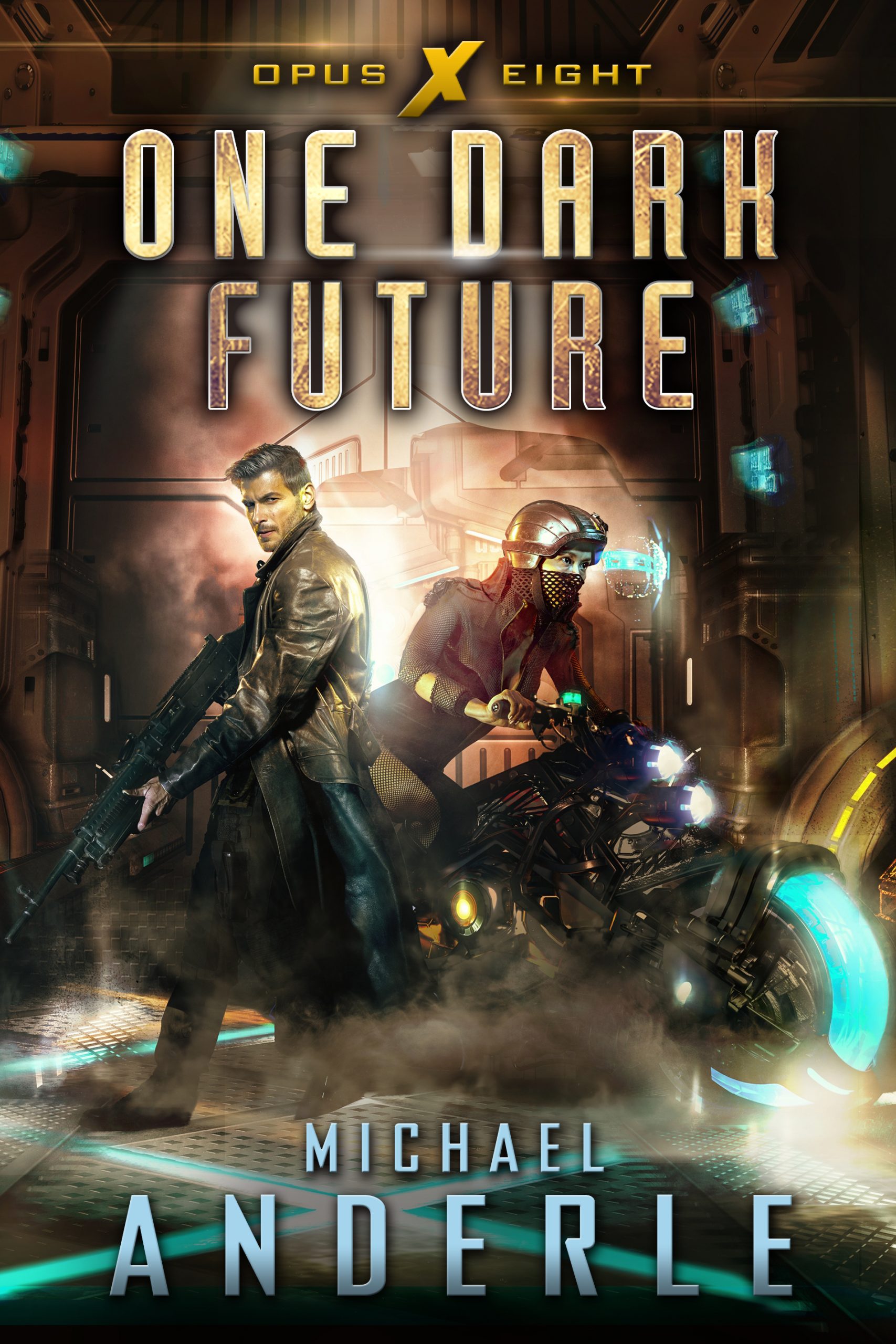 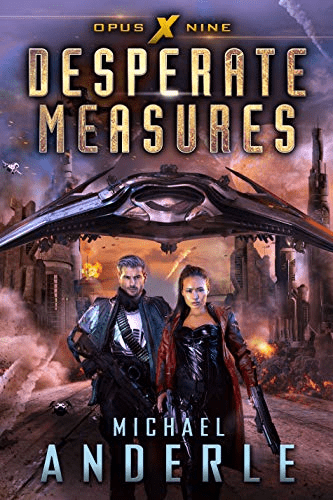 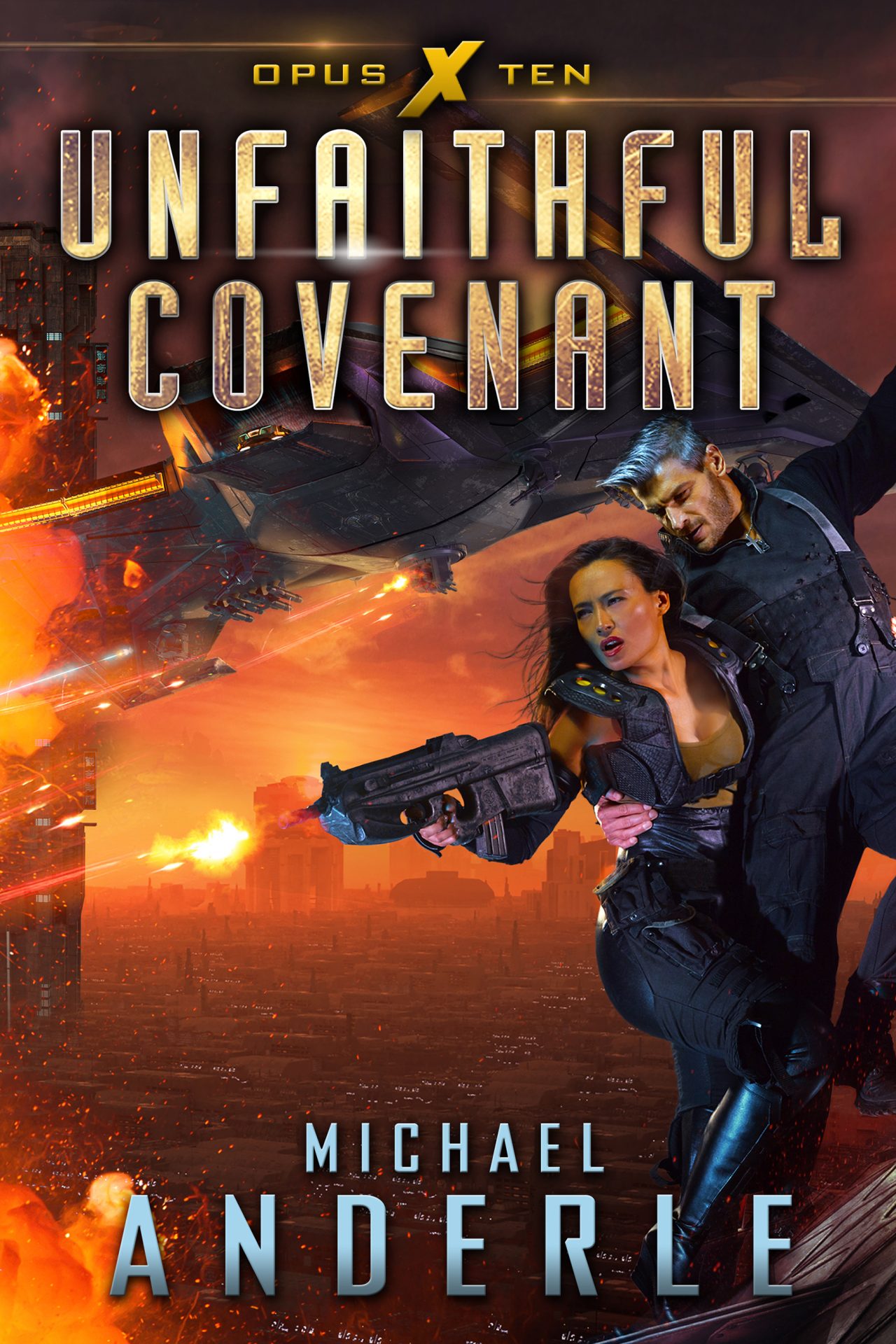 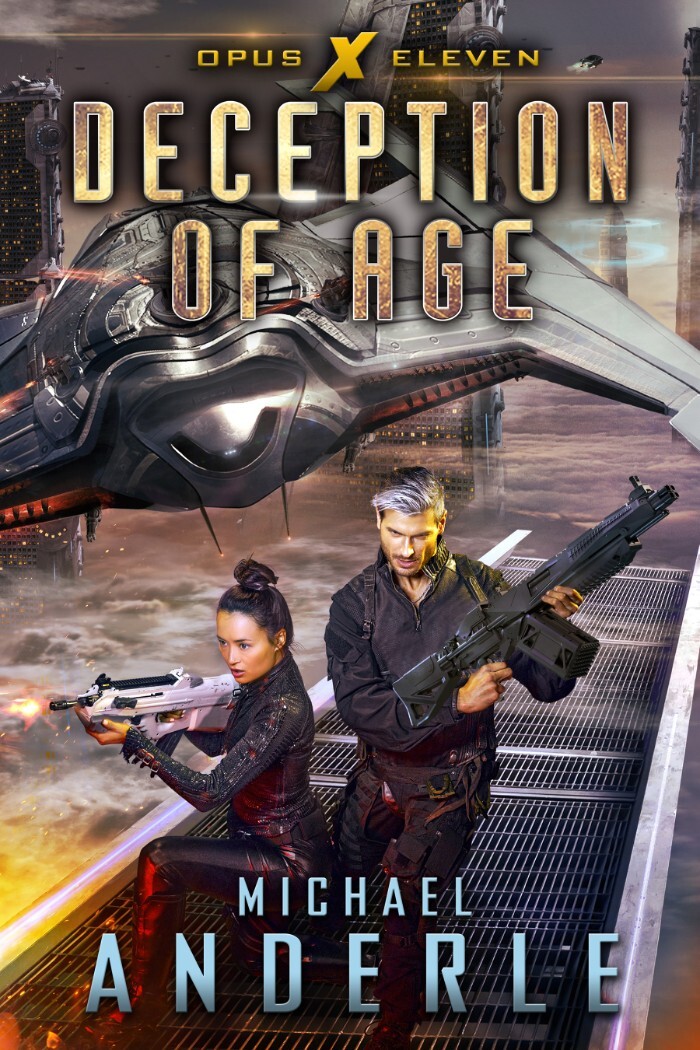 Pre-Order For Delivery 12/25/20
Subscribe to follow the Opus X Journey
We use cookies on our website to give you the most relevant experience by remembering your preferences and repeat visits. By clicking “Accept”, you consent to the use of ALL the cookies.
Do not sell my personal information.
Cookie settings ACCEPT
Manage consent