A new sci-fi series is coming your way this July! 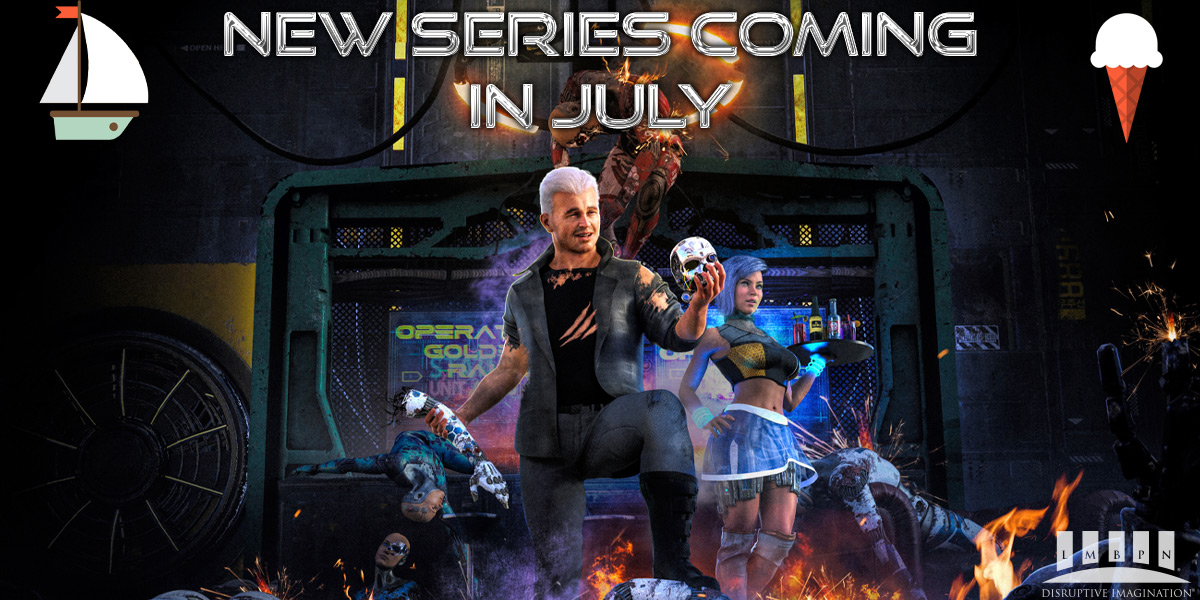 July marks the start of the second half of the year and boy has the first half of 2022 zipped right past us. We could blame (thank) all the authors for giving us exciting new series to dive into each month, right? And July is no exception.

However, it is summer, and we only have one new series launching this month, but we're sure it's going to take you to exciting new worlds as it's a humorous science fiction adventure. Check it out below!

If you enjoy humorous science fiction, this series will be perfect for you… 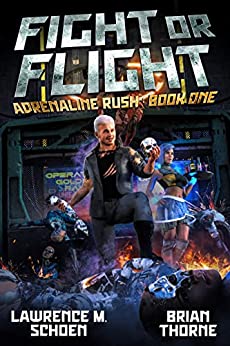 Ben “Coop” Cooper is a down-on-his-luck movie star, looking for one last lead role before he dies.

An alien robot makes him an offer he can't refuse: he gets to star as the lead in a new movie IF he takes part in a medical experiment. Seems like a reasonable expectation and he accepts, not knowing there is no movie and they intend to kill him once they're done experimenting.

But nothing goes as planned.

And now Coop has new abilities he has to figure out… if he can live long enough to do so.

Preorder your copy of Fight or Flight, book 1 of Adrenaline Rush, to join Coop on his adventure on July 21!