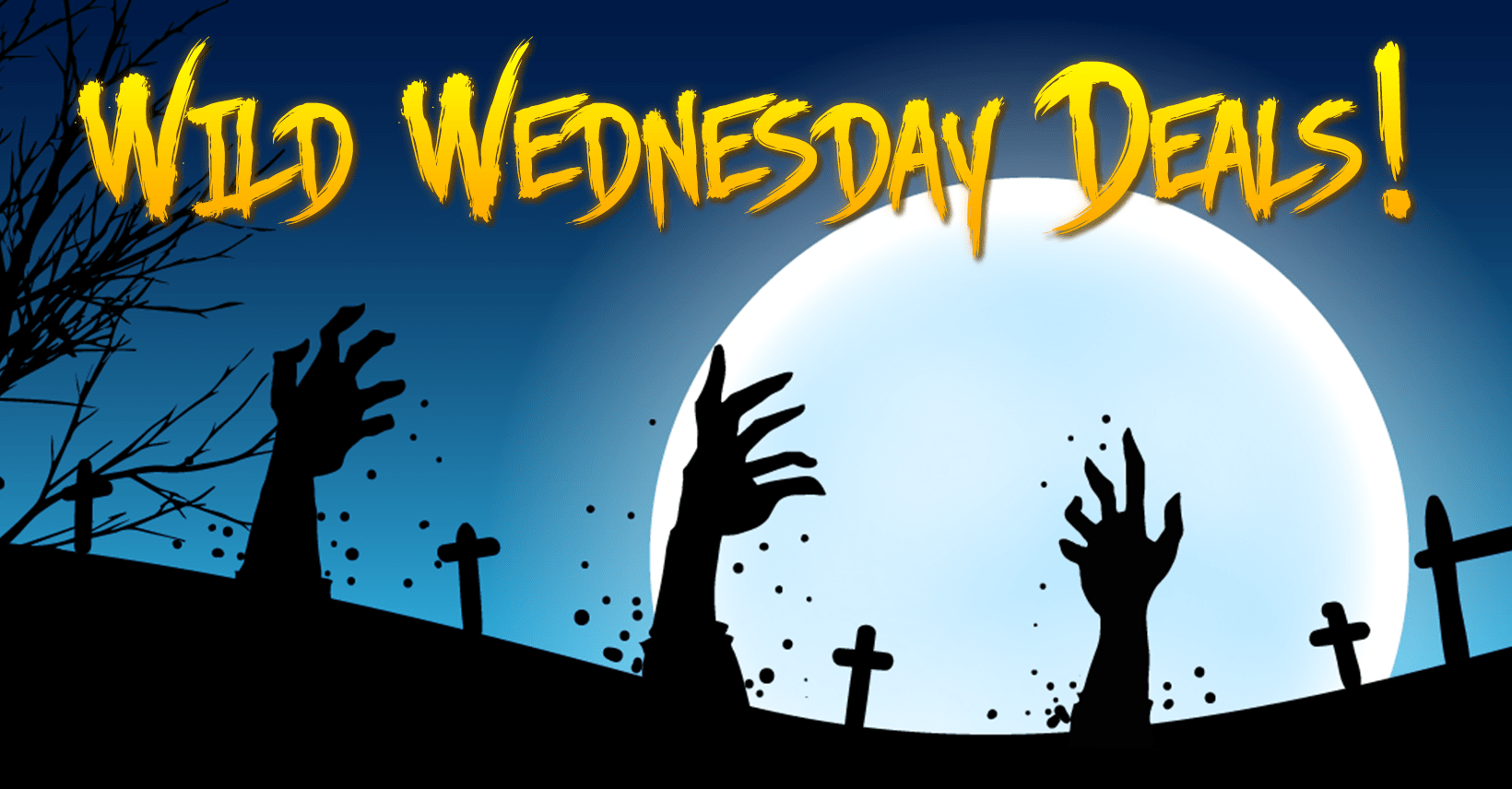 Start getting in the Halloween mood with these deals! 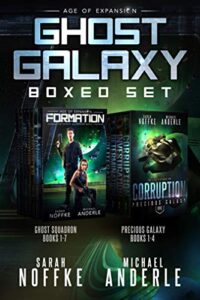 Get both the Completed Omnibus of Ghost Squadron and Precious Galaxy series in one GIANT omnibus for a stellar price! 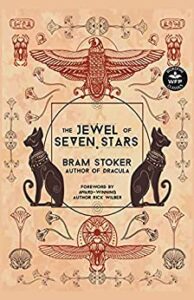 The Jewel of Seven Stars:

From the author of Dracula comes one of the first mummy novels ever written. An Egyptologist discovers a tomb at the exact moment his daughter is born.

In a house full of Egyptian antiquities— A jeweled scarab, mummified cat, and severed hand … Unexplained claw marks and comas … A mysterious stranger’s wild tales of a hidden tomb and ancient warnings … Of violent deaths to everyone who sought the jewel … All linked to a forgotten queen’s 5,000-year quest for reincarnation …

Malcolm Ross, pulled by his adoration of Margaret Trelawny, finds himself embroiled in a centuries old story that challenges human logic. 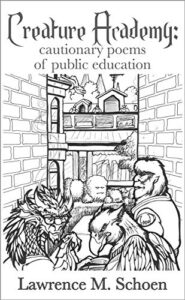 12 cautionary poems of public education. Monsters and creatures that have fled the lands of myth and taken up residence in local schools, disguised as teachers and principals, janitors and lunch ladies, P.E. coaches and bus drivers. By turns ghastly and silly, you'll never look at school quite the same. 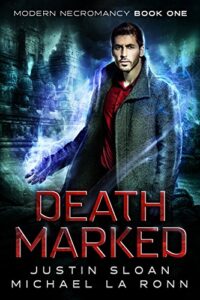 To be reunited with his lost love, Rohan seeks out help to open a portal to the afterlife.

When he's betrayed and nearly killed, he finds he now has mysterious powers. Good thing, too, since his betrayer seeks to destroy the world by melding it with the afterlife. Rohan won't give up on his love, but in the process must use his new powers to fight evil and save us all.

One thing's for sure: Not even Death can stop true love. 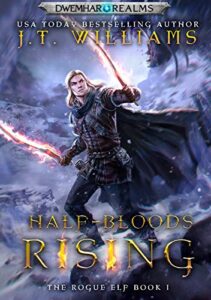 War calls the elves of Urlas to battle. But Kealin, a young half-elf training to be a Sacred Blade, and his three siblings, are forbidden to go. They are not ready, or so they're told. But Kealin's lineage has a dark secret and the High Council of Urlas fears what he may become…  Kealin is about to learn that secret and in the cataclysm emerging, Urlas will wish they had embraced it.

When the soothsayer of Urlas tells Kealin that doom comes for all that left for the war, he and his siblings set off on what may be a one-way journey to the edge of the world. Darkness is upon them and a specter that dwells between the borders of the living realms has been waiting for them. The Rogue Elf awakens… but is it too late to save those he loves? 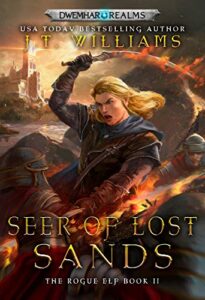 The rogue elf will never stop. It's been five frustrating years. Kealin had begun to doubt she was still alive. But now, by chance, he has discovered rumor of a powerful seer dwelling far to the south. Someone that could actually help him reach his sister.

To reach this enigmatic entity, Kealin must trace a path of blood down an entire region. Dogged by a dark curse on his own soul, he must run the gauntlet of the Grand Proetectorate's legions and their anti-elven zealotry. Kealin's only aid comes from a duo of fugitive of treasure hunters and a mysterious woman of magic unlike any he has ever met.

Darkness is gathering. Will the return of an ancient sleeping evil prevent him from saving the last of his family? When blood fills the mountains, demons will awake. 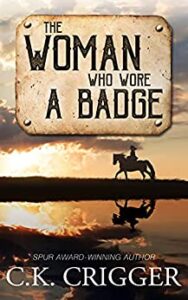 The Woman Who Wore A Badge:

January Billings is starting over after bringing her husband’s murderer to justice, when a stranger shows up at her ranch door. The sheriff, weaseling out of his duties, has sent him to enlist her help in recovering a horse that’s been stolen from him by a young girl.

Eli Pasco hadn’t expected the deputy to be a woman, and he’s none too pleased with having to deal with her. Even so, they set out to find the girl and his horse. It isn’t long before they discover that rather than a thief, they’re looking for a kidnapped girl. January, with her scars, is not the prize the outlaws seek, and she is left behind in the hands of a mad killer. She’s tough, wily, and strong and manages to get free. Determined to save Zora, she follows the outlaws. Meanwhile, Eli confused as to which trail to follow, has gone after his horse. 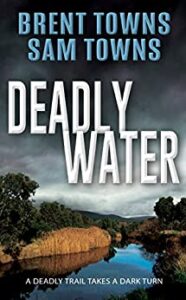 A car bomb in a quiet suburban street sets in motion an investigation which will uncover the tentacles of organized crime stretching from the water-starved outback to the halls of power in the country’s capital. Senator Colin Worth was about to introduce a water bill which would cost the big producers millions before he was assassinated. However, the trail—as investigated by Detective Sergeant Gloria Browning and her team—only throws up more questions than answers.

Meanwhile, former undercover operative Dave Nash is brought in to investigate the disappearance of a water inspector in the town of Collari, on the Barwon River. But things take an even darker turn when Gloria’s daughter, Rachel, is abducted. Now, to get her back, Nash has to go against an organization who feeds its victims to the trees.

Snag Free Books This Week Only! 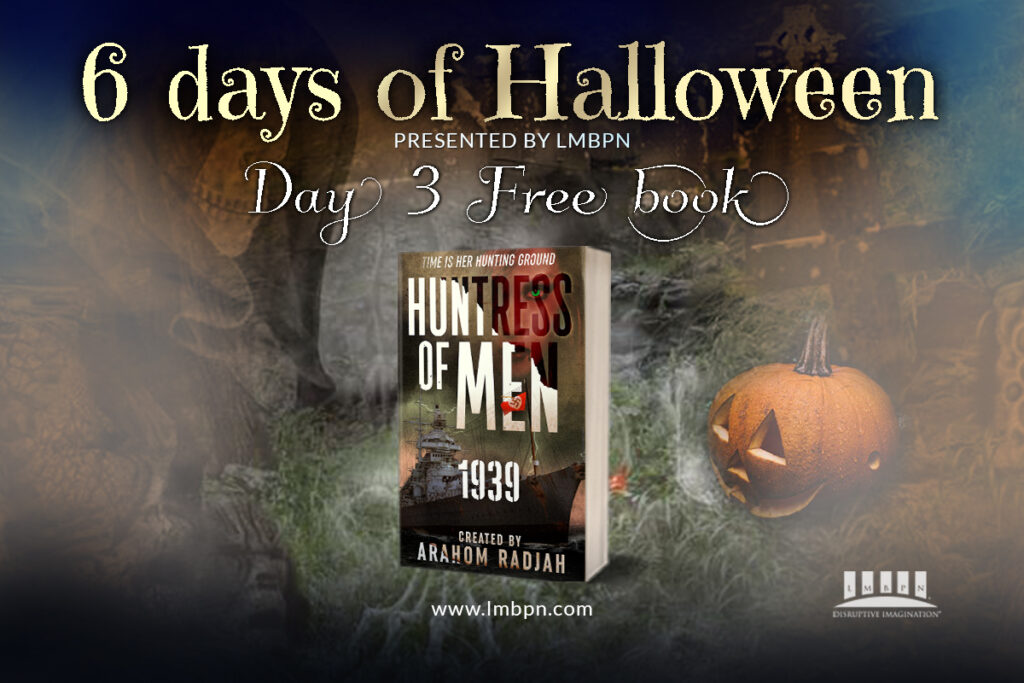 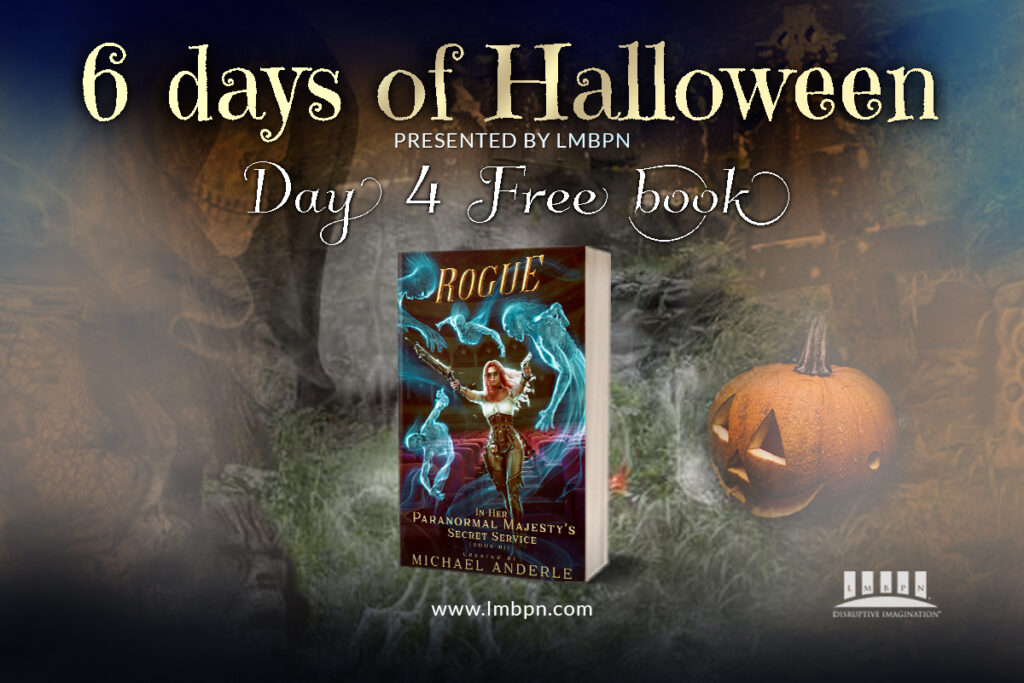 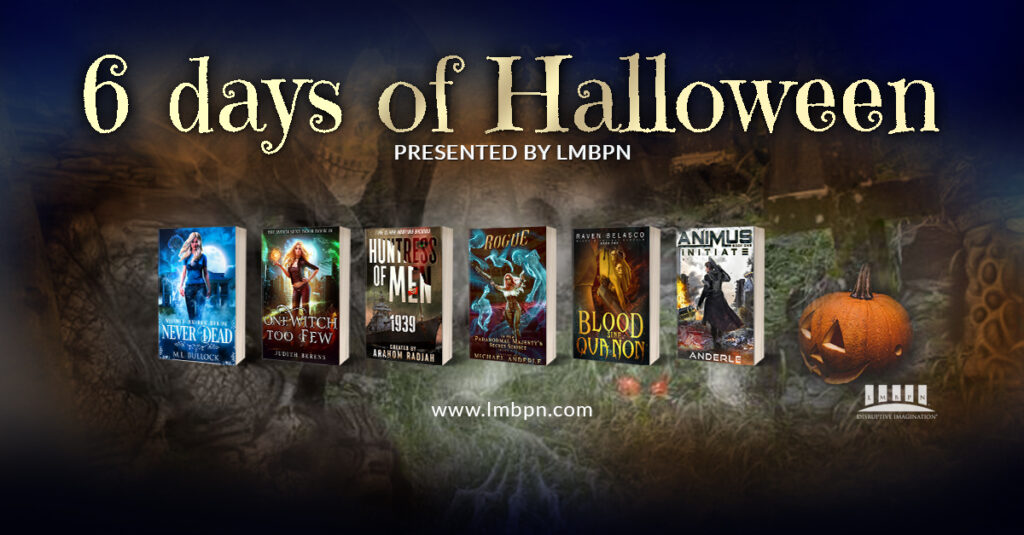 If you see this message after October 27th and want to be notified of future price promotions, please sign up for our newsletter at www.lmbpn.com/email.