A large selection of colorful stories to discover this week! 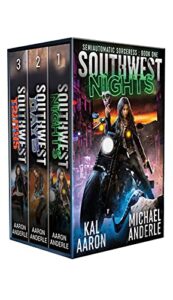 Five years ago, everyone knew sorcery and magic were nothing but myths. One spectacular incident proved them wrong. Now men and women of power flaunt their supernatural abilities openly, using them for both good and evil.

Get the first three books in the Semiautomatic Sorceress series for a great price to find out what's myth or real. Boxed set includes: 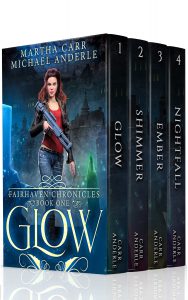 Victoria Brie is getting her life together. She may be just a cashier, but she has big dreams and high hopes for what comes next. In the meantime, she has everything that matters: her family and her best friend. If only life were that simple.

When she comes home to find her parents murdered by an elf — yeah, an elf — she’s thrust into a world of magic, mystery, and a madman who wants her dead. The question is… why? Merged with a powerful artifact created by an evil mastermind, Victoria is hunted, stabbed, burned, shot, and attacked in the street… but she’s a survivor, damn it, and no one’s taking her out. She falls in love with the magical underground city of Fairhaven, and when the elf who assassinated her parents comes after her new home, she's not taking any prisoners. 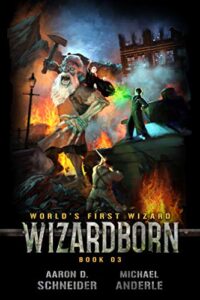 The World’s First Wizard was dragged into this fight kicking and screaming, but now that the dark conspiracies have dredged up specters of his past, Milo is determined to put them down once and for all.

His power growing with the stakes, Milo faces foes, human and otherwise, with aims that threaten to reshape the world, and they’re willing to do it at the cost of millions of souls. Milo, hero or not, can’t stand by, and so with his deathless bodyguard and fey girlfriend, he plunges into the dark, swimming upstream all the way. But these waters are filled with hungry things, lurking just beneath the surface, things with long teeth and no fear of some paltry human sorcerer. Milo’s going to have his work cut out showing them why humanity is officially off the menu. 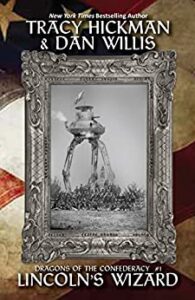 Legions of “grays”—dead soldiers reanimated on the battlefield and pressed back into service of the Southern Cause—have pushed the lines as far north as the Ohio River. Lincoln has moved the government of the United States to New York City. He needs to stop the juggernaught of the Southern undead ‘abominations' or the North will ultimately fall. But Allan Pinkerton, has a plan…

The Northern newspapers are heralding Braxton Wright as the Hero of Parkersburg, but the engineer who designed the Northern walking monitors—Tall Guns—knows the truth. He had acted more out of panic than heroism and is certain he has gotten his best best friend, physician Lawrence Hancock, killed in the cold waters of the Ohio as a result. What he would like is to be forgotten. But at Pinkerton's urging, Lincoln personally sends Braxton on a mission aboard Gen. Sherman's airship deep into Southern territory. 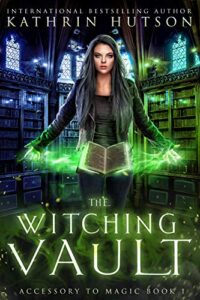 After her release from magical prison, Jessica Northwood can’t hold a job to save her life. So when an apprenticeship opens up at a spellbound bank, no questions asked, she can’t exactly say no… But she definitely should have. For centuries, the bank’s owners have stood between the Gateway in the upstairs hall and the occult syndicate who want it for themselves. As the current owner, the scryer witch is supposed to have that under control. But when the woman turns up dead, Jessica’s employment contract now says she’s the one tasked with this lethal responsibility.

Jessica has no idea what she’s doing…and the bank won’t let her leave. As she deals with magical clientele who know the stakes far better than she does, Jessica must decide just how far she’s willing to go to keep this job. Because if she doesn’t, she’ll end up as dead as the body in the lobby. Or worse. 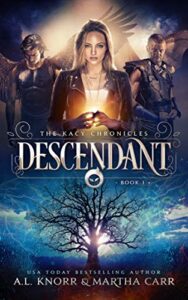 Born to a wealthy Virginian family, privileged Jordan's got her life all planned out. Get her PhD in forensic linguistics, make her State Senator father proud. Find the perfect Virginia man to marry and pop out a few more Kacy's. If only Jordan could let the past rest.

When your mother disappears without a trace it carves a gash that bleeds a long time. Jordan has never given up hope that her mother is alive. So when Jordan's old nanny shows up with a mysterious locket containing a portrait of Jordan's mother, Jordan believes her hope was not in vain. When the locket opens a portal to an alternate universe and a stranger hurtles through to earth, it's not her first clue that something very strange is at play. Teaming up with Sol, a disgruntled courier who's lost his wings, Jordan embarks on a haphazard quest. Facing off with interfering barmaids, terrifying harpies, and disorganized elves with a penchant for inventing magic they can't reverse is only the beginning. 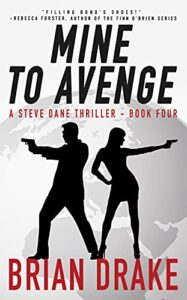 A desperate SOS from an old friend sends Steve Dane to the rescue only to find that he's too late.

Tom Wexler is dead and the stolen Iraqi antiquities he was trying to recover are gone again. With Nina Talikova by his side, Dane is determined to find out who killed his friend and restore a nation's history. But the game board is not in his favor, and when checkmate comes Dane discovers his enemies were once allies who know every move he'll make. In a winner-take-all contest against the toughest odds Dane and Nina have ever faced, they go on the offensive, not knowing if it will be good enough to save the treasures, or even their own lives. 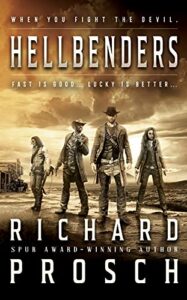 As the Rio Grande Valley reels from the onslaught of Cortina’s Mexican insurgents, a Tejano named Cardoza lays siege to a prominent rancho. Ranger Lin Jarret takes the assignment to ride to the defense, and he’s ready to fight the devil, not babysit pampered heiress Reece Sinclair—no matter how beautiful she is. Reece, however, holds more than one secret close to her breast—secrets shrouded in powder smoke, backed up with lead…and very dangerous for Lin Jarret.

When the Texas borderland explodes in all-out war, Lin Jarret is hurled into battle, his carbine and Colt .44 primed and ready. At his side is the surprisingly deadly Reece, a runaway slave with secrets of his own, and a hell-bending pack of wild shootists primed to kill. 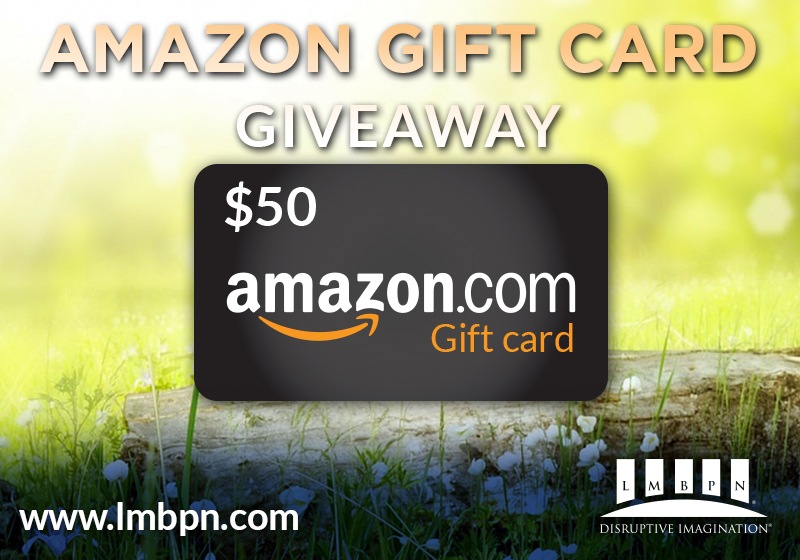 If you see this message after August 25th and want to be notified of future price promotions, please sign up for our newsletter at www.lmbpn.com/email.