We are all counting the days until Christmas and celebrating with deals! 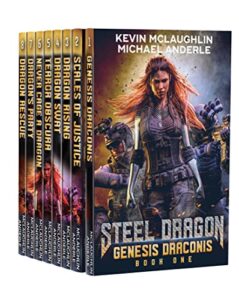 Dragons have ruled the world for millennia, but the balance is shifting. Kristen has a mage now in Amy, but she has to wear the suppression bracelet.

The dragon murders have caused a furor among the dragons. The World Council of Dragons meets to discuss the possibility of a third war. The meeting is held in secret, but the technomages are onto the dragons.

With her newly appointed role as an investigator, can Kristen avert the execution of the most important dragons? She is supported in her investigation by Amy, the Detroit SWAT and the Dragon SWAT. Can Kristen bring the different groups together and forge them into a new team under her leadership? 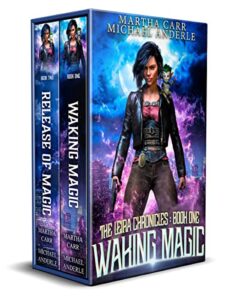 Solve a murder, save her mother, and stop the apocalypse? No problem. She has a foul-mouthed troll on her side.
From Book 1 Waking Magic: For Austin homicide detective Leira Berens, happy is running down bad guys and solving crimes. And she’s damn good at it. Which is why when the Light Elf prince is murdered, the king breaks a centuries-old treaty and crosses between worlds to seek her help. Wait a minute. An Elf? Like from Lord of the Rings or something? Yeah, Leira has a hard time accepting that. But it doesn’t matter what she believes. Magic is real, and it’s coming back with a bang. The prince’s death was only the beginning. Tracking down his killer is about more than just justice. It’s saving the world. If you’re looking for a heroine who prefers fighting to flirting, this book is for you. 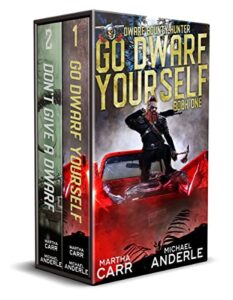 From Book 1 Go Dwarf Yourself: When Johnny's teenage daughter was murdered, everybody’s favorite Dwarf retreated to his cabin in the swamp with his two hound dogs by his side, and retired with his guns, his whiskey and his memories. Who was the killer? Even Johnny couldn’t figure it out. At least not yet. But magical monsters weren’t done with him… yet. Years have passed and a young female shifter has gone missing and her parents are dead. The Feds know that Johnny is her only hope and the clock is ticking. Johnny can’t say no this time. He’s off to New York City with Light Elf Fed Lisa Breyer to get her back. Dwarf the Bounty Hunter is back to kick ass and take names. Or maybe just kick ass. What will he do when the clues connect to the fifteen-year-old cold case of his daughter’s murder? 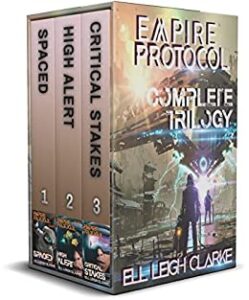 War is looming. Flight Sergeant Jack Klingerman gets the call.

Teamed up with Ally, a human consciousness in a concierge bot-body, he heads out to New Atlantia in the Federation's boondocks where he finds two sides ready to blow each other apart. Resolution can only come when he can retrieve a kidnapped scientist and a Zero-Point Energy generator: a piece of tech capable of accidentally ripping a hole in the universe. Jack's only chance at saving the space-time continuum is to track the kidnappers, and the device by taking down a stream of black ops teams. All while maintaining a tenuous cease-fire back at New Atlantia. 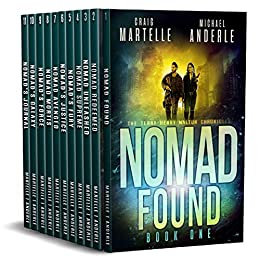 He finds that he needs help and starts building his Force de Guerre, a paramilitary group that will secure this new world from those who would take and destroy.  When the enemies of peace appear before the FDG is ready, Terry partners with a werewolf to fight a battle that he must win. 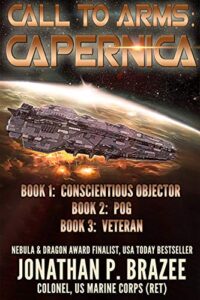 Capernica is invaded! Far from the war zone, the Wolvics have launched a surprise attack while the Confederation Army and Navy are engaged in other fronts, and it is up to those on the planet to hold off the invaders until the Confederation forces can respond.

Book 1: Conscientious Objector A young conscientious objector is conscripted into the provisional planetary militia. But how can he carry a rifle and still uphold his convictions? As a religious refugee, Harris Taymon knows he owes a deep sense of loyalty to Capernica, but can he bear arms against the enemy with intent to kill? And if he doesn’t, can he survive his own side where desertion and cowardice are punished by execution? 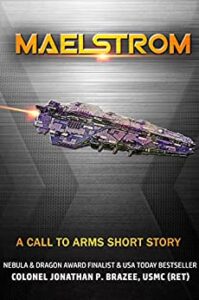 War came to Capernica on a beautiful Landing Day . . .

Mario Despiri was the son of Capernica’s most famous veteran, and he wanted nothing more than to follow in his late father’s footsteps. But physically disabled as a victim of Moriori Syndrome, that just wasn’t in the cards for him.

When the Wolvic attack the planet, most citizens are hastily conscripted to fight the invaders. But not even then is Mario given a weapon and told to march to the sound of gunfire.

Mario is determined to do his part to help throw off the enemy. But ignored and shunted aside, what can he do? 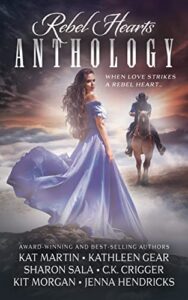 From the last stand at the Alamo to the events of today, it’s apparent that even the most notorious of rebels are capable of love…

It’s been said that the love of a woman can make the man. But what if that man is a rebel—an outlaw? When love is on the line, can a desperado truly change and be the man that every good woman wants and needs?

Six best-selling and award-winning authors have tackled this challenge. Join along as romantics everywhere dive into this whirlwind anthology in search of an answer to the question plaguing their hearts… What will it take for a rebel to change his ways? 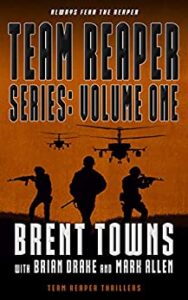 IT’S A RACE AROUND THE WORLD AND TEAM REAPER REFUSES TO RETREAT. After he is betrayed and shoots the two most powerful men in the Irish Mob, John “Reaper” Kane is forced into hiding. The ex-recon marine believes Retribution, Arizona is the perfect place to hide out, but he quickly learns how very wrong he is. Underneath the old, crusty surface of the dying town, hides the Montoya Cartel. DEA Agent Luis Ferrero has expressed to his bosses for a long time the need for a task force to fight the cartels on their own ground. He’s about to get his wish, and to head up his team, he wants the Reaper. From then on, Team Reaper is born – finding themselves in bloody battles, crusades of vengeance and threats of terrorist attacks, the action is relentless and never lets up. 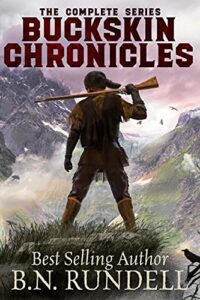 The journey begins when Jeremiah Thompsett comes of age and accepts the responsibility of fulfilling his mentor's long-held dream. Raised by an escaped slave amid the Arapaho nation in the Wind River mountains, he now must track down the slave catchers that killed his adopted father and stole their cache.

“A beautiful page-turning and action filled story of the old west with its minute-to-minute danger and a glimpse into the sophisticated old south.” – Reader

Ride into the western country with an array of characters who must overcome unimaginable obstacles in order to prove the making of a man and determine what fate lies before them. 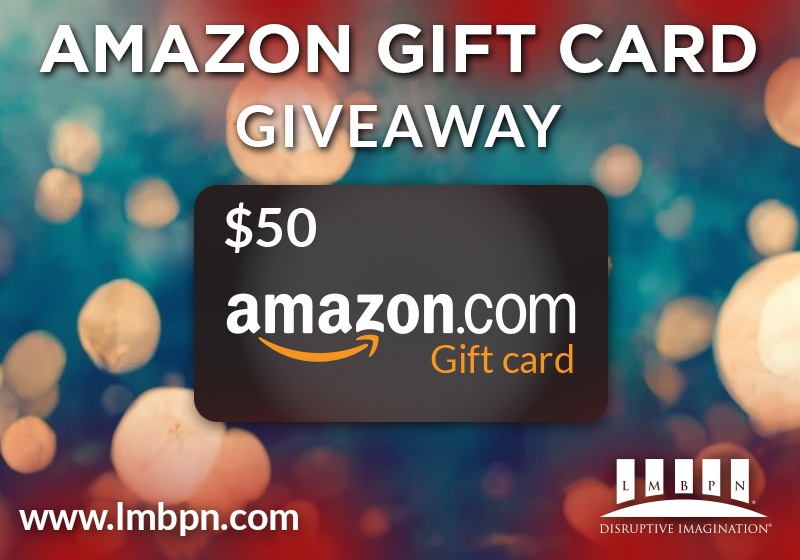 If you see this message after December 21st, 2022, and want to be notified of future price promotions, please sign up for our newsletter at www.lmbpn.com/email.