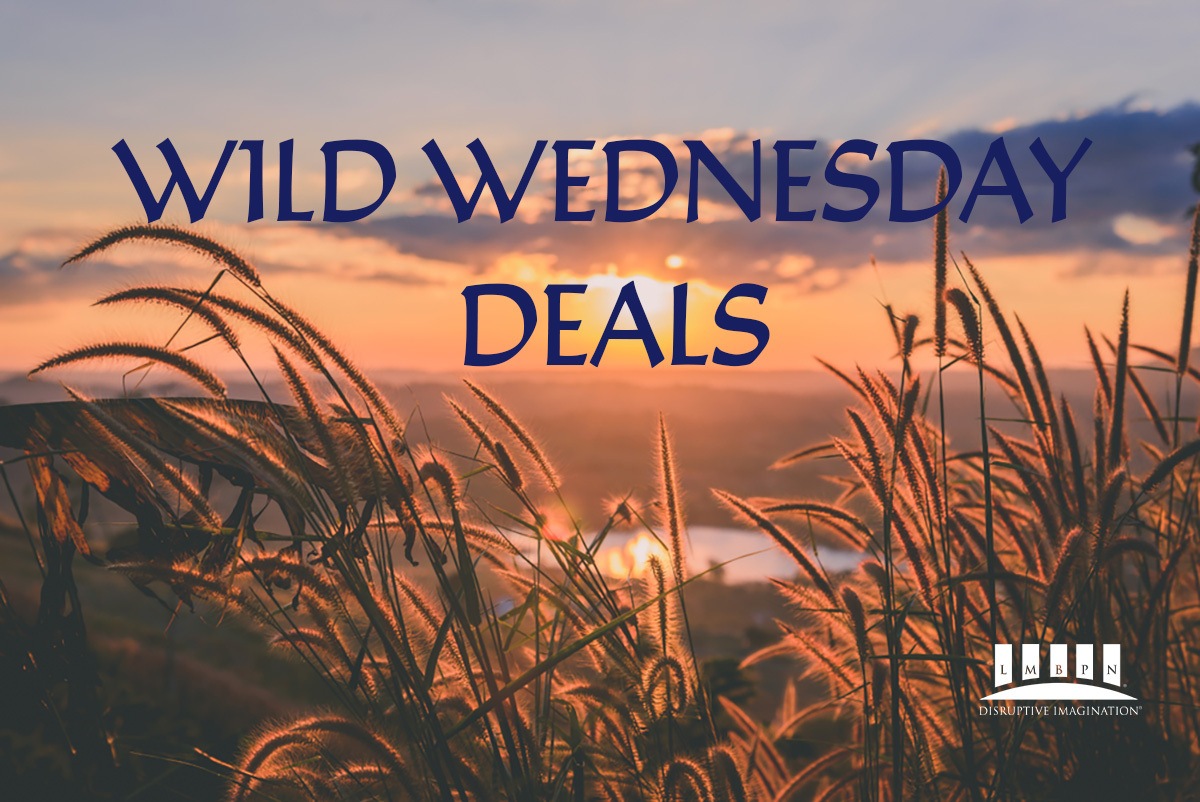 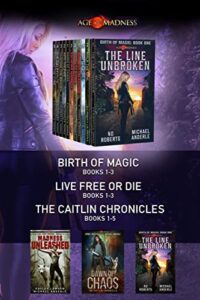 Two hundred years ago the earth was destroyed by the World’s Worst Day Ever and civilization has fallen. Life on Earth will never be the same.

Who will guide them through this period of madness into a new world that unfolds after apocalypses?

Three heroines rise to rebel, fight for justice and defend the helpless to secure humanity’s future as they head into a journey to the Age of Magic.

In this collection, get three complete series set in the Age of Madness, part of the massive Kurtherian Gambit Universe, and join these heroines on their adventures! 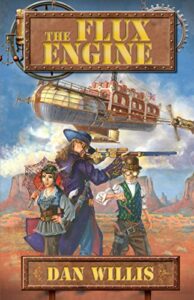 John Porter didn’t expect his experiment to go horribly awry and send every Tommy in town on a rampage.

The steam-powered metal men tore down half of Sprocketville before they were stopped. After that debacle, John expected a visit from the sheriff … not a robber who stole his heirloom crystal—a mysterious gift from his long-lost mother—and then shot him in the chest for good measure.

Left for dead, John is revived, and then deputized, by legendary lawman Wild Bill Hickok, who represents shadowy powers that are also after John’s crystal. Throwing in with Hickok and the daughter of the world’s greatest thief, John embarks on a perilous journey to recover his crystal, discover his legacy, and ultimately save the world from a villain who intends to use the crystal to create the most deadly weapon ever known. 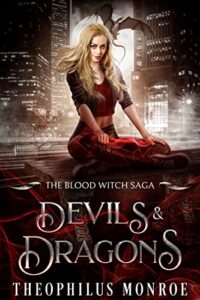 There's power in dragon blood… It's also delicious!
No one really knows what to do when a dragon shows up in town. I called the exterminator. He hung up on me. I guess it's up to me to take these monsters on…  I have to use their magic against them. It's the only way I can stop them. Corbin has consumed dragon blood—now he can turn into one! I'm training with the Wyrmriders to take him down…

But there's something a lot darker and—if you can believe it—scarier than dragons that are involved in Corbin's insidious scheme.

Can I stop him? Or will Corbin unleash hell on earth? 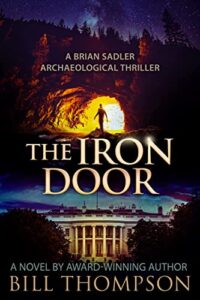 The Cave of the Iron Door is a legendary depository for vast treasure—outlaw loot or Spanish gold, perhaps—that several people claim to have seen over the past hundred and fifty years. On certain days when the sun’s rays hit a remote canyon wall for a few seconds at sunset, the glimmering reflection of an iron door can be seen high in the cliffs. Brian and Harry venture into the rugged Wichita Mountains to learn the truth behind the legend, but discovering what lies within the cramped, winding passages is much different and far more dangerous than either could have dreamed possible. Brian’s wife Nicole Farber is thrust into a role she never imagined and faces an extortionist who threatens to reveal a dark secret from her past. What he wants is the same thing her husband seeks, and he will go to any length to stop Brian and take everything for himself. When an earthquake closes the only way out for Brian and Harry, a strange man who calls himself the Protector offers to help, but is he on their side or that of their adversary? Facing death in a cave, they make a decision that could cost them everything. 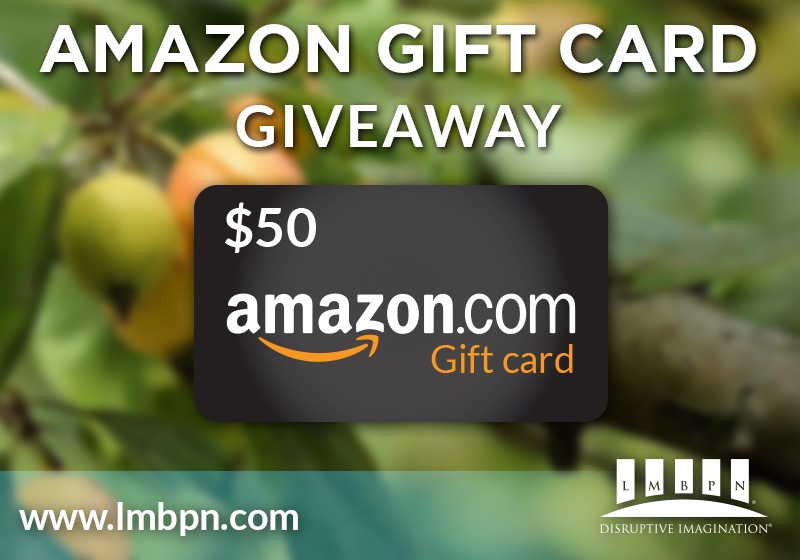 If you see this message after September 21th, 2022, and want to be notified of future price promotions, please sign up for our newsletter at www.lmbpn.com/email.