How would you like to win gift cards, signed libraries or a Kindle Paperwhite?

Another week, another set of contests I'm sure you will enjoy! We're down to the last two contests surrounding LMBPN's books – at least for now. This week's contests feature an old series and a new fan-favorite series with The Leira Chronicles and The Great Insurrection. 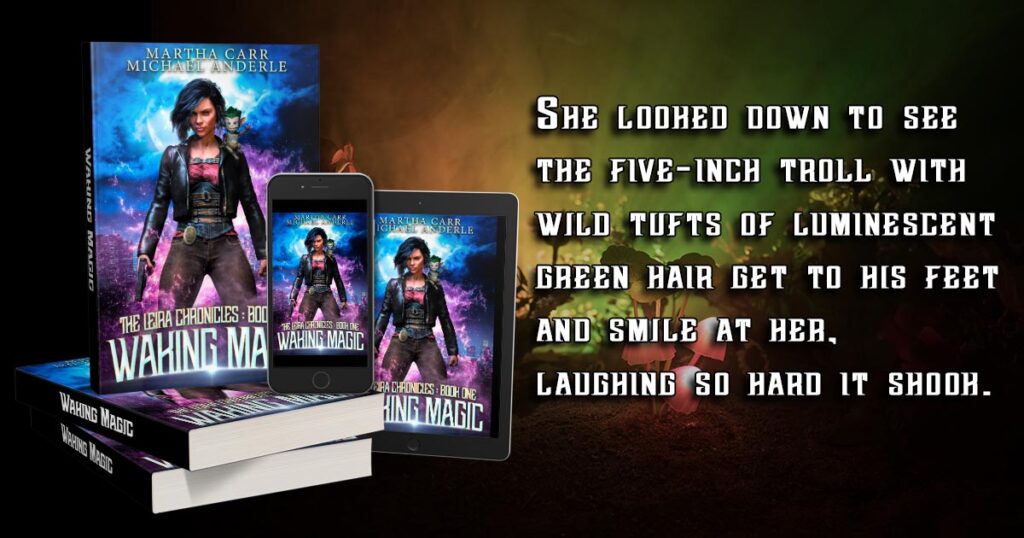 Then, once you've entered, if you share the contest from the entry site, you'll be entered to win one of three libraries of The Leira Chronicles series, signed by Martha Carr and Michael Anderle. That sounds like an awesome deal to me!

But then there's another contest too! 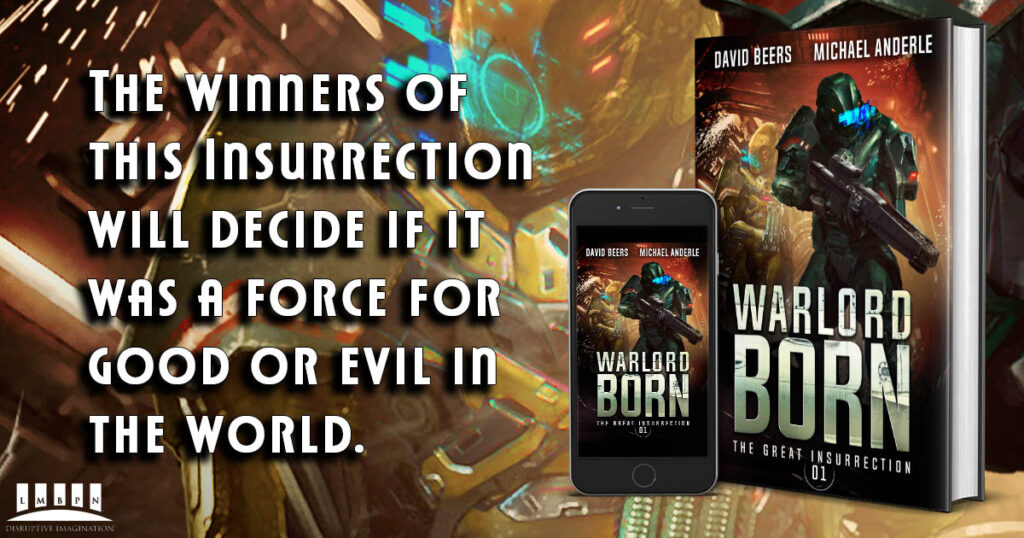 Then, once you've entered, if you share the contest from the entry site, you'll be entered to win an Amazon Kindle Paperwhite.It's great to have a new device that's easier on the eyes to read your books on!

These contests run for about two weeks and end on June 6, 2021, so don't delay on entering and sharing!