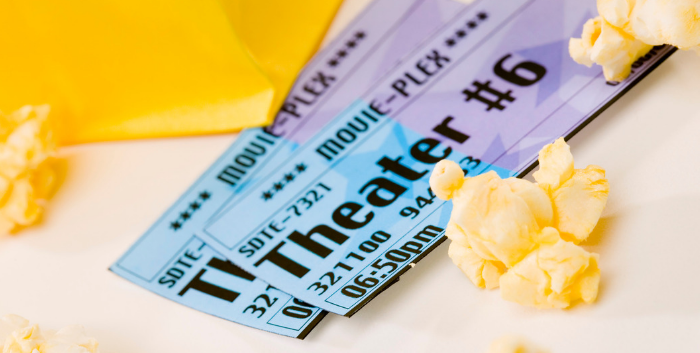 Opening to $53 million dollars, this third installment of the John Wick franchise knocked Avengers: Endgame off the top of the mountain on its release this weekend. Picking up mere minutes after the end of the after the fact renamed John Wick: Chapter 2, Parabellum follows Wick, played masterfully deadpan by Keanu Reeves, as he flees assassins of the criminal organization The High Table after murdering one of their leaders, while another Table agent comes to New York City to punish all those who aided him. It’s a wild ride of nearly non-stop action, neon noir scenes, and nearly comedic levels of violence. If you aren’t a fan of that sort of thing, this film isn’t for you, but if you love this series, this third film is more of the same.

While Parabellum demands that you have seen the first two films to follow the events of what’s going on within it, it does so in such a way that isn’t abrasive but instead feels natural. It’s almost as if they were filmed back to back. In that way, they would almost be better served in a marathon, watching all three in succession to get the full scope of the tale. While you never have to ever really watch anything in a certain order, and a movie being good should rest on how good it is on its own, it is made better when the other two are fresh in mind.

Reeves, once again, is perfect in his distant and often times deadpan delivery of lines and his kinetic portrayal of action. As all three films take place in the span of a few weeks, you can see the toil his new set of Herculean trials takes from him, and his determination to push on through the weariness and pain. Somehow, through being more reserved in the acting of the part, the depiction is that of the strong and silent, rather than underacted or boring.

The rest of the cast is amazing as well. Halle Berry’s Sofia plays as hot as Reeves’ Wick is cool, all emotion and passion. Ian McShane gives us another amazing performance in his reprise of assassin safe haven and hotel Continental manager Wiston, as does Laurence Fishburne as wild-eyed lord of the homeless, The Bowery King. Newcomers to the series in Asia Kate Dillon as the enigmatic Adjudicator, sent by the High Table to deal out their justice, and Mark Dacascos as Zero, their agent of vengeance, plays an almost ninja-like warrior who happens to also be a John Wick fanboy. Even Lance Reddick as the Continental’s concierge Charon gets more to do in Parabellum, being a badass as well.

The only sour note the film had, for me, was that it doesn’t have so much of a conclusion on its own, instead, not unlike Chapter 2, it ends with a lead into the next film, which is set to be released in 2021. But unlike Chapter 2, Parabellum’s lead into whatever Chapter 4 ends up being was not even a real conclusion, feeling more like the cliffhanger at the end of a two-part episode of television, rather than a real ended at all.

All in all, John Wick Chapter 3: Parabellum is a great time at the movies for action cinema fans. The film continues its stock and trade world building while providing balls to the walls action that is as bombastic as it was clean and easy to follow. I would highly recommend it if the gun fighting and violence doesn’t bother you, though I would understand it if it did. While I loved it, I can easily see how the loud gunshots and graphic deaths could be overwhelming for someone. Go in with eyes open, if you intend to go, but know that it will be enjoyable.