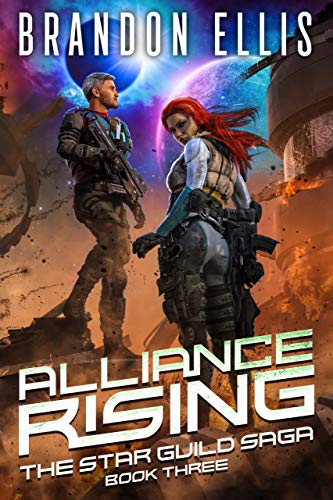 The aliens want her dead. Easier said than done.

Ali, archaeologist and expert at cuneiform translation, knows about the long-departed Anunnaki slavers, not just because of the ancient writings she has found in Mesopotamia, but because she has their blood running through her veins.

The Anunnaki are coming back.

The powers afforded by Ali’s dangerous mixed blood make it just conceivable she can stop them… once she hooks up with the Space Templars.

Oh, and they have to fix a little problem: the Anunnaki left behind portals all around the Earth through which they can pour millions of troops in a matter of minutes.

Step one: Close the back doors.

So the race is on:

Can Ali kill the portals before the Anunnaki kill her?​

Buckle up for the explosive last book in the Alliance Rising Series!

Buy Now
Other LMBPN Books in "The Star Guild Saga" 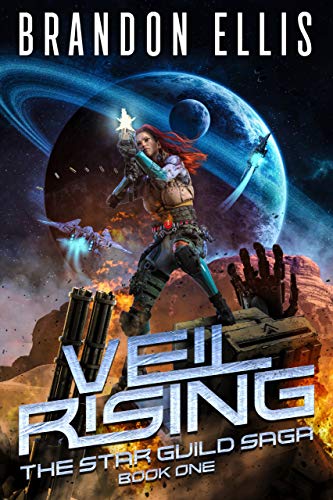 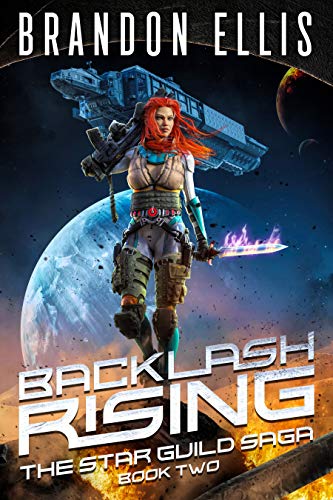 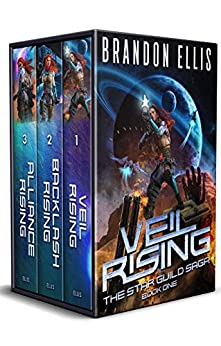 Star Guild Saga Boxed Set
Look Inside
About the Author 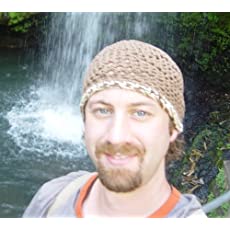 About Brandon Ellis
Amazon Best Selling author, Brandon Ellis, grew up on the outskirts of Portland, Oregon in a small community known as Gladstone, where he graduated from high school and moved on to college.

After being declared an All State Baseball and All League Basketball player, he obtained his state and federal Therapeutic Massage License to become a successful Sports Massage Therapist & Instructor. During his life adventures so far, he has become a father of three and a successful author.

After his family, Brandon has two great loves in his life - writing and helping people to regain their optimal health.