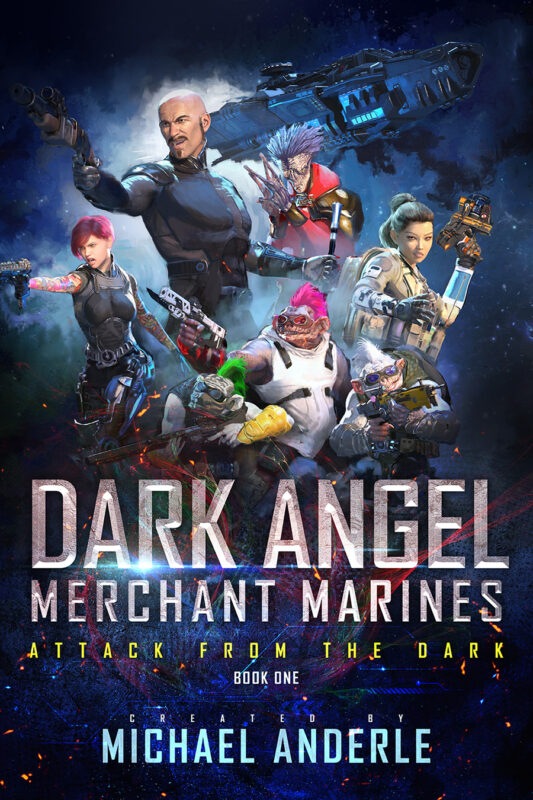 Attack From the Dark

10,000 years after a missile changed the course of Earth’s fate, humanity has expanded their reach to the stars.

Daria was not having a good day, even before she found herself locked up.

Betrayed by her brothers-in-arms, Daria barely escaped being killed in the fallout. Without a friend in the galaxy, she finds herself dragged away for something those treacherous bastards did.

What else could go wrong in one day?

Help is coming, just not the kind Daria was expecting. A dapper gent she's never met blasting the doors off her cell pulls Daria deeper into the rabbit hole. She must decide whether to fight the charges against her or make a run for her life with her rescuer.

As it turns out, this wasn't what Captain Lombe had in mind, either.

Still, any port in a storm. For the down-on-her-luck merc and the gentleman smuggler whose hopes rest on her, the winds are a-blowing.

Daria comes on board with the motley crew of the Atlanta. Neither she nor Lombe has a clue what lies around the next bend, but fortune favors the bold, right?

Their misadventure takes them tearing across the space lanes, surrounded by miscreants and malcontents on every side.

Death is a wink and a hair trigger away, but like Daria, what do you have to lose?

Scroll up and click BUY NOW or READ FOR FREE and grab your copy today to get a taste of gritty action in a galaxy full of rogues, thieves, and privateers! 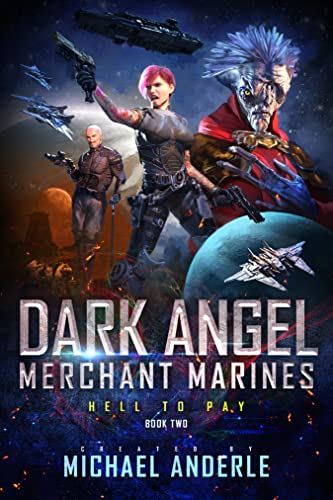 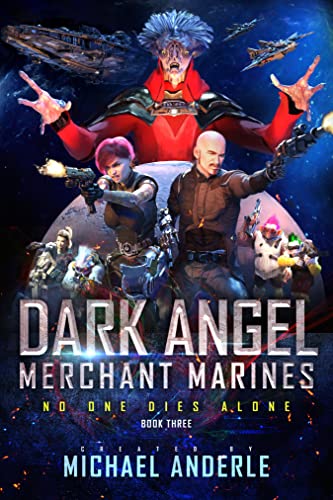 No One Dies Alone 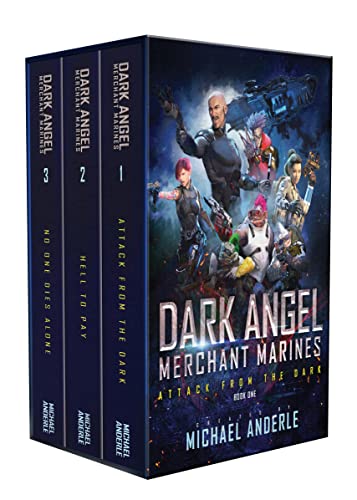