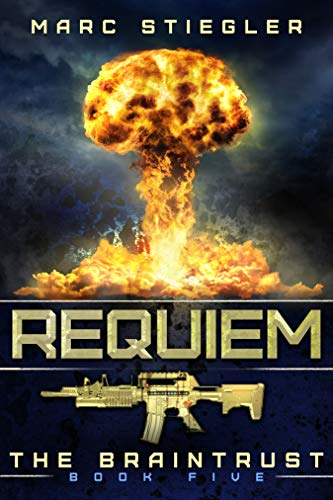 The World Economy Crashed and Burned. What's a BrainTrust To Do?

Having barely dodged an extinction level event, humanity now faces a new disaster: the world plunges into a Great Crash deeper and more cruel than the Depression of 1929. The BrainTrust has an answer. But the old, corrupt, dirtside Powers don’t need an answer.

They need a scapegoat.

Soon an unholy alliance launches three mighty fleets, each individually powerful enough to destroy all the combined navies of WWII. Relentless and unstoppable, they bear down on the effectively unarmed archipelago.

Now Dash and her mentor Colin must face a last question.

It will be her Final Exam.

Can Dash even accept the only answer?

How terrible is the price she will have to pay?

Welcome to the thrilling finale of the BrainTrust saga!

Note: For this novel, in collaboration with five economists and two cryptocurrency software engineers, I developed a new currency that should work in real life to flatten the boom/bust cycle. So if you'd like to see one way an advanced civilization could deal with economics, you could read this not only as a good yarn but as a guide.

Buy Now
Other LMBPN Books in "The Braintrust" 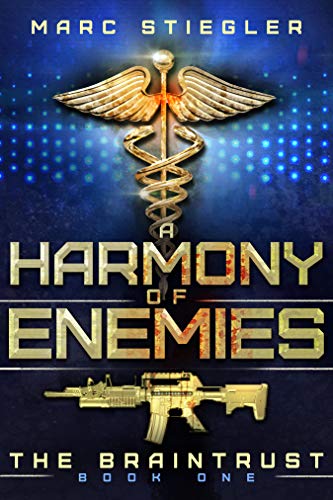 The Braintrust: A Harmony of Enemies 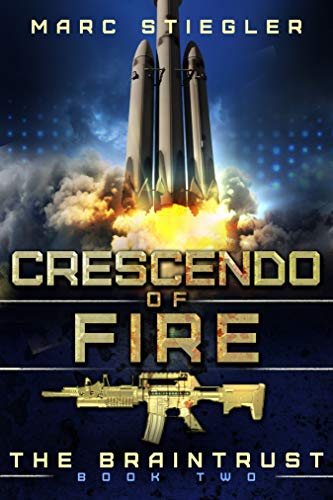 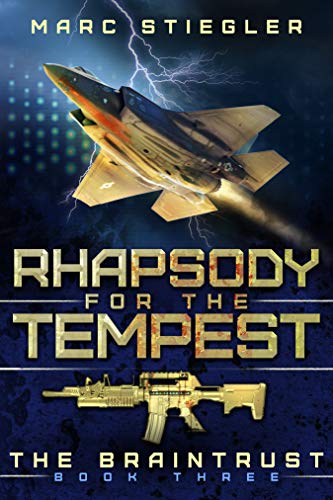 Rhapsody For The Tempest 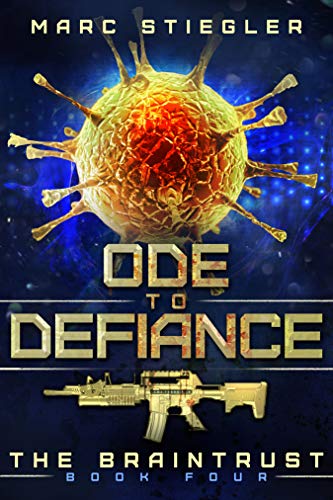 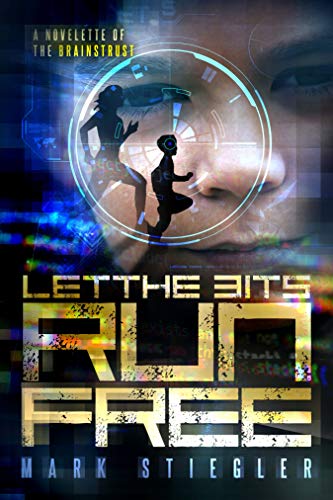 Let The Bits Run Free: A Novelette Of The Braintrust 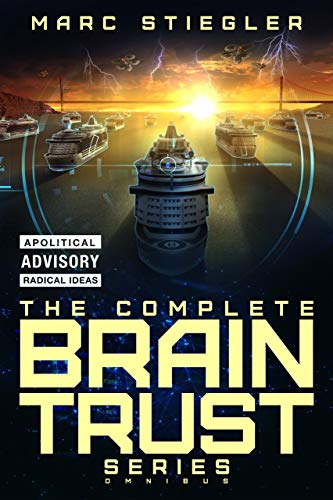 The Braintrust Complete Series Omnibus: The Braintrust, Crescendo of Fire, Rhapsody for the Tempest, Ode to Defiance, Requiem
Look Inside
About the Author 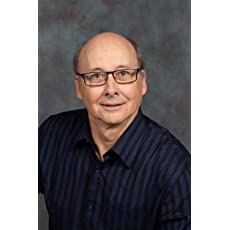 About Marc Stiegler
In the age of the dinosaurs, which is to say, in the previous century during the 80s and 90s, I was a science fiction author. During that brief and happy interlude, among other things I wrote Valentina which became a finalist for the Hugo Award, David's Sling which became a finalist for the Prometheus Award, and The Gentle Seduction which was considered by some founders of the field of nanotech to be the best story ever written about the consequences of their work.

Much of that writing was done during interludes between working at and managing various Silicon Valley startup and software companies. Then disaster struck: I got a normal job as a research scientist. I spent all my words writing tech reports and academic journal articles. No strength remained at the end of the day for sf.

But that is all in the past. Now, a new era of radicalized politics is upon us, an era that needs a new kind of author: one who can, with a light and hopefully humorous touch, explore through near-future sf the consequences of these competing versions of America. In this fire was forged my latest work, the BrainTrust series. At the time of this writing, each of the first four books of the series has been nominated for the Prometheus Award in the year of its publication, and book five is about to launch. Please enjoy.