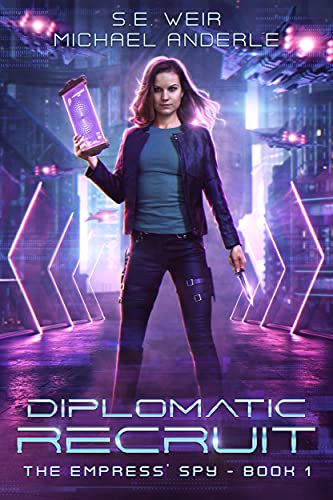 What if you were given an offer you shouldn’t refuse?

Thrown a lifeline when she needs it most, she’s given a chance to prove herself.

Pulled into alien politics, and a life beyond her imagination, Phina might just have a chance to have the one thing she’s always wanted.

Now, she just needs to pull it off without getting killed.

Go Up and click ‘Buy Now’ or ‘Read for Free’ in Kindle Unlimited and follow a young woman unleashed against the threats of the Empire!

Note: You are heading to the edge of the space map where danger lies, your only clue a note written that warns, “Here be dragons.”

The first group are the dragons of cursing. This series is part of a universe where cursing is not only accepted but encouraged to be as creative as possible. Some dragons of cursing in this series are small and some are full grown, but they all could pose a barrier to those who find cursing dragons to be offensive.

If these dangerous dragons intimidate you, best you stay clear. There will always be dragons at the edge of the map.

Buy Now
Other LMBPN Books in "The Empress' Spy" 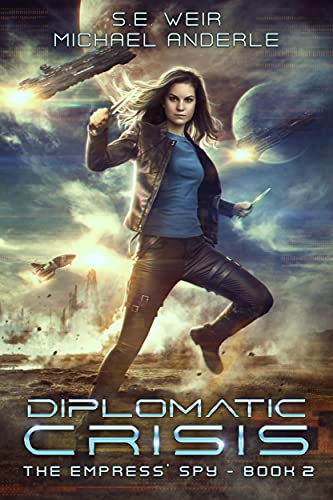 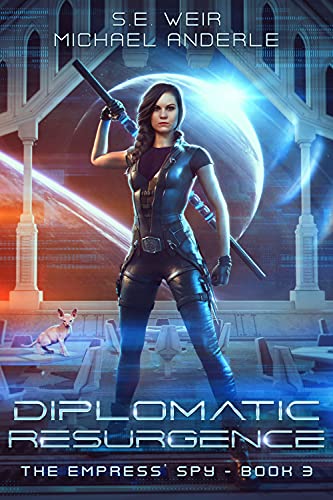 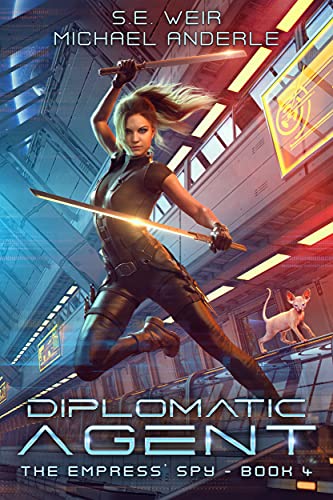 Diplomatic Agent
Look Inside
About the Author
Michael Anderle