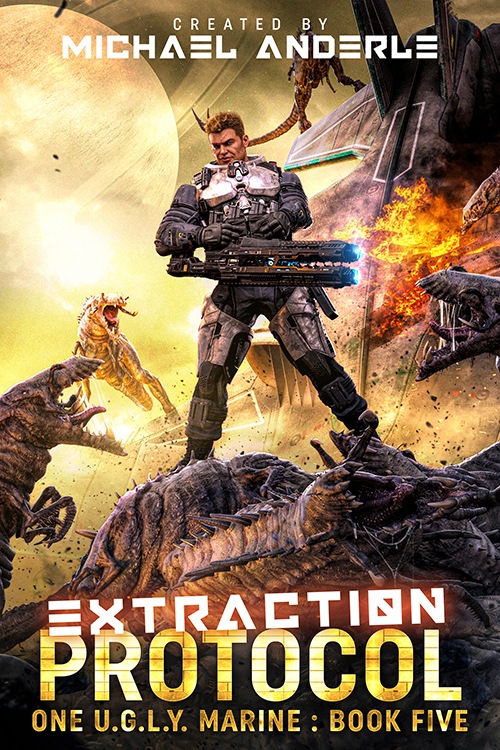 Joe and his team pushed themselves to their limits to stop a Komran invasion force from getting a foothold in their galaxy.

But moments after the victory cheers were let out, they realize that the attack they routed was not the end game, this was only the beginning…

Instead of retreating, the Komran launch an assault on Odin, one of the garden planets in the system that was blitzed in the surprise attack.

While it started as simple revenge, the alien empire sees an opportunity to strike and sends an armada to reinforce their forces in the system.

Old foes emerge to take part in the invasion as Joe and his team are sent on strike missions to help ensure that the Komran don’t gain ground in their system.

Joe is a damn good soldier, but this is a hell of a fight.

The skirmish quickly devolves toward all-out war. The Komran want to claim the barbarian’s head as their trophy as much as they want to envelop Vale space into the empire.

Unlike previous missions, this won’t end with one small victory at a time.

They need to push back the Komran to save their galaxy before the alien invaders claim their home—whether through subjugation or eradication.

BUY NOW
Other LMBPN Books in "One U.G.L.Y. Marine" 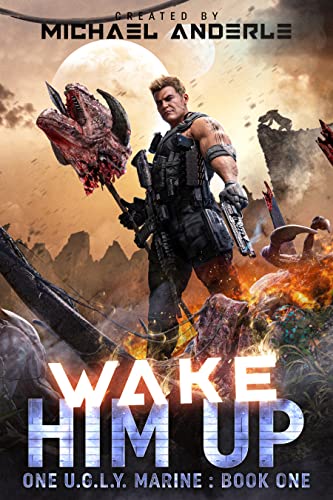 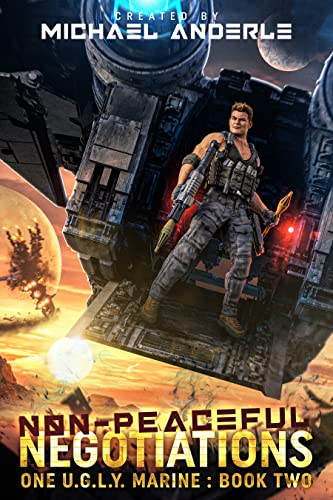 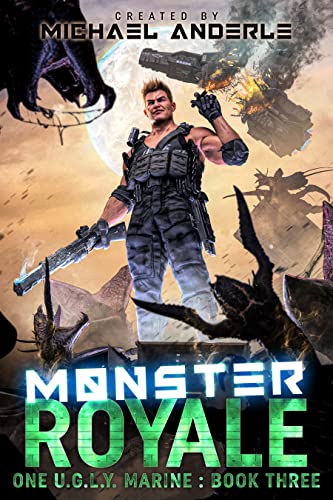 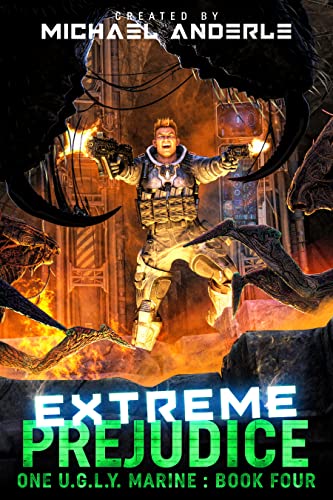 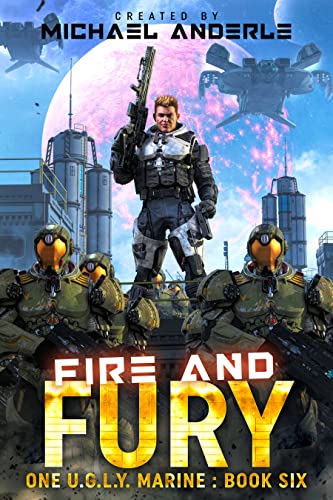 Fire and Fury
Look Inside
About the Author
Michael Anderle