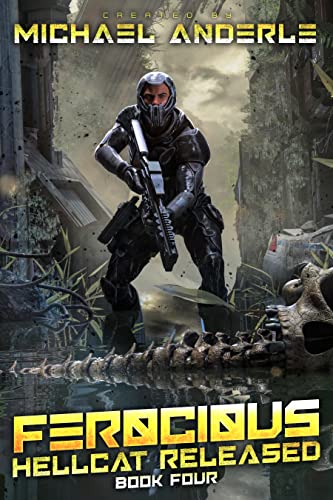 The Hellcat fought his demons alone and came out on top.

But after vengeance, then what?

Dante Slate struck down those who wronged him and revealed a far more sinister conspiracy in the process.

This new evil is not something he can face alone, so it is time to rebuild.

This time he’s going to do it right.

Three new apprentices come under Dante’s tutelage. With the help of Nasreen, he plans to see them join him in his efforts to root out the corruption that tried to claim him as a casualty.

But they have to be more than just a means to an end…don't they?

People being used as tools is what got them into this mess, and Dante's already heard all the proverbs about fighting monsters.

As the situation becomes ever more dangerous, Dante fight to keep his bearings on the twisted road of dangerous games and dastardly deeds.

Can Dante fight the enemies that threaten Dirtside and the Atlantica Stations without becoming what he hates most?

Scroll up and click BUY NOW or READ FOR FREE and grab your copy of the latest Hellcat to find out if Dante can be the shining light in a dark future! 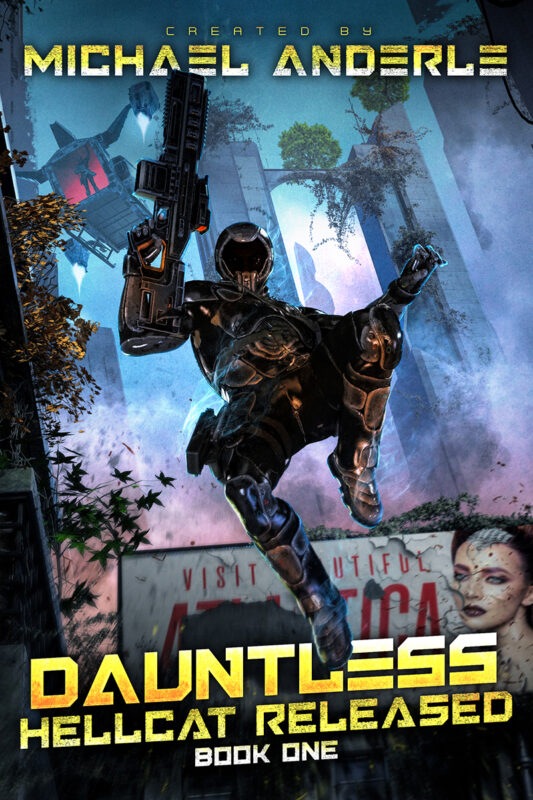 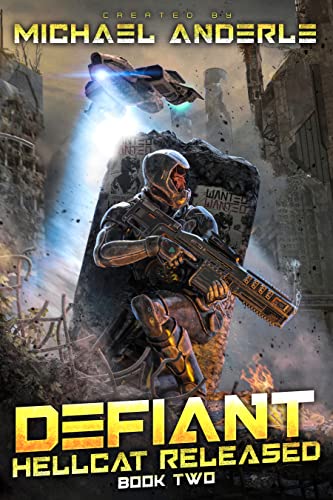 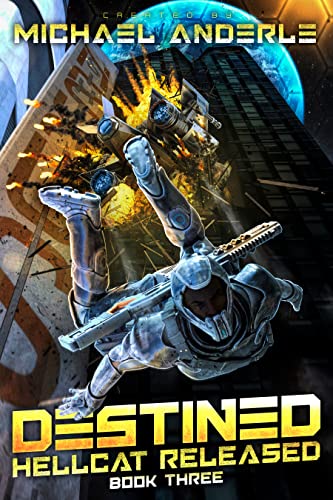 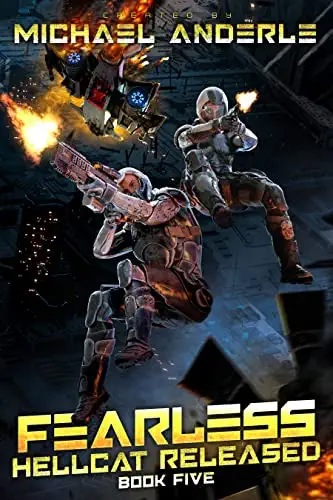 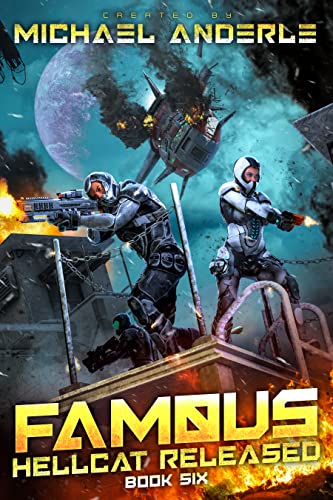 Famous
Look Inside
About the Author
Michael Anderle