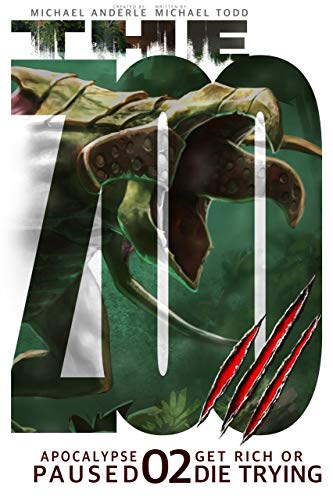 INSIDE THE ZOO, YOU WILL EITHER GET RICH, OR DIE TRYING.

A new species of Death walking?

Dr. Christopher Lin works out a possible solution to the phantom Chimera which is slowly tearing down Wall 01. A wall which protects humanity from that which is inside the ZOO.

He has the perfect solution and volunteers to head a party into the ZOO to kill the shadowy creature, before it grounds down the U.S. Section of Wall 01.

The only problem? The "Boss" approves the mission, with a few minor changes Chris wasn't expecting.

By the time he recognizes the change in plans, it's too late to stop the mission.

Dr. Christopher Lin is willing to forge ahead, because he is the right person for the job. With two friends and a few others, they trek into the ZOO to either kill or capture the Chimera.

What he finds inside the ZOO makes him question what he thinks about religion, because having a deity to pray to would be nice right about now.

Join Dr. Christopher Lin as he learns about the ZOO, how to stay alive and the opportunities that being a part of the ZOO has brought humanity.

Go up and click on the 'Read Now' button and enter the ZOO.​

BOOK 01 - FIGHT FOR LIFE AND DEATH

FIRST FIVE TITLES in SOLDIERS OF FORTUNE AND FAME 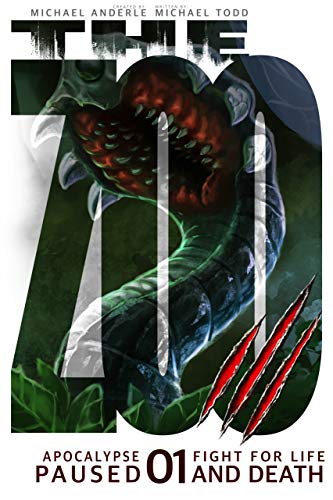 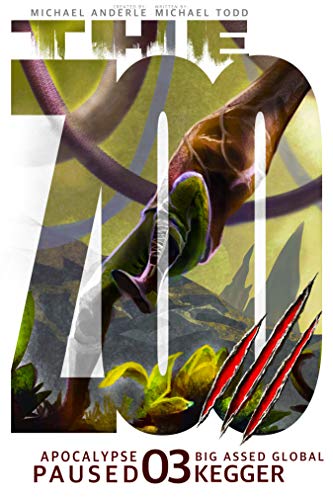 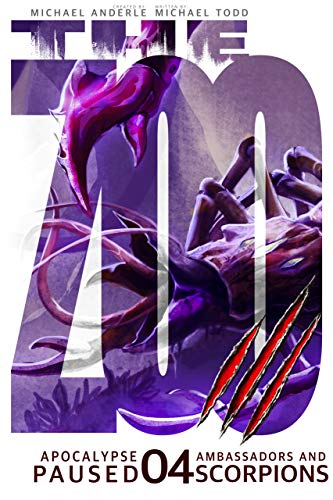 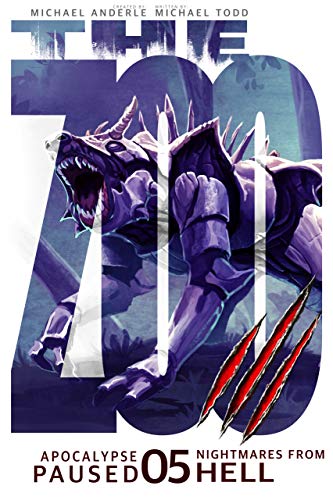 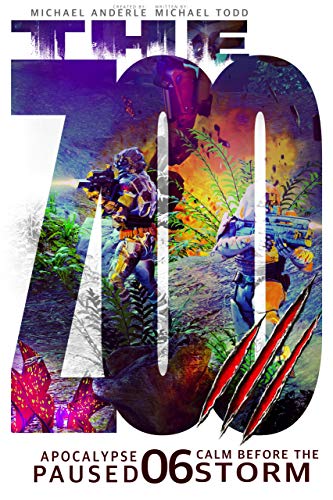 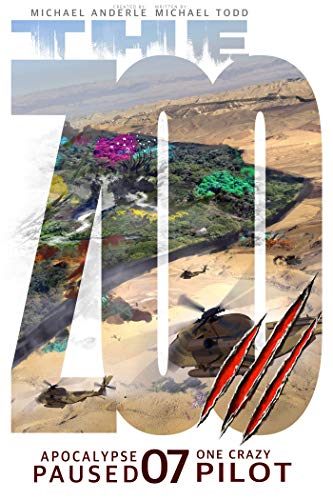 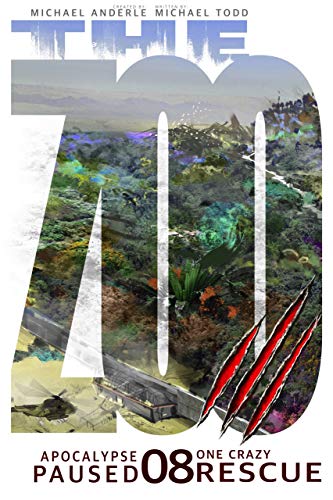 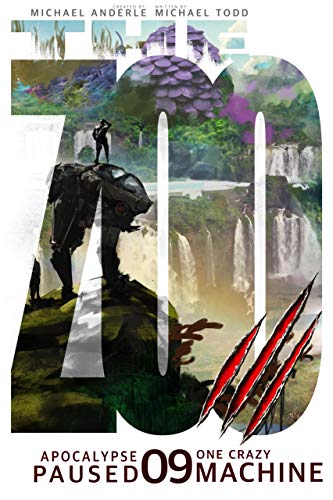 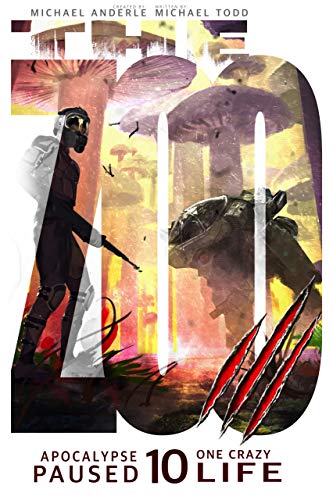 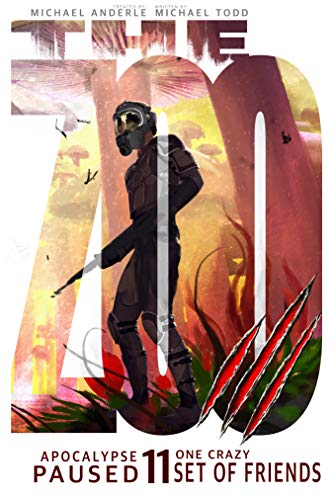 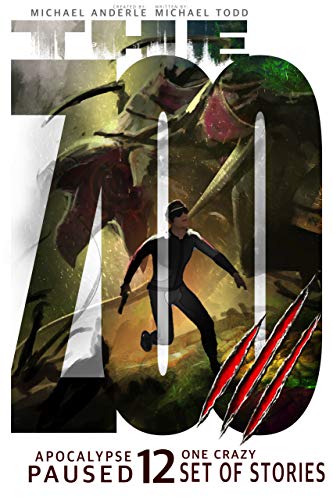