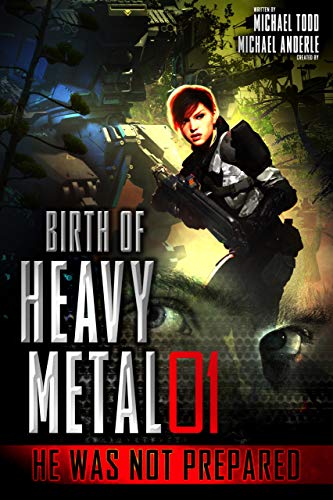 HE WAS NOT PREPARED.

While eating his supper of microwave popcorn, PhD student-genius Salinger Jacobs is grabbed from his apartment in California, stuck on a C-130 military plane and sent to the Sahara Desert to witness the reality of the ZOO for himself.

With the life expectancy of untrained scientists working inside the ZOO measured in hours, he has a lot to learn.

How do you shoot a gun, and just HOW MUCH is that plant worth?

There is one major problem, Salinger doesn't even have a PhD.

If he can stay alive long enough, he might be able to afford something besides packaged microwave popcorn to eat.

THAT IS A BIG IF.

NOTE:  There may or may not be gratuitous sex in this book. Or it might actually play into a later book with funny talk about men's vs. women's abilities and capabilities. There is ABSOLUTELY cursing in this book. LOTS of upset cursing, cursing out of anger, fear, and other emotional issues related to carnivorous alien flora or fauna eating humans who don’t say ‘darn.’ LOTS of gratuitous cursing just because the author finds it funny, too. There is death and sadness...and more death. In fact, it’s a blender of blood out in the ZOO. Man vs. Alien nature seems to justify ugly results. Plus, people have emotional hangups. Expect to smile, laugh, cry, and perhaps have a spate of jealousy or two. Further, there might be explicit sex, thank you sex, and you're welcome sex. Finally, there is no Coke in the ZOO.  That is probably the worst and most offensive trait in these stories. This is Michael Todd, and I approve of the shenanigans pulled in ZOO stories.

Join Salinger Jacobs as he learns about the ZOO, how to stay alive and the opportunities that being a part of the ZOO has brought him.

BOOK 01 - FIGHT FOR LIFE AND DEATH

FIRST FIVE TITLES in SOLDIERS OF FORTUNE AND FAME

Buy Now
Other LMBPN Books in "Birth Of Heavy Metal" 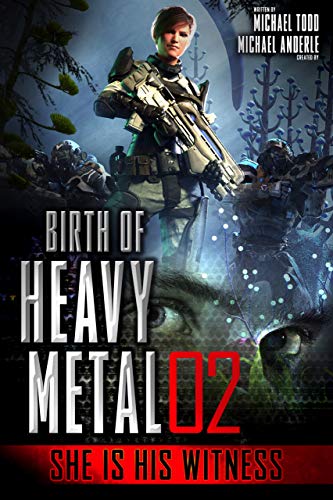 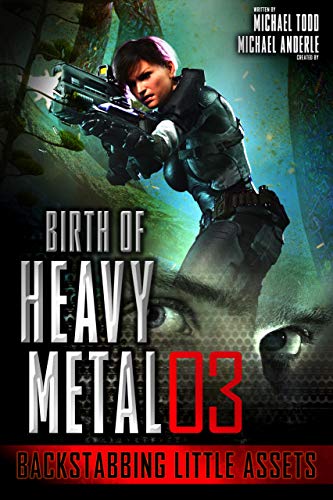 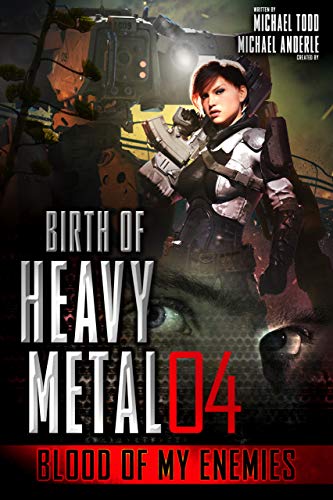 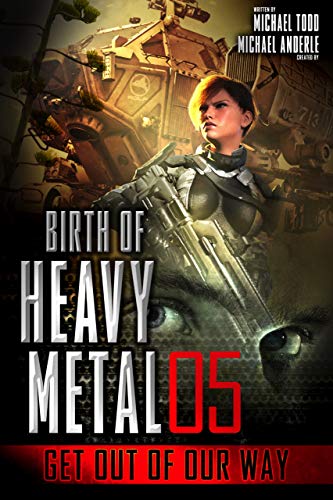 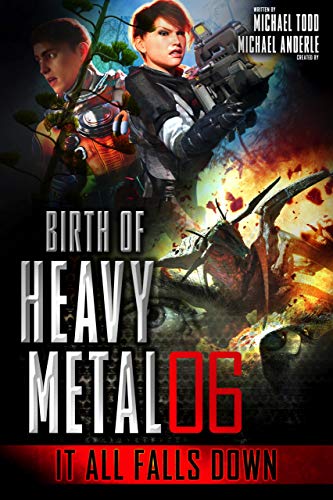 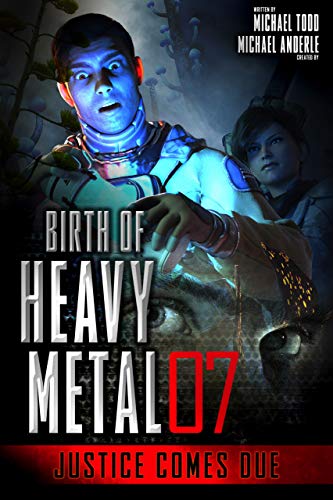 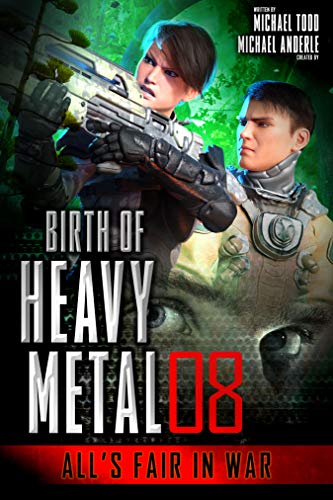 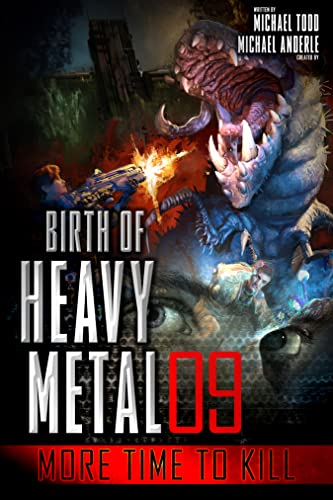 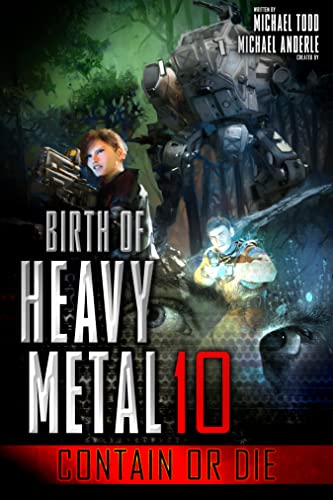 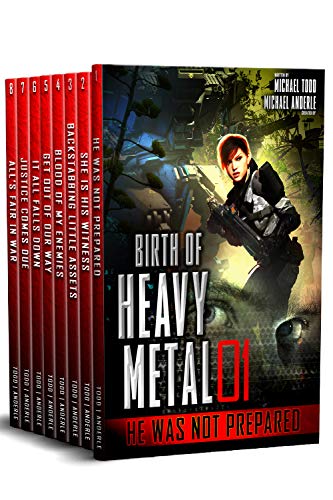