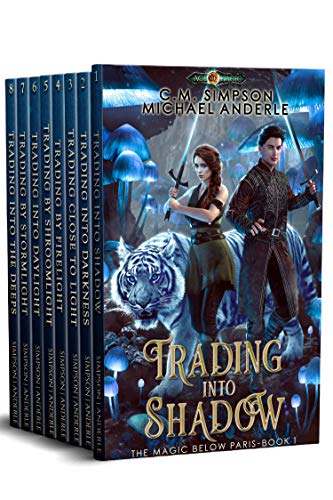 After surviving a shadow monster ambush, Marsh must get back to civilization, keep two kids alive, and make a delivery.

Get the complete bestselling series - all 8 books - in one GIANT boxed set!

But, with shadow monsters and raiders closing the trade routes, she’s out of a job, and lost beneath the ruins of one of the greatest cities of the world. She doesn’t need a deserted farm to complicate things… or a parentless pup… or to be hunted by a hoshkat. What she needs is to find a way home… through the dark… but the predators are out in force, and home is a very long way away.

Can she discover what happened at Leon’s Deep, in time to stop it from happening again? Or did she escape the ambush, only to see the rest of her world fall to the ones behind it?

A face from the past, an attempted theft, and a death threat: Just what every girl needs to make a bad day better.

Everyone has the ability to do magic, but not everyone can... Marsh knows the saying well.

What she doesn’t expect is that there are some forms of magic she just can’t master.

With the fate of the Four Caverns hanging in the balance, and raiders closing on the monastery, Marsh thinks the last thing she needs is to discover she can’t re-light the trail glows.

In fact, the last thing she needs is a violent visitor from the past and the promise that her refuge will fall.

Haunted by the warning, she and the shadow mages must clear the trade route to Ruins Hall and establish a fighting force to protect the Four Caverns, a task easier said than done.

Can she make it through the tunnels alive and discover what links her failed delivery to the raiders?

One courier, one kat, two kids and a shadow mage not so alone in the dark.

In Marsh’s world the monsters are real and shadows can be used as weapons.

Anyone can call the magic, but the magic they can wield is never guaranteed. Some call shadows, and some shape the stone and earth around them, while others heal or walk through minds.

Marsh can bring the lightning, draw poison from wounds and become one with the dark, but the idea of seeing her uncle and cousins, again, leaves her cold.

They’re the only family she has, and they don’t even know she survived.

The trade route between Ruins Hall and Kerrenin’s Ledge is crawling with raiders and shadow monsters, but dealing with them seems a cakewalk in comparison, and seeing her family, again, isn’t the only challenge that lies ahead.

Together with Roeglin and the kat, Marsh must help Kerrenin’s Ledge develop a force to protect itself and the trade routes around it, and its Council has a small favor to ask.

Can Marsh survive a family reunion, chase down a traitorous boss, and have another township join their fight against the raiders?


Join Marsh and Roeglin as they strengthen alliances and dig deep for what might just be the fight of their lives.

Buy Now
Other LMBPN Books in "The Magic Below Paris" 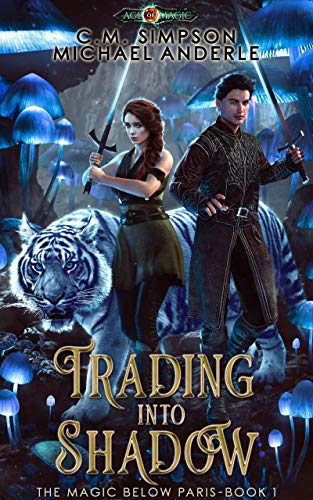 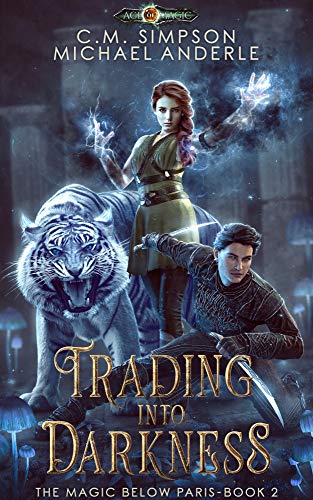 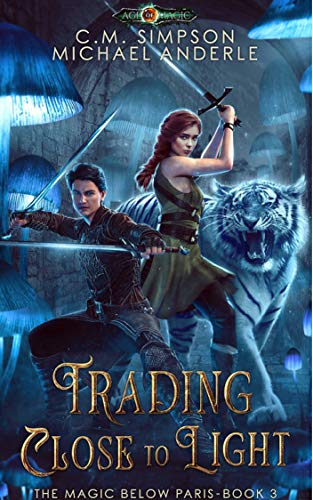 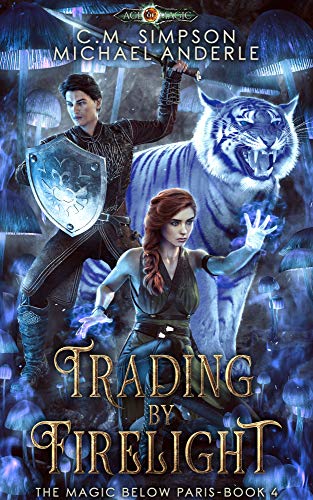 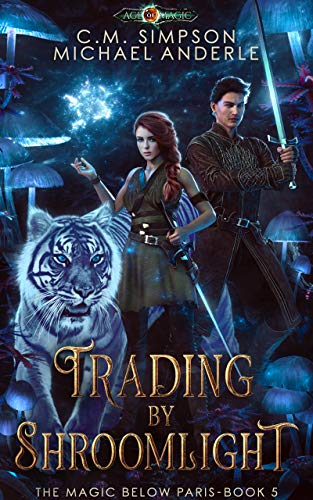 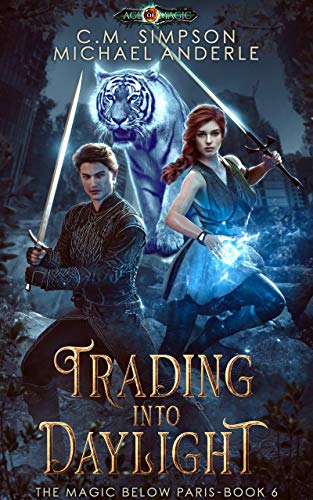 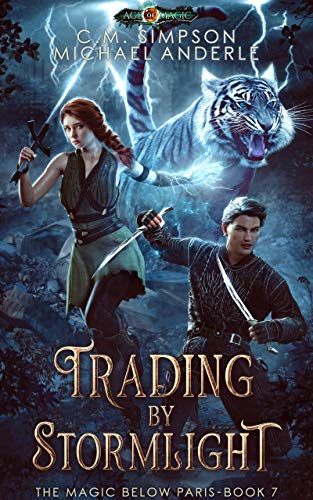 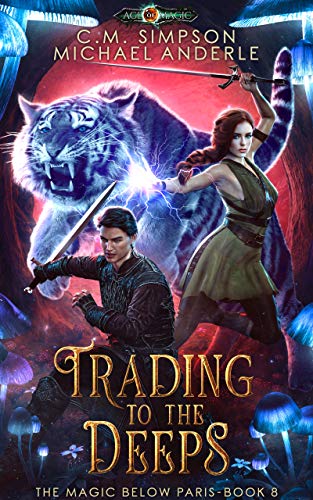 Trading to the Deeps
Look Inside
About the Author
C.M. Simpson 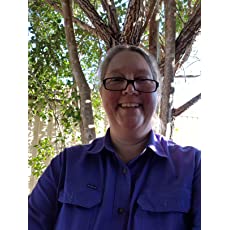 Born in Far North Queensland, I ended up being dragged over most of the state before the age of ten--and then into the Northern Territory and back, so that I attended four different primary schools and two high schools by graduation. In a country that inspires the imagination, and in towns that made me dream of worlds beyond my own, I started writing early, and reading voraciously.

In high school, I discovered writers like Anne McCaffrey, Harry Harrison, John Christopher, Douglas Hill and Alan Dean Foster. They kept me company--and semi-sane--through most of my young adult years, and beyond. I've done time in the Royal Australian Air Force, worked as a governess and teacher, and been an analyst, and, all that time, I kept writing, and exploring both my worlds and those I was privileged to be invited to share. Now, you can find my stories in ebook form at most of the major distributors. Thank you, for sharing this part of my journey with me.