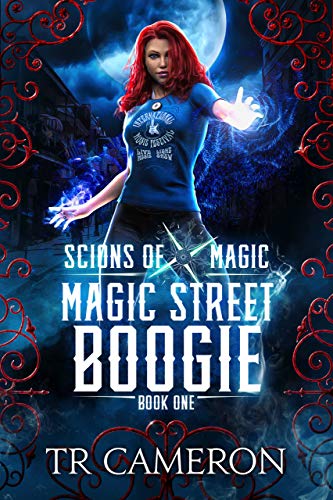 A mysterious stranger, a mild-mannered Dwarven bartender and the magical creature who’s adopted her.

Cali had life all figured out till three revelations change everything.

One. An escaped prisoner shows her the underbelly of her city.

Two. She discovers the secret her murdered parents hid about her magic.

Three. Two competing gangs target her and her friends.

Is her band of magical outsiders enough to keep New Orleans safe? Just how weird can magic get in the old French Quarter?

It’s up to Cali to keep the underground tensions from blowing up while she eludes the detective who’s got a suspicious eye on her.

For magic, mystery, martial arts, and all the mayhem a canine-sized dragon can bring join the Magic Street Boogie today!

Click the Buy Now button and read it today.

Buy Now
Other LMBPN Books in "Scions of Magic" 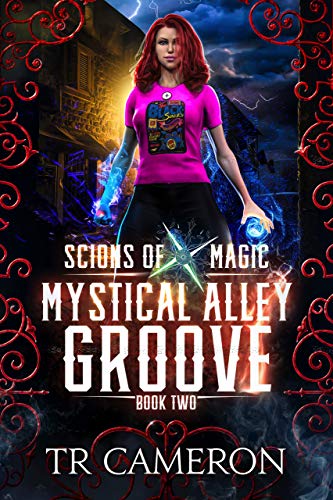 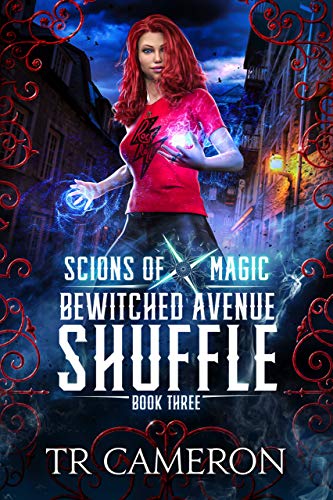 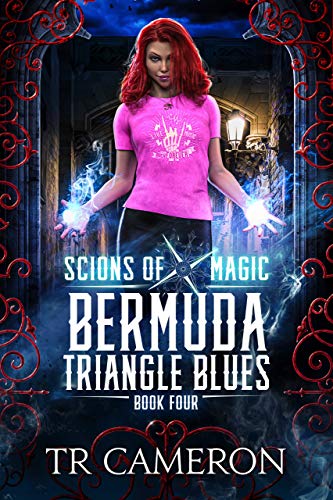 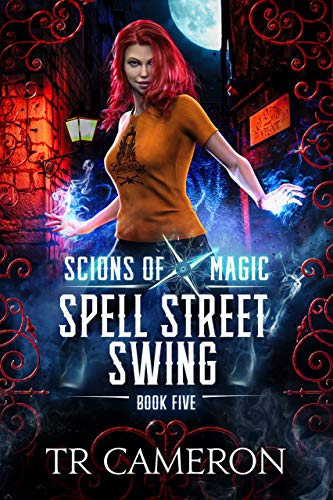 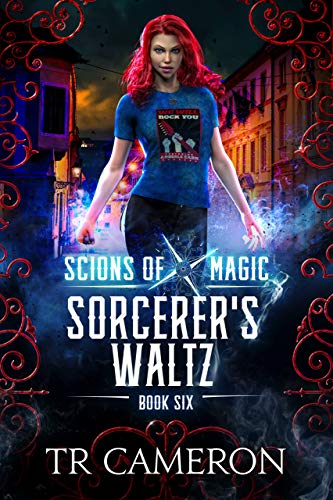 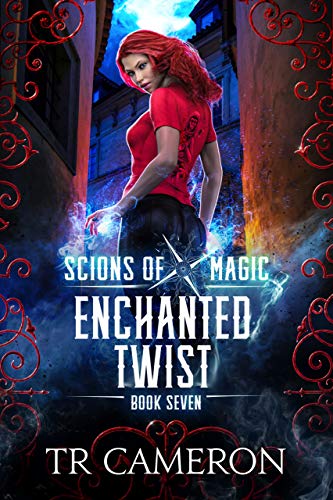 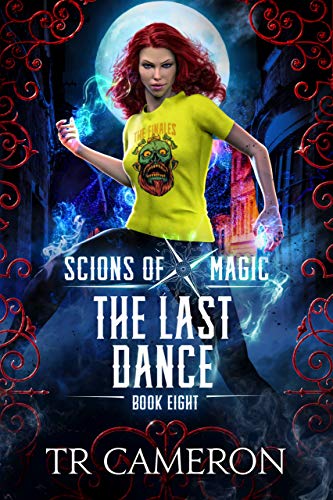 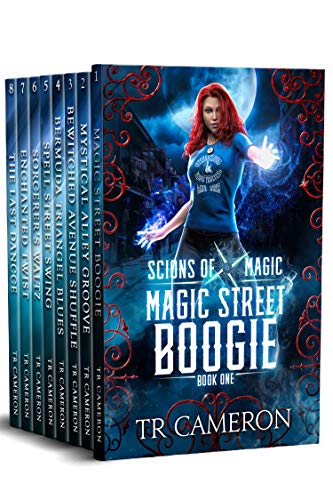