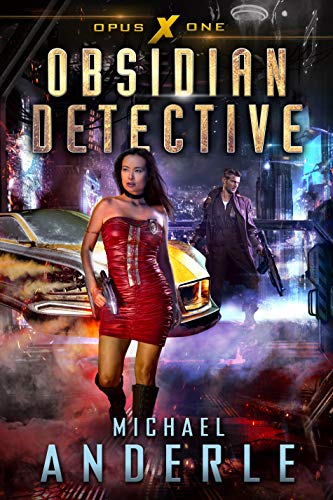 On the fringes of human space, a murder will light a fuse and send two rebels on a planetary scale collision course.

She lives on Earth, where peace is a given. He is on society’s frontier where authority depends on how much firepower you wield. She is from the powerful, the elite. He is with the military.

Both want the truth – but is revealing it good for humanity?

Two years ago, a small moon in a far-off system was set to host the first intergalactic war between humans and an alien race.

It never happened. However, something was found and too many are willing to kill to keep it a secret.

As many as it takes.

He will have vengeance no matter the cost. She will dig for the truth. No matter how risky.

Go up and click “Buy Now” and prepare for the mystery that determines humanity’s future.

"An incredibly good fictionalized accounting of humanity’s future, and what Lin and Blackwell uncovered that shook the foundations of both the powerful and the elite." - UFE Interstellar News. 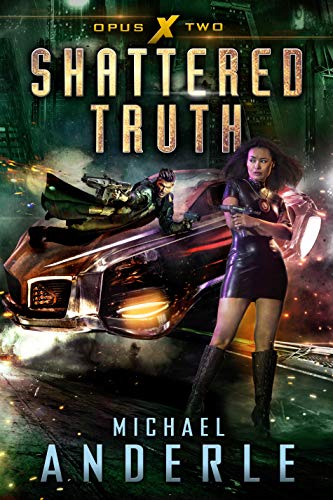 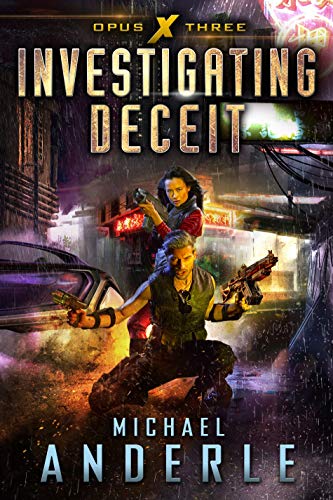 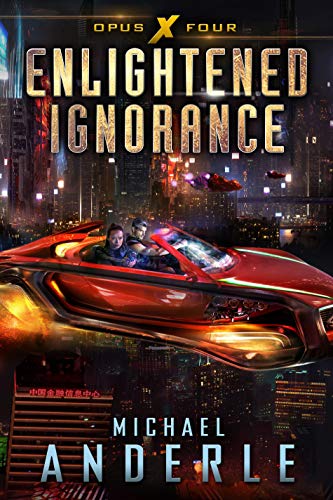 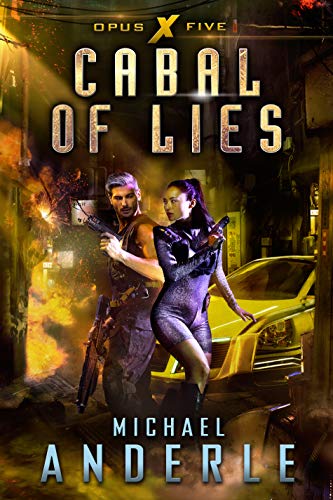 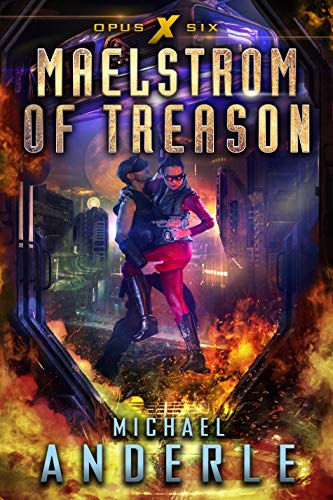 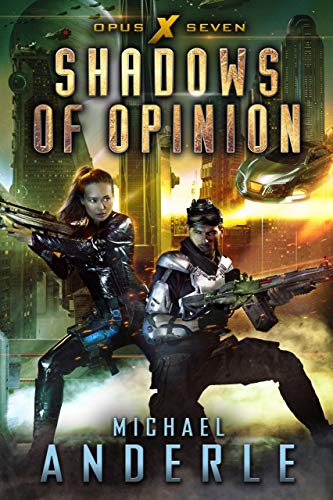 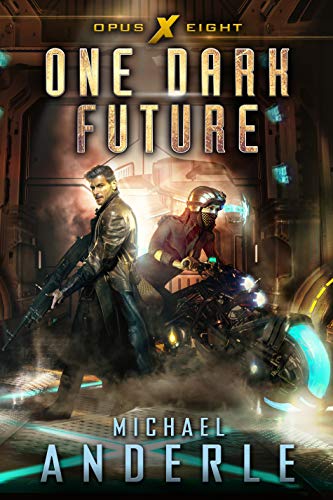 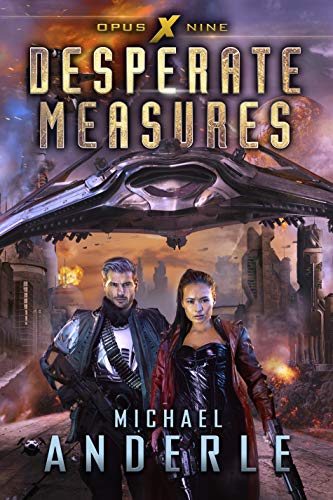 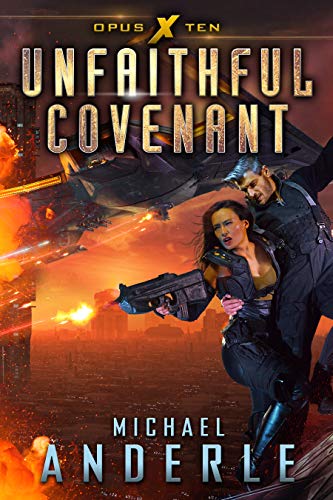 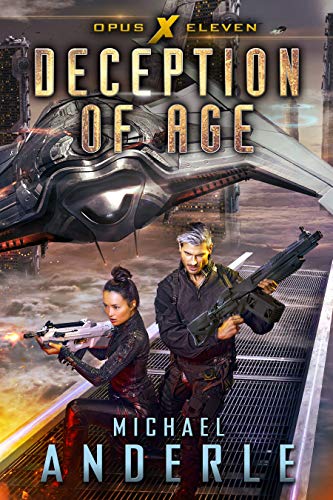 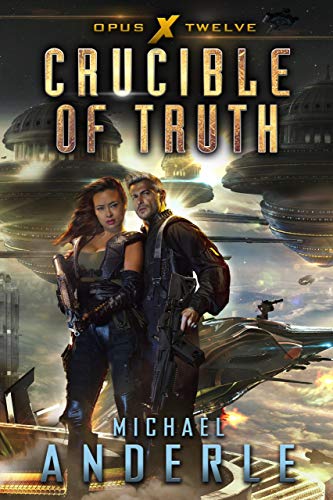 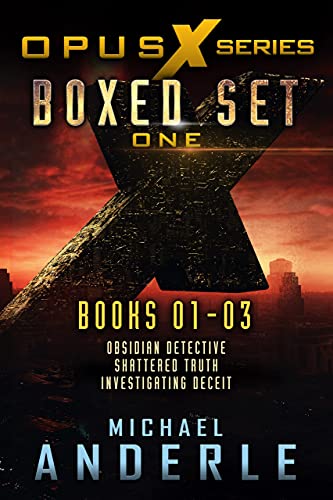