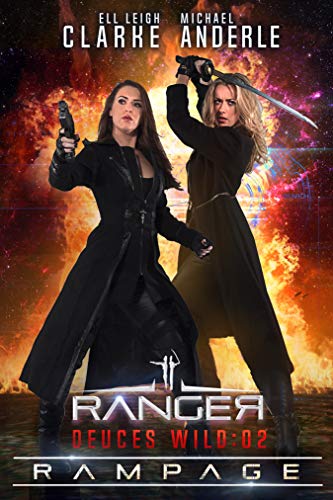 Returning to find most of the colony slaughtered, Nickie flies into a rampage and goes off to kill the Skaines who did this.

Then, at her darkest hour, she learns a valuable lesson about herself, and the true nature of retribution.

Meanwhile, her Aunt Tabitha works on her own unique methods for cleaning up the universe. With Ryu beside her, she mis-adventures herself and her Tontos through the seedy underside of Karkat to get their man.

In the end, she also has to admit to what she learned alongside 'Ryotoshi.'

Join Nickie, and The Kurtherian Gambit’s original Ranger Two, Tabitha, on a rip-roaring, bar-brawling adventure to save the frontier from slavery, arms dealing and the Skaines of the universe.

Book 1 - Beyond the Frontiers: "Hurry! Grab this book fast....A for-real story is inside. Our bad-girl hacker and the Tontos are loose, and wreaking havoc on the Skaines, and the bodies are flying as Tabitha seeks to avenge the death of one of her Tontos." 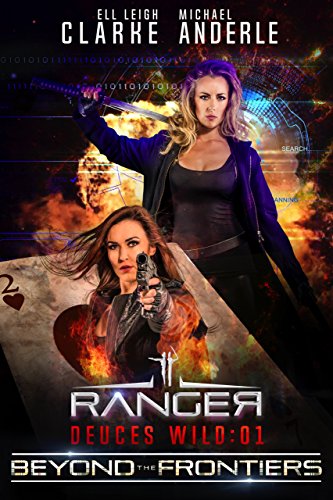 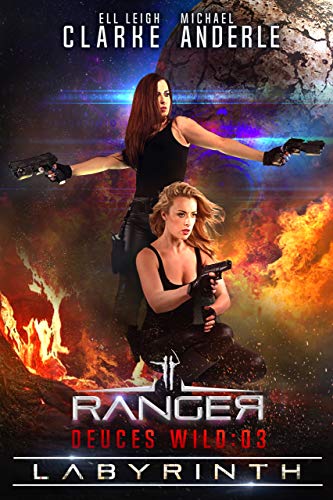 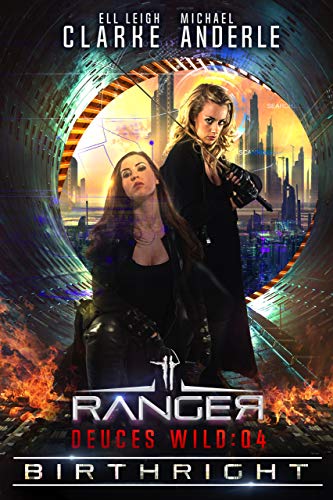 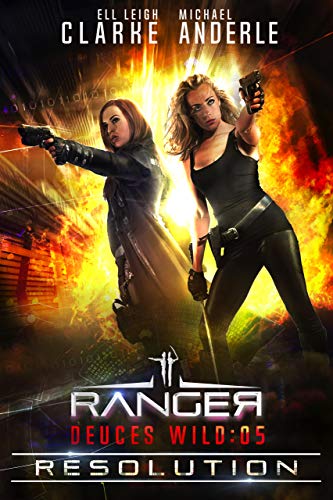 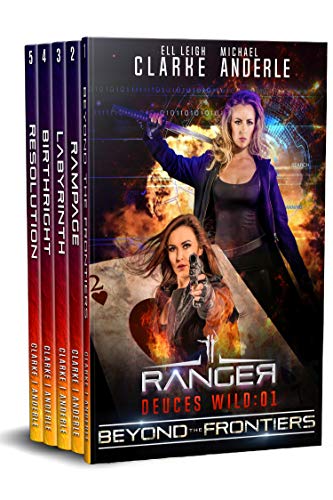 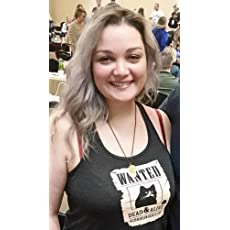