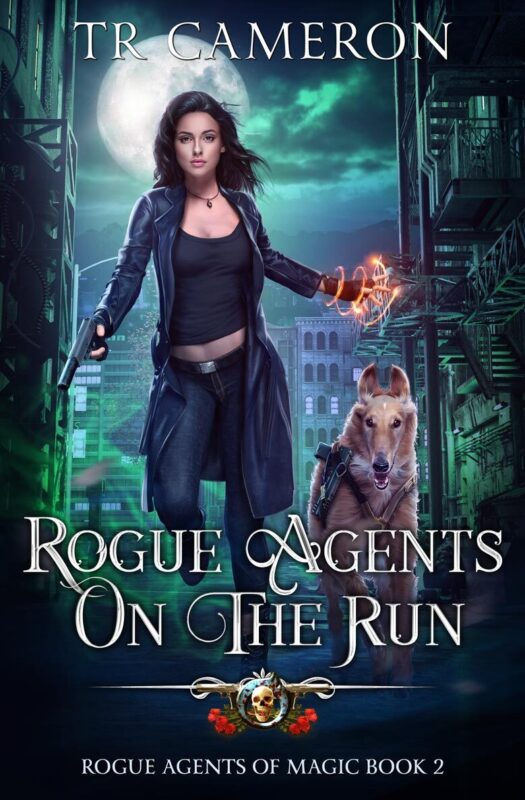 On the run. Pursued by the Government. And then -

The loss of their base and most of their equipment was a staggering blow. But Diana Sheen dealt with it with a troll by her side.

No more running. Time to turn around and fire back.

Individuals corrupted by Rhazdon Artifacts was one thing. Finding out that a cult has risen around the powerful magic items is another.

There’s only one way to deal with dark times.

Light them up with magical fire. Diana’s team is on the case.

Scroll up and click the Buy Now button and read it today. 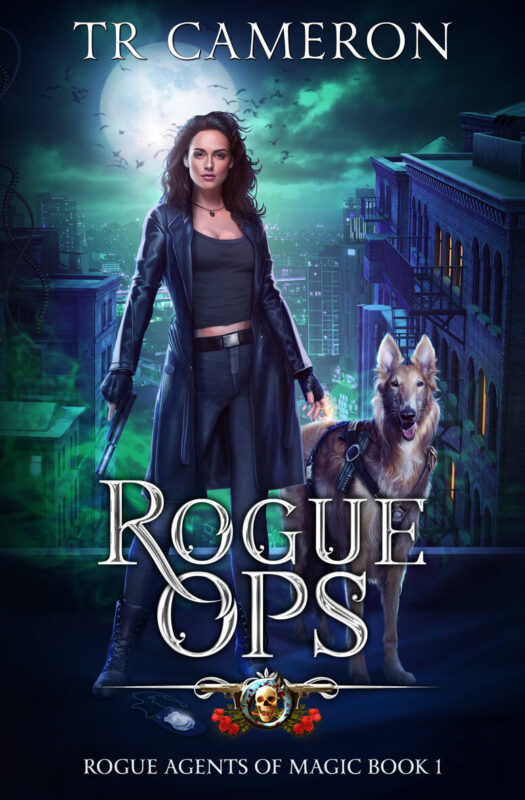 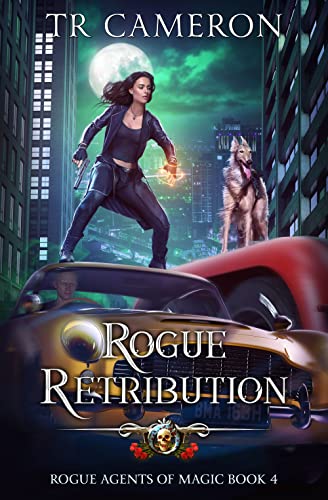 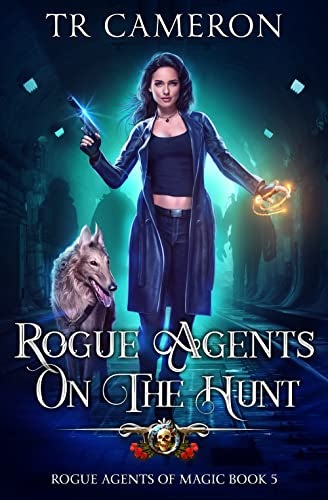 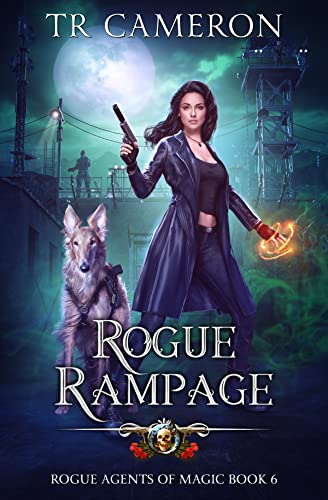 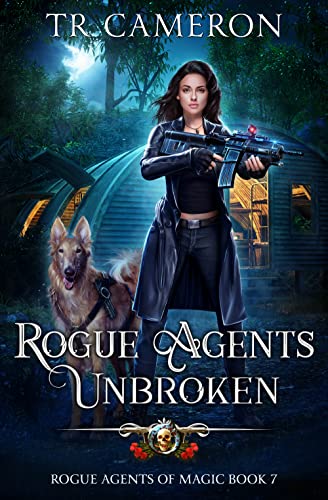 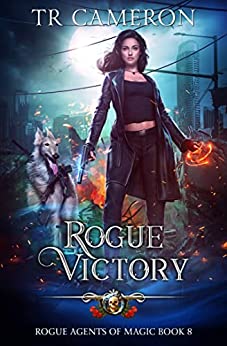 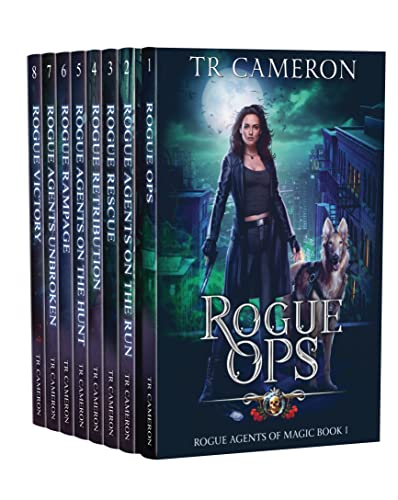