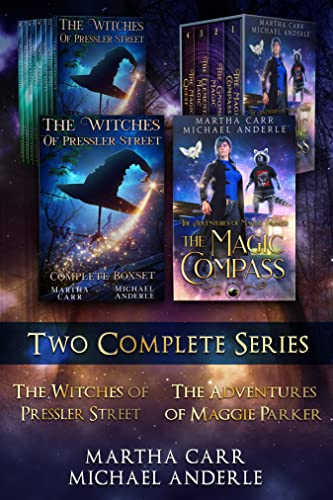 Terranavis Adventures – Two Complete Series: The Adventures of Maggie Parker and The Witches of Pressler Street

Magic exists. Too bad it might kill us all.

Austin Detective Maggie Parker's world is about to be turned upside down in a frantic search for 4 Elementals.

Meanwhile, her neighbors down the road have an entirely different problem to handle. A deadly creature has been locked away for millennia. It was accidentally released. The three sisters must put it back in the vault.

Get both complete adventures in this 12-book urban fantasy boxed set to discover their stories!

From the best selling author of The Leira Chronicles:

The Adventures of Maggie Parker

Austin Detective Maggie Parker has seen some weird things in her day, but finding a surly gnome rooting through her garage beats all.

Her world is about to be turned upside down in a frantic search for 4 Elementals.

Each one has an artifact that can keep the Earth humming along, but they need her to unite them first.

Unless the forces against her get there first.

A compass, a telescope and untapped magic are her only tools.

Will she join forces with an army of gnomes? Can she get the hang of even a simple spell to defend herself?

The Witches of Pressler Street

Witches are being murdered in Austin. But how do you put the monster back in the vault?

The three witches of Pressler Street are the city's only hope but they are running out of time.

A deadly creature has been locked away for millennia in plain sight. But big sister, Laura accidentally set the creature free and no one remembers how to put it back.

Find the witch-killer and stop its path of destruction on Austin. But what spell to use? Can the sisters figure it out?

Better hurry! He’s gunning for the Hadstrom sisters first. Time to come together and finally learn how to blend their unique powers into something new.

Can the sisters come together to save their fellow witches and save themselves?

Click BUY NOW or READ FOR FREE to start the adventures today!

BUY NOW
Other LMBPN Books in "The Adventures of Maggie Parker" 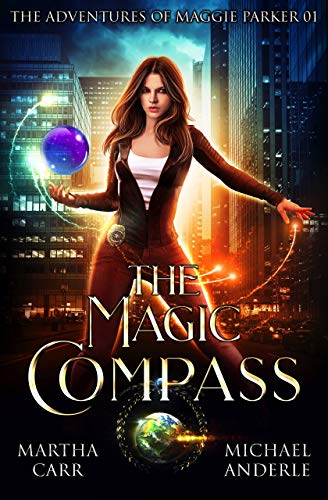 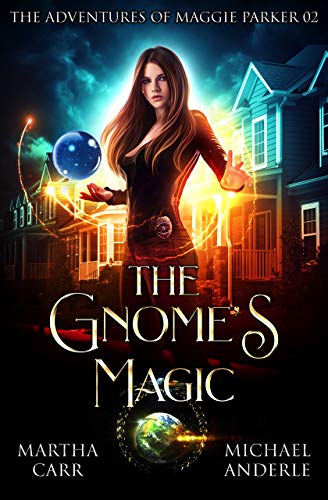 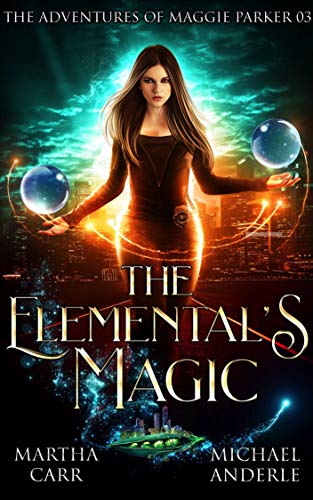 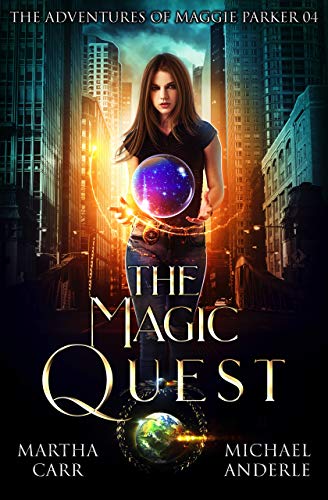 The Magic Quest
Look Inside
About the Author
Martha Carr