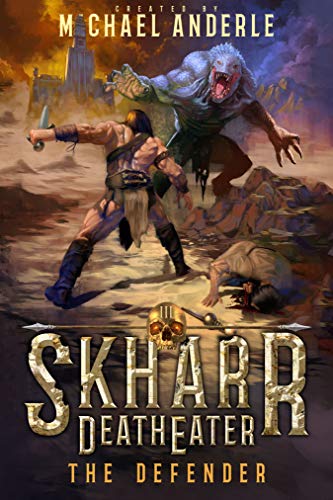 A powerful wizard working behind the scenes. The true power behind the throne.

A bastard son trying to get a birthright to challenge the status quo.

A dungeon that can provide the status he needs to challenge the next heir... and the wizard.

Armed guards who don't plan on the bastard making it back.

Enter Skharr DeathEater into this story. A Barbarian in the wrong bar at the right time to stop an assassination attempt.

The young prince hires Skharr to protect him, and Skharr figures he has nothing better to do.

Nothing better than to stop hired assassins, a dangerous dungeon run he wasn't planning on joining and perhaps meeting the ultimate creature feared by anyone with any sense.

Go up and click Read for Free or Buy Now and begin the journey of Skharr DeathEater—the Defender!

“In every person there is a bit of barbarian waiting to be unleashed.

A moment when one must decide what one is willing to accept. 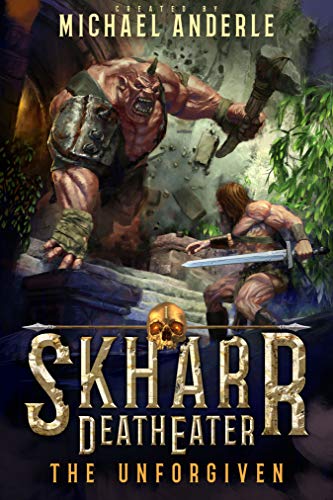 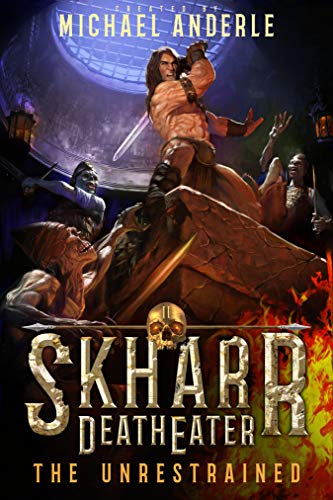 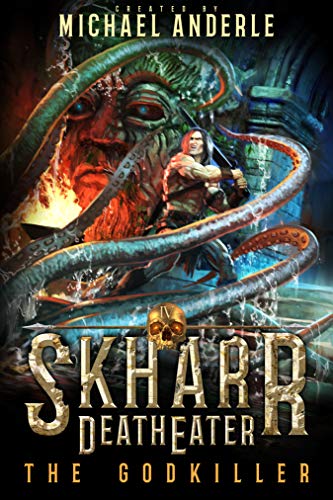 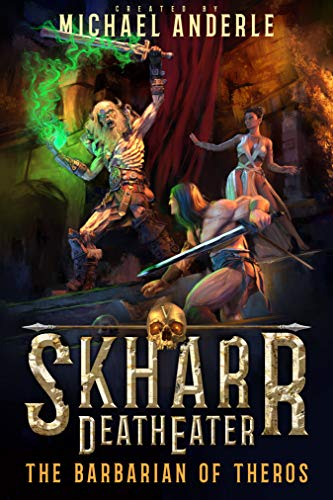 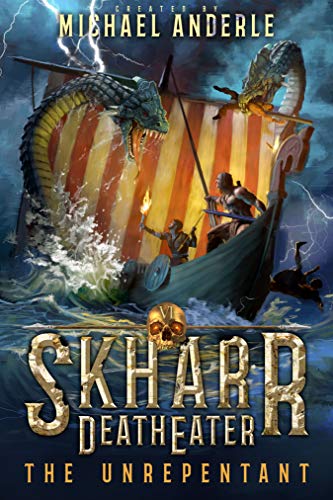 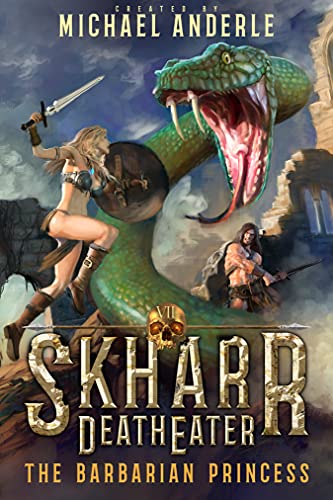 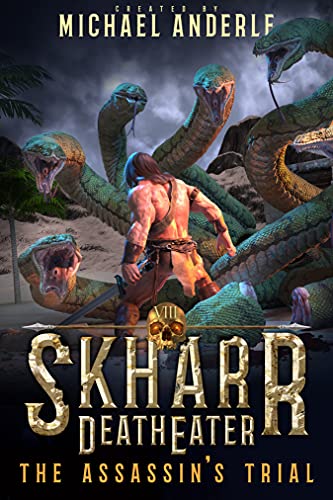 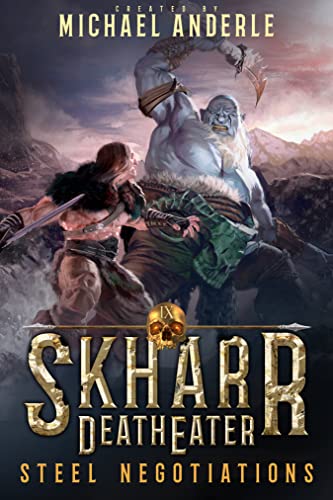