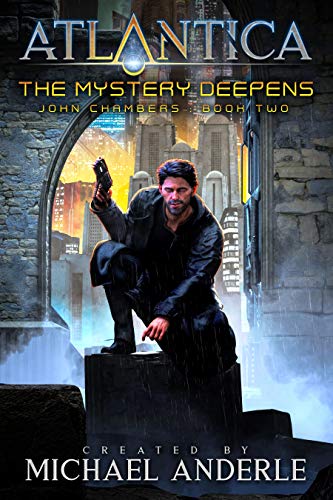 ATLANTICA – the forgotten isle, the glittering gem in the cesspool of humanity's future. Anything you do inside your own home is allowed.

Santana Sokolov - John 'Dick' Chamber's client and a woman he wouldn't mind getting to know much better.

Well, if her opinion of him wasn't already so low, it had to look up to see the bottom of her boots.

His case is moving forward, but for every two steps forward, it seems someone is trying to kill him.

That gets annoying after a while.

Make a little head-way, dodge bullets, get into a fight, run for your life. Wash, rinse, repeat.

ATLANTICA isn't giving up her secrets easily, and others are now playing in the game.

John took the money, he gave his word, he is going to find the pendant.

Find cover, release the safety, and rack your gun. John Chambers is on the case, and bodies are starting to pile up.

Something is going to break, and John's not willing for it to be him.

Go up, click the 'Buy Now' or 'Read for Free' button and grab ATLANTICA - The Mystery Deepens right now.

But when the temptations of ATLANTICA grip your soul, don't say we didn't warn you. 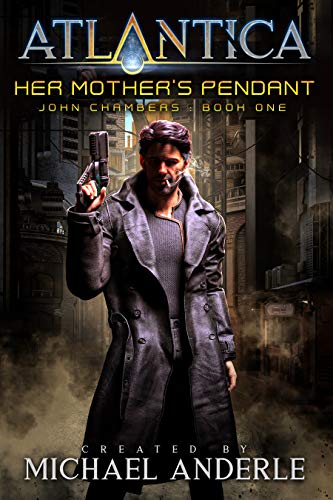 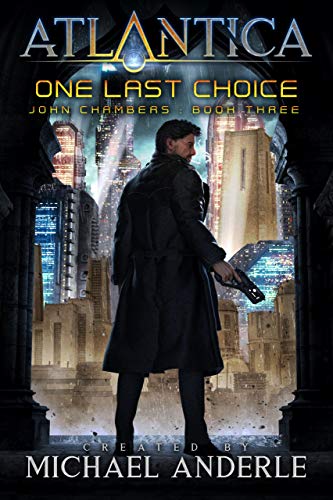 One Last Choice
Look Inside
About the Author
Michael Anderle