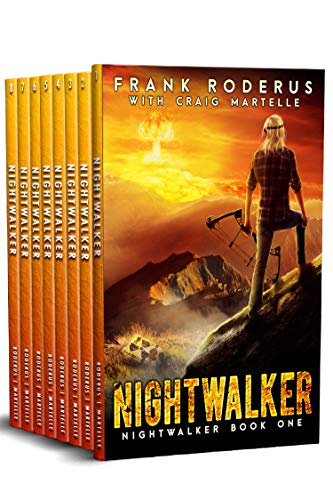 He is the Nightwalker. One man alone. Embracing honor in a world with none.

Darkness is his friend.

A world destroyed by nuclear war. “Civilization” rebuilt with iron fists. Jim Wolfe emerges from his hiding place years afterward, stronger, able to see in the dark, hampered by the daylight.

He only wants to get home. Did his wife and little boy survive? He has to find his way, walking through dens of villainy and despair, through the corrupt and the criminal.

With enemies of peace closing in on each side, how far can Wolfe make it?

The Alstons have a beef with Jim Wolfe and they want to settle it in the only way they know.

The Nightwalker only wants to get home. He is alone and running for his life. He tries to avoid humanity, but strangers stand out in a paranoid world.

In the Red Zone, no one is safe from the wilders. In the Clear Area, a corrupt Federal Command makes it even more dangerous.

Wolfe runs until he can run no more.

Paradise. Everyone has a different definition. Jim Wolfe stumbles across a town of that name. They have electricity, music, hot running water, and all the comforts of a home from the before time.

He feels something is off despite the warm welcome they give him.

Skeptical as always, this town isn’t Wolfe’s definition of Paradise. His Lurleen and JoJo aren’t there. He digs into the dark shadows where only he can see the truth.

Wolfe’s trials get harder. A broken leg. A heavy snowfall. Alone in the mountains.

The Nightwalker keeps his perspective and his focus. His family is waiting for him. At least the answer of whether they are alive or dead is out there, a long ways away.

Wolfe will always have his honor and willingness to help. And that’s how he ended up with the dog, and how he ends up with a young girl, too.

Together they continue his journey. As long as it takes, keep putting one foot in front of the other. Through the Red Zone which isn’t so toxic anymore to the Clear Area which is, but in a different way.

Wolfe can no longer abide by the Federal Command.

With a change of attitude and reliance on his strengths, he takes the fight to them. He owns the night. He is stronger and faster than the soldiers. He has a sense of honor, the likes of which they’ll never know.

He wants to continue home so he can find out once and for all Lurleen’s and JoJo’s fate. When he meets the good people of Ashland, he knows that he has to help them. It’ll be a delay, but it’s something he must do.

The Nightwalker finally takes the fight to FedCom only to find his enemies are there, waiting.

The gathering of souls, the Sacred Survivors.

Little Rock Arkansas is the home to those who made it through, led by a mystic, a guru, a charismatic soul.

Jim Wolfe only wants to pass, but the Survivors want more than he is willing to give.

Which sets up the showdown between the Nightwalker and the followers of the one.

So close. Did his family survive or not? Only five hundred miles across the Gulf and he would have his answer.

Mobile is thriving. But is it right or just another cult?

Jim and Jennifer have to decide whether to settle in to recover or continue on. The decision is made harder when life gives them lemonade.

The Gulf of Mexico calls, and Jim has to listen. He finds a fishing boat that needs a hand. It’s time for him to learn a new skill, but when Jim Wolfe decides to do something, he gives it one hundred percent. 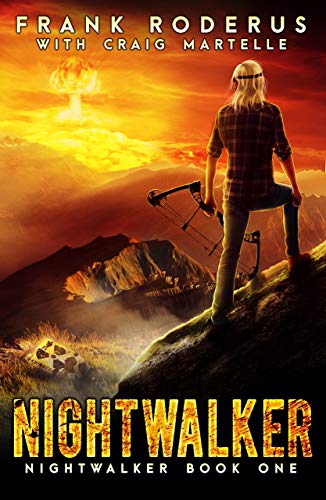 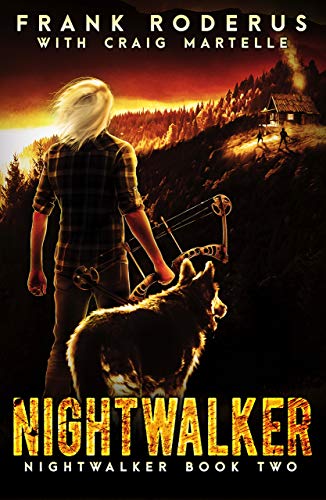 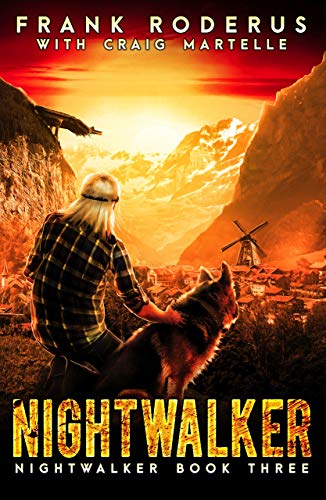 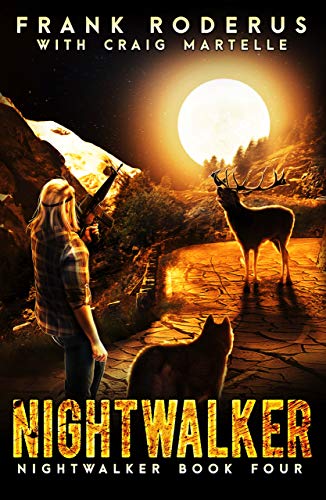 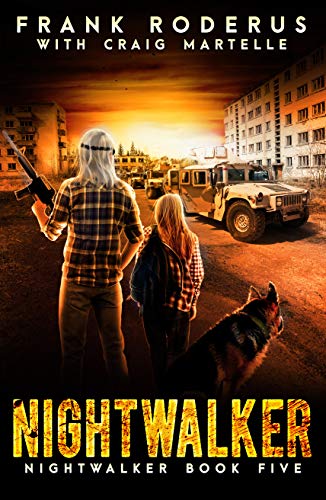 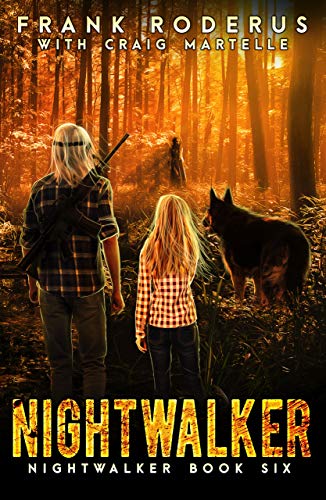 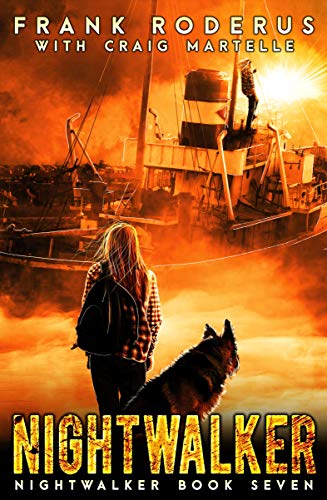 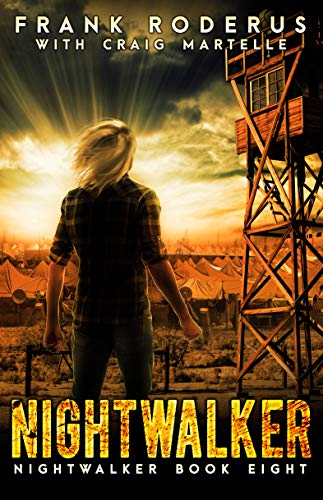 Nightwalker 8
Look Inside
About the Author
Frank Roderus 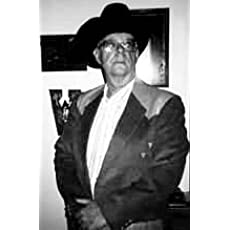 Frank Roderus wrote his first story—it was a western—when he was five. It was really awful, as might be expected, but his mother kept that typed and spell-checked short story tucked away until the day she died.Later, Frank became a newspaper reporter, thinking that books are written by authors which he most assuredly was not. He kept trying to write though, and eventually did it wrong enough to learn how to get it right. That first sale, a young adult novel published by Independence Press, was more than thirty years and a good many books ago.

As a journalist, the Colorado Press Association awarded Frank Roderus their highest award, the Sweepstakes Award, for the best news story of 1980, and the Western Writers of America has twice named Frank recipient of their prestigious Spur Award. Frank passed away at age 73 in December 2015.