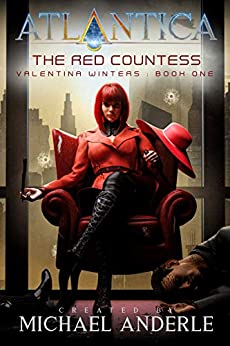 It is a dog-eat-dog world of millionaires and billionaires. The rest of society beneath them live in ignorance.

Those at the top have money, tools, people, assassins and murderers.

One such assassin was a rumor, a myth, a ghost in the night.

A player amongst the elite has something Valentina wants, and she is willing to do most anything to get it. Including his jobs.

Theft of secrets, acquisition of passwords, perhaps a death or two if need be.

That's power others in the hierarchy fear, and where there is fear, there are opportunities.

When you play with an assassin, you had better be sure you don't get bit.

Do those who desire Atlantica's secrets really care?

It's all fun and games until the bodies start dropping.

And that is fun so long as the bodies aren't theirs.

But when the temptations of Atlantica grip your soul, don't say we didn't warn you. 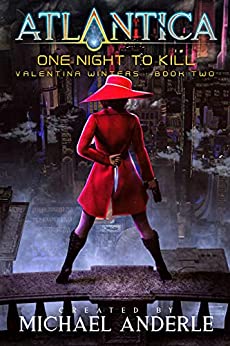 One Night To Kill 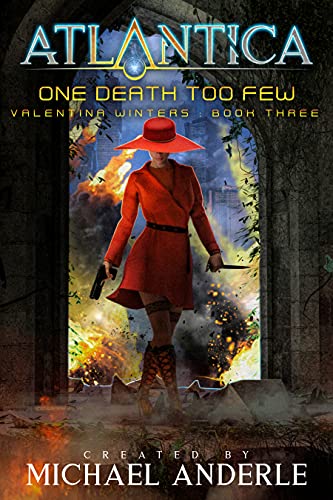 One Death Too Few
Look Inside
About the Author
Michael Anderle