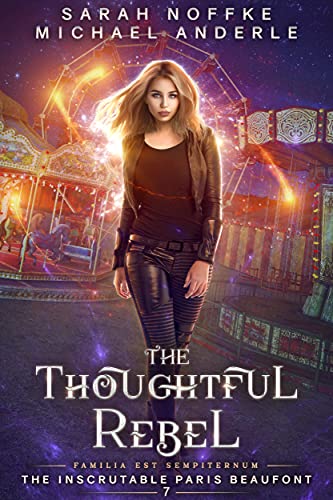 Paris has almost everything she wants: her parents, her friends and Happily Ever After College.

But her fairytale is about to be interrupted.

A new evil has its eye on the fairy godmother college.

For a long time, another group of fairies have lived in the shadows of the godmothers.

And they won’t stop until they destroy the place they loathe.

When Paris learns these forces want to take down her college, she springs into action.

However, these new villains don’t fight fair. They are known for being just as rebellious as Paris Beaufont. But unlike her, they don’t care about justice.

Tooth fairies care about very little. And they are out for more than just teeth. They are out to destroy fairy godmothers. Can Paris stop them before it’s too late?

Find out by scrolling up to grab your copy of The Thoughtful Rebel.

Buy Now
Other LMBPN Books in "The Inscrutable Paris Beaufont" 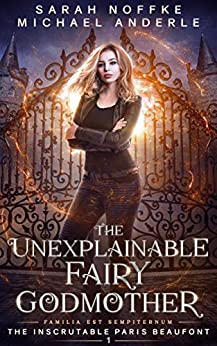 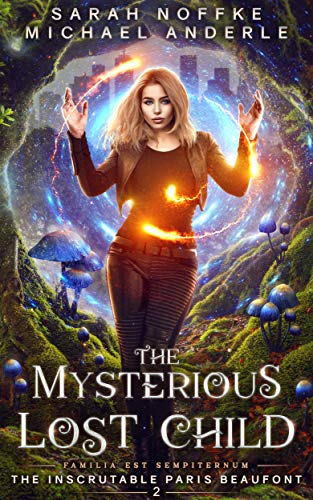 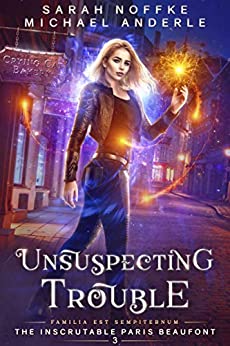 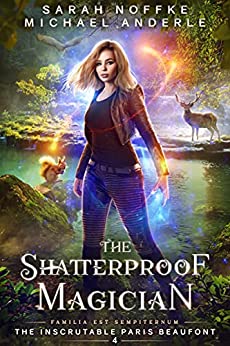 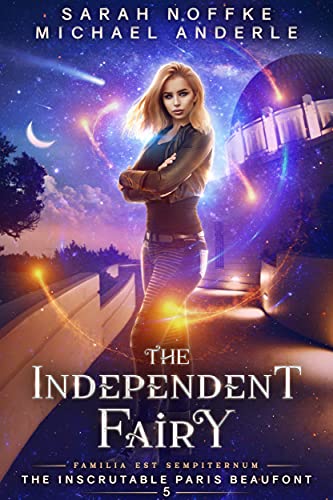 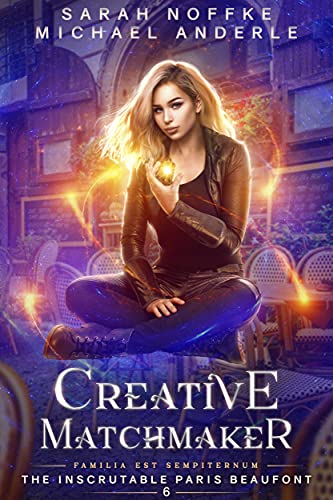 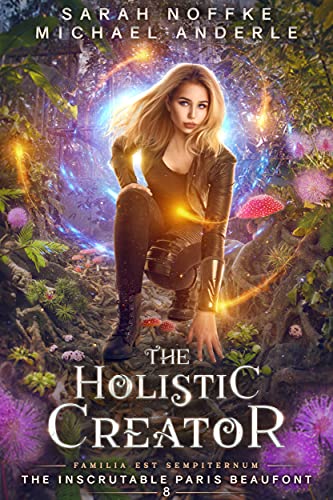 The Holistic Creator
Look Inside
About the Author