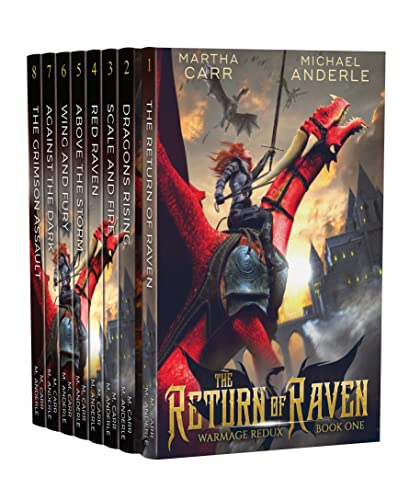 When one door closes for the young witch, Raven Alby, she’ll kick open another one.

Raven is graduating from Fowler Academy with her fierce red dragon, Leander by her side.

She is taking on the responsibilities of a WarMage - just like her late mother - and has joined the kingdom's army corps and their fleet of dragons.

Time to get ready for whatever the world throws at Raven and her homeland, the kingdom of Lomberdoon.

Grab this complete series boxed set to join her adventures as an adult in Lomberdoon!

Something is affecting the dragons, wild and tame. A few have turned up crazed, spitting fire and ice, right before they die. Did the creepy crawly monsters that once plagued the kingdom leave one last poisonous gift behind?

Can the corps’ veterinarian, Dr. Welby find out what’s causing it and create a cure before it’s too late?

And Raven’s grandfather, Connor, has gone missing. Can her frenemy, Bella and her private company track him down for Raven – in exchange for a favor, of course.

Things are changing in the land of Lomberdoon and battles may be on the horizon. Who will stand with Raven and Leander? 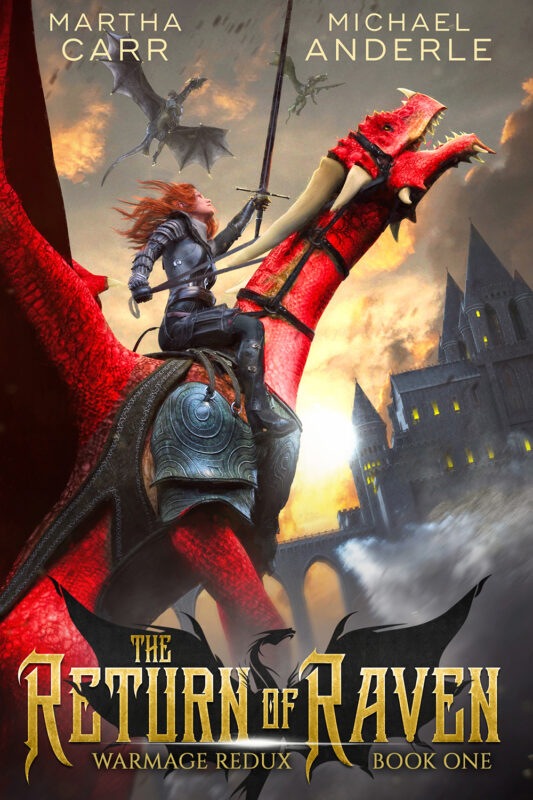 The Return of Raven 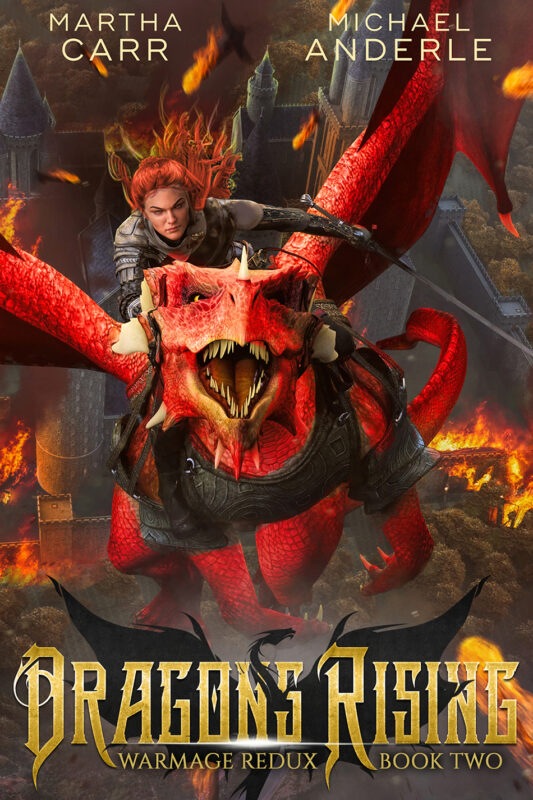 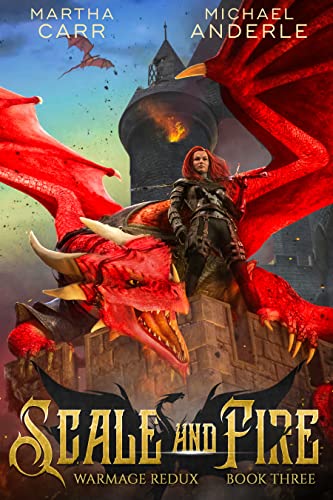 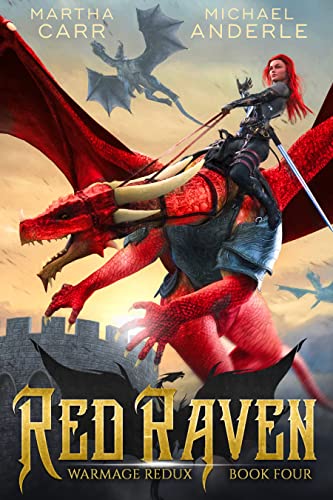 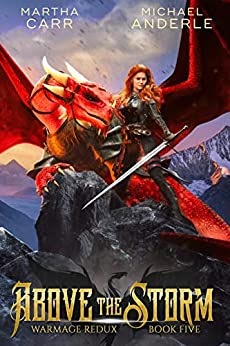 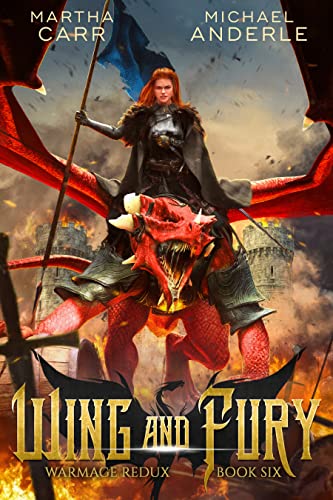 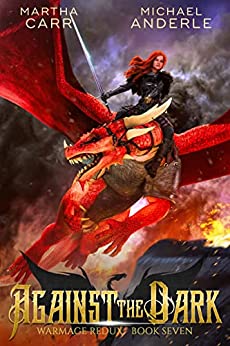 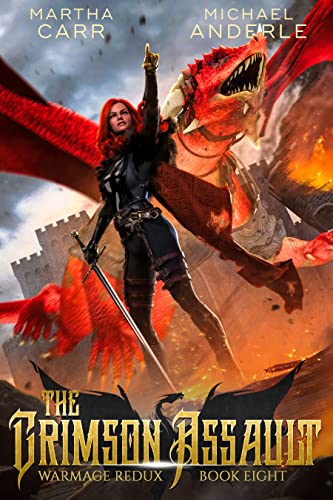 The Crimson Assault
Look Inside
About the Author
Martha Carr