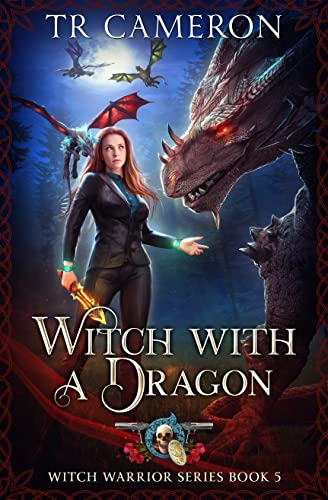 Witch With A Dragon

Cait Keane and her Dragon partner Aza face threats on every side.

You’d think a gang war being fought in the shadows of her town would be the magical US Marshal’s most pressing concern.

The shifters are pressing hard to take over the territory they believe belongs to them. Too bad Cait’s coven lives there.

An assassin that’s gunning for her may have a new ally – a second Syndicate assassin. That can’t be good.

And the Dragons on Oriceran face a threat they can’t see, smell, or hear.

In the breach stand Cait and Aza, refusing to bend or break as they fight to protect those in their care.

Fortunately, they’ll have allies. Aisling the technomancer, Sabrina the infomancer, and a new piece of unexpected magic. Will it be enough to keep the scales balanced, at least for a while longer?

And there’s always the threat of the Rhazdon artifacts, which Cait seems fated to find. The Federal Agents of Magic will need to lend a hand with those pieces of pure evil. 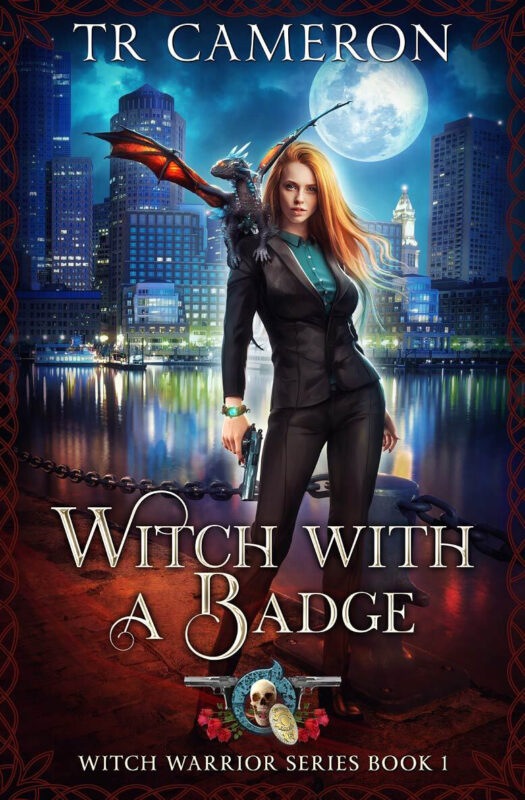 Witch With A Badge 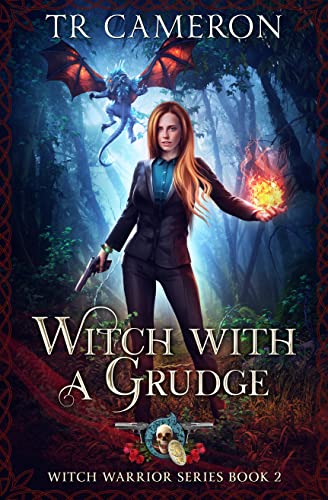 Witch With A Grudge 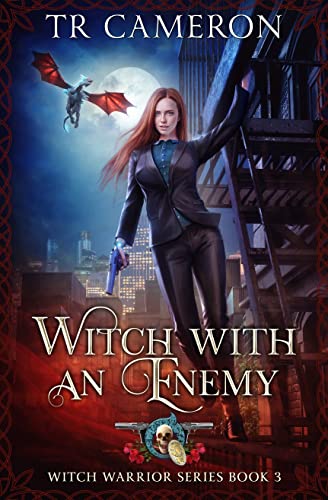 Witch With An Enemy 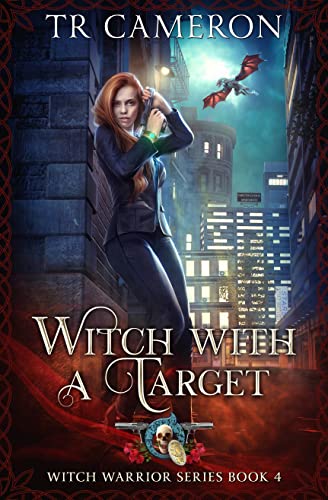 Witch With A Target 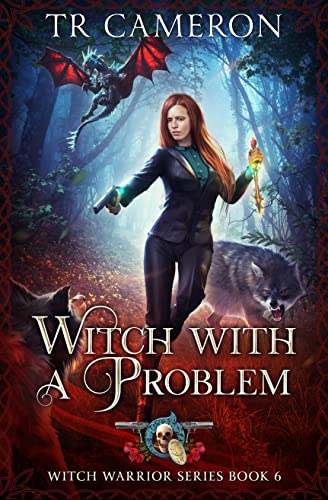 Witch With A Problem
Look Inside
About the Author
Martha Carr