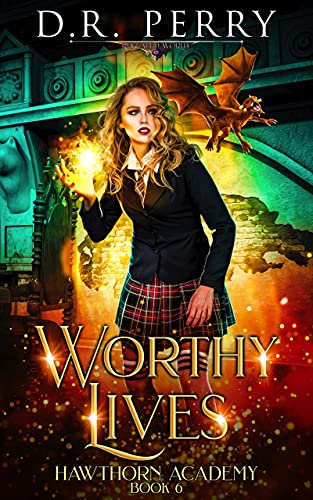 Note: Worthy Lives was originally published as a part of the megabook, Hawthorn Academy: Year Two.

She terrorized her entire year, nearly killed a familiar, falsely accused a friend, and turned her sister’s poisonous ex into a gibbering wreck.

Everyone knew she had done those things, but could anybody prove it?

Her older sisters think she has a dangerous enchanted item.

Will she use it?

If so, what will it cost to stop her?

“I spent more than a couple of late nights reading through these stories to find out what was going to happen to my new friends!” – Michael Anderle, Best-Selling Author of The Kurtherian Gambit series

Go up and click Read for Free or 'Buy Now' and find out if Hawthorn Academy survives Temperance! 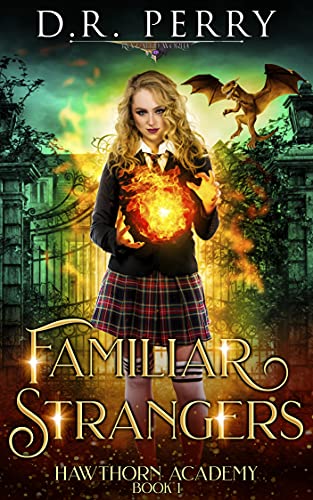 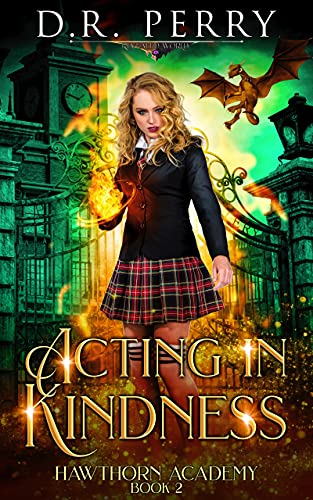 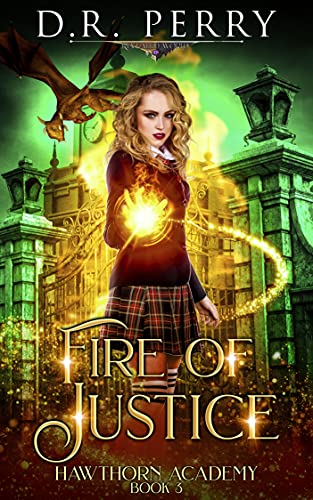 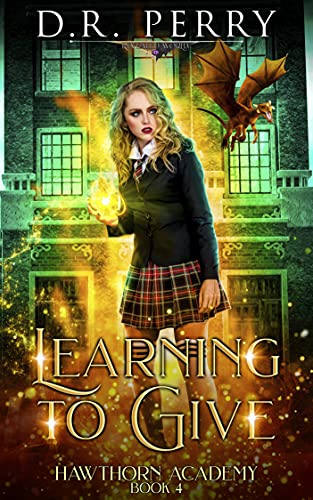 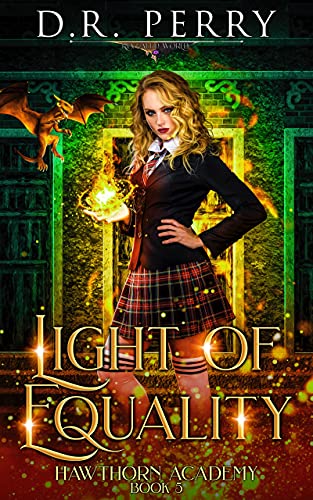 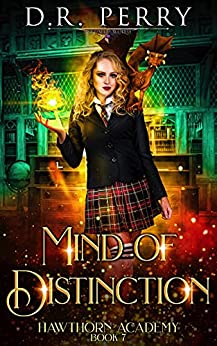 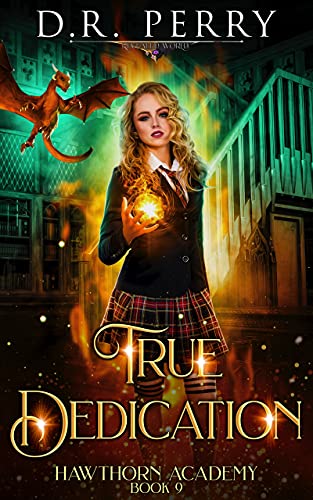 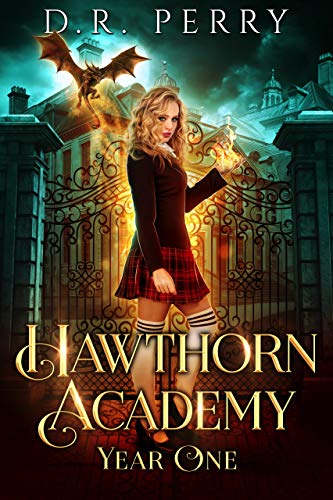 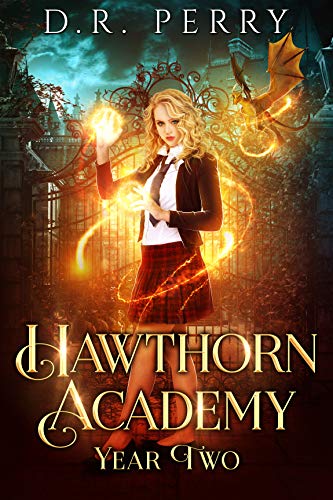 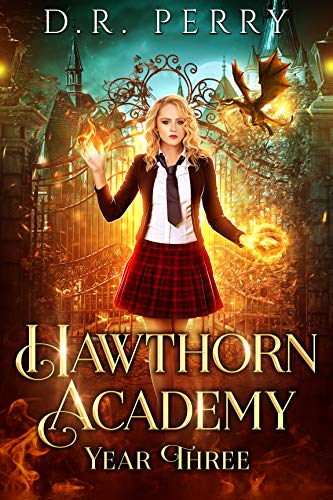 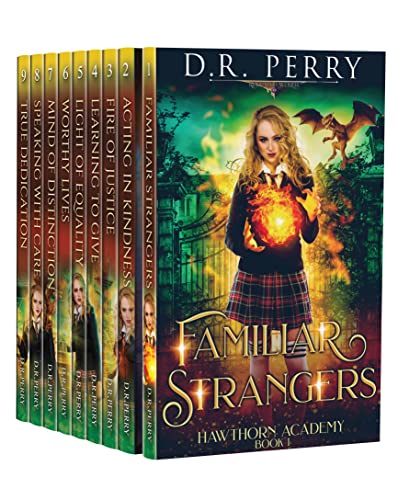 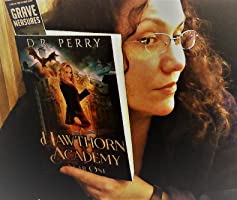