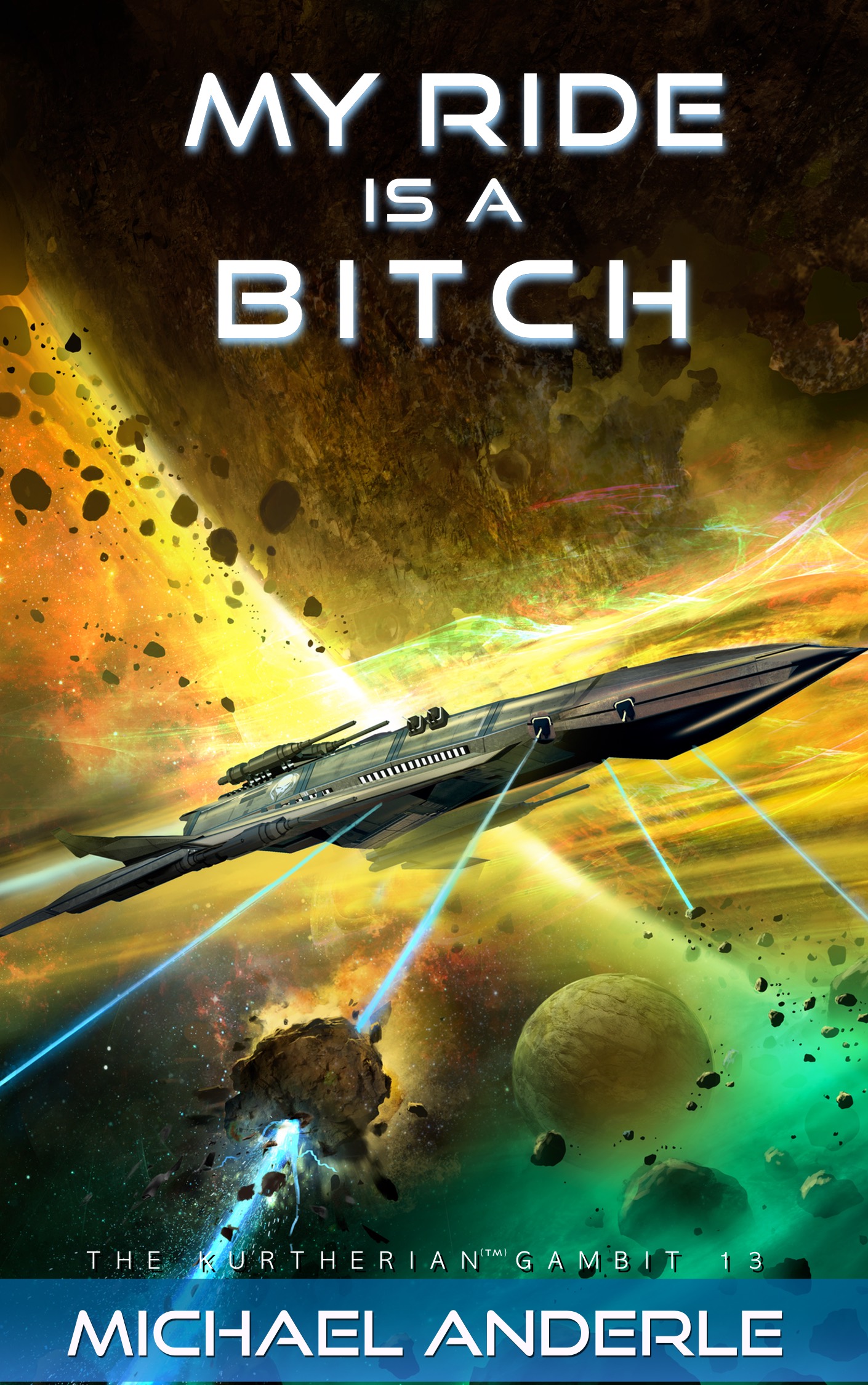 Barnabas slipped behind the desk in his office as Tabitha sat the chair facing him, she asked, “Why aren't you outside with the Queen?”

Barnabas shook his head, “We don't want all of our faces on video cameras. So, we are only showing the minimum people necessary.”

“Is that why I haven't seen Stephen lately?” She asked.

Barnabas smiled, “No, you don’t see Stephen because he spends his off time with a particular lady. It seems he has lost a battle, due to those assets and fog of war you were speaking about earlier, and is enjoying life even more than he thought he could.”

Barnabas reached to the side of his desk and grabbed a folder, moving it in front of him he opened it up and set it down. “Let's not try to do research for ‘As The ArchAngel Turns' right now. We do have a case to discuss.”

She slumped back in her chair, “Wow, you have been catching up. How do you know about soap operas?”

Barnabas’ eyes glanced to the ceiling in his office as he murmured, “Please give me strength. Bethany Anne would be upset if any accidents happened to her.”

Tabitha smiled, “Uncle B, you know I'm just playing with you. There's no need to feel stressed out. I'm sure I can set up a nice relaxing Friday night date for you if you would like?”

He eyed his female Ranger, “No, let's not. Let's not and say we didn’t, let's not and never suggest it again, in fact.  Now, let’s focus,” he told her, giving her such a frown that Tabitha understood she had pushed enough.

Fun time was over.

“What we have is a little bit of information, three names you can track down, and a requirement to find out who hired them.” Barnabas explained.

Tabitha chewed on the inside of her cheek, “If I find out who hired them, what am I supposed to do?” She asked, her head cocked to the right.

Barnabas looked at her, “You are a Queen’s Ranger, that decision is up to you.”

“Oh,” the mantle of responsibility suddenly weighed heavy on her shoulders, “I kind of like it when I'm just told to kick their ass, not when I have to decide if the ass kicking is warranted.”

Barnabas shrugged, “Get used to it.”

FROM MICHAEL >>>  Hello!  So, did you check out the emblem on the side of the ship above?  No?  :-(Here, I'll add it again as Team BMW is playing with a logo to appropriately

let Aliens know just whose group they are going to be messing with – because, who reads English in outer space?

I'm excited to say that I'm over 1/2 way finished with the new book, and I'm shooting for October 7th as the release date.  Although anything can happen, I WANT the 7th to be the date, as my Family arrives on the 8th and that is going to substantially hamper my abilities to work for a week.

Jackie is an Author who lives in Austin, Tx and I've met her at the Armadillo Con (plus another Artist Event in late March).  She is also someone using books to help those who are going through hard times and I completely support authors helping others!

So, I'm highlighting her book, By Moonrise this snippet and I hope you take a look to see if it interests you!  If it does, cool!  If it doesn't, THANK YOU as that is all we can ask and your looksie is amazingly helpful! 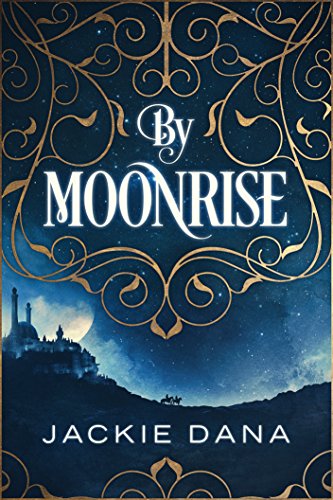 Kate Norton isn’t prepared for a debate about magic. All she wants is to keep her job. But when the silver ring she just inherited suddenly drops her into this mysterious, archaic land, her priorities quickly change.

For magic is what lies at the heart of a political rivalry threatening to tear Sarducia apart. Even as Kate tries to figure out why she ended up in Sarducia, she gets pulled into the conflict. Unwilling to be a passive bystander to unfolding events, Kate forges her own path, using instinct to decide who she can trust, and rebuffs those who try to manipulate her.

Driven by loyalty and love, Kate takes dangerous risks with far-reaching consequences. Will her efforts be enough to save herself and her friends?

By Moonrise is a tale of intrigue, mystery and romance…
and one stubborn woman who keeps tripping on the hem of her dress.

CHECK OUT BY MOONRISE ON AMAZON HERE!