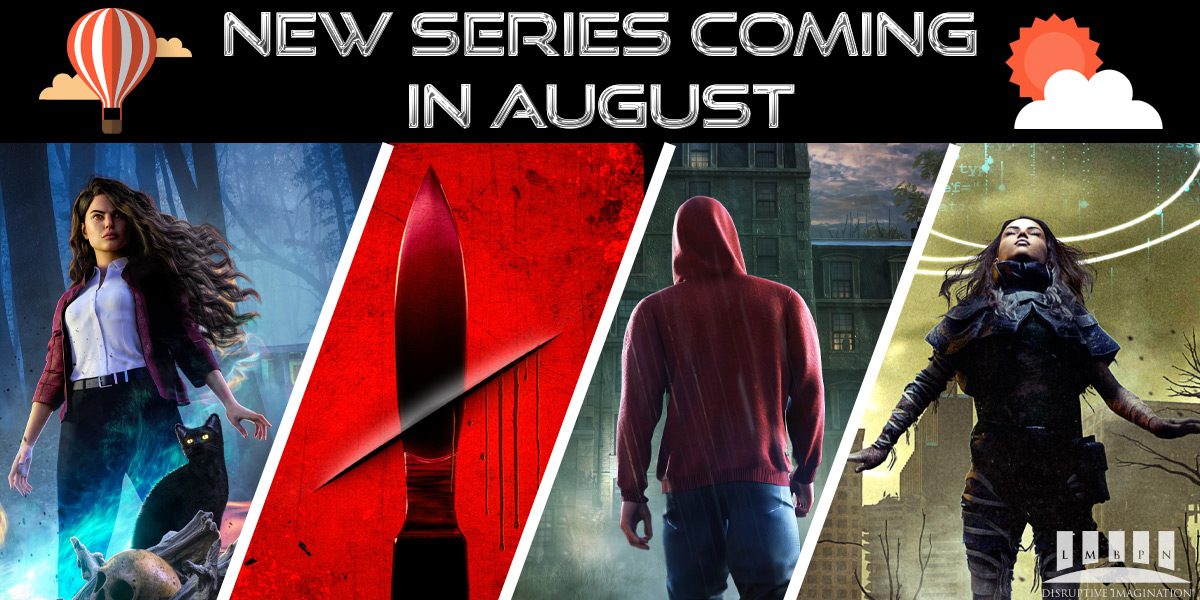 Another month is almost upon us and like previous months, August will grace us with new series for everyone to enjoy. In fact, there are four new series. Whether you enjoy urban fantasy, psychological thrillers or a mix of urban fantasy and thriller, we've got something for you!

Learn more about what comes out and when below! 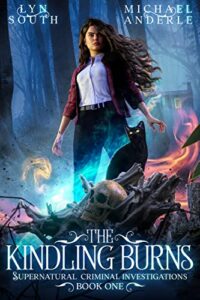 A woman with a secret grieving her daughter’s loss. Vampires emerging from the shadows to live openly among humans. Dark forces seeking to destroy them all. Welcome to Supernatural Criminal Investigations.

Fourteen years ago, Katherine Troy's world turns upside down when her daughter, Jessenia, suddenly dies without explanation. She suspects her vampire enemies might be behind it but has no proof. When she learns that world leaders know vampires are real, and plans are in the works to merge them openly into human society, she decides to use the opportunity to look into her daughter's death.

Jazmin Palu, an investigator with the US Army’s Central Investigation Division, is assigned to a top-secret team investigating strange cold case murders with unexplained elements.

Her and her team team up with Katherine as they search for answers and discover the dark reality behind myths of the supernatural! 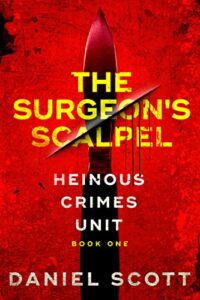 If you like psychological thrillers, check out this new series from an LMBPN imprint…

LMBPN is launching a new thriller imprint this month and the first release is this new series, Heinous Crimes Unit.

Meet Christian Windsor. He is a certified genius who's also autistic. He’s just joined a special unit at the FBI whose current mission is to stop the murderer known as “The Surgeon.”

The problem? This serial killer doesn't make mistakes. The bodies are piling up and the public is terrified they could be next, adding to the pressure.

Will Christian’s unique way of looking at problems be the answer?

Or will the unexpected turns of the case lead to him paying the ultimate price? 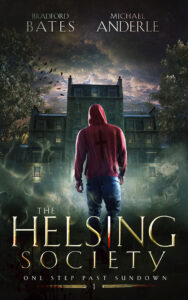 If you like vampires and vampires hunter, a new series is coming for you…

Vampires are used to getting what they want. And when they want to buy the family property, they don’t take kindly to being told no.

But that’s what happened when Dylan McCormick’s father was asked to sell the shop.

He just didn’t know he was saying no to a vampire.

Meanwhile, the current Van Helsing and leader of the Helsing Society is 1,700 miles away and his two sons, Saul and Greg, are tired of watching from the shadows. They’d rather take action and go after vampires, no matter the risk.

Will they make vampires fear the night again?

Join the adventures of Dylan and the Helsing Brothers’ worlds collide.

You may have seen this book coming soon in June, but it was delayed until this month. Discover this new urban fantasy series in August! Preorder coming soon! 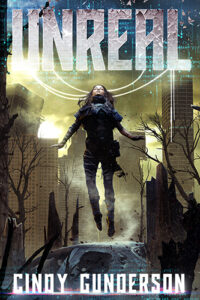 At seventeen, finding yourself is never easy. But when you can’t trust what you see, can you believe anything or anyone?

More information about this upcoming series and a preorder will be coming soon.

We hope you enjoy this sneak peek of the new series coming your way, along with all the other new releases, in August! We'll be back later next month to tell you about the new series arriving in September!  I know you've got to be excited!