Peace on Earth, and Good Books to All Giveaway! 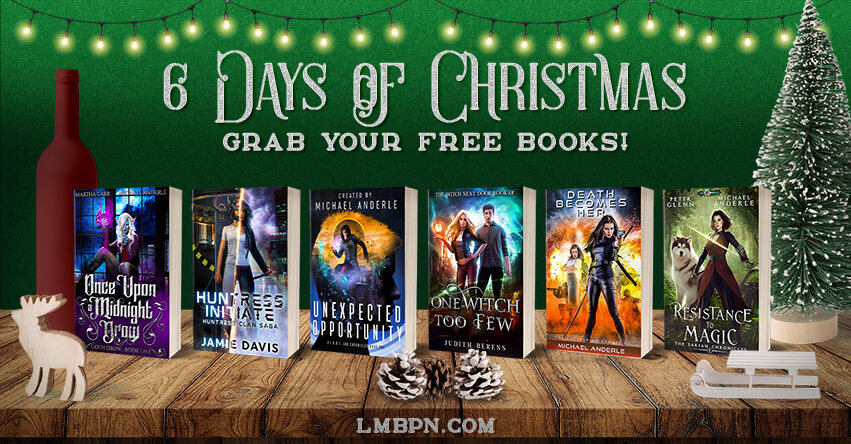 It's the Perfect Countdown to Christmas Plus a Little Extra!

Everyday this week we are giving away a free book. That means 6 free books for your collection! Check back everyday HERE to collect your books!

Once Upon a Midnight Drow:

I’m not Goth to hide my Drow heritage, I’m Goth because I’m not a quitter. My name is Cheyenne Summerlin, remember that name. Somebody should… The world can’t know I’m a Drow halfling. Not yet. I barely have these powers under my control, but time’s up. I’m about to take magic for a test drive. Want to come along? The black ops government group believe they can run my life… But I have plans of my own. Watch out magical evil doers – I’m about to crash your party. But will my training be enough?

How did they expect her to play the game if she didn’t even understand the rules? Abandoned as an infant, Quinn Faust is about to discover she’s not just a normal human being. Bounced from foster home to foster home, she came to rely on her street smarts, martial arts skills, and the tiny silver amulet that was the only link to her lost family. Hired by a video game company to test new Virtual Reality gear to train soldiers, Quinn quickly learns there’s more to the game than they told her. Now strange happenings reveal a world hidden in the shadows, the existence of supernatural creatures, magic and mystical powers. Does Quinn have what it takes to claim the birthright of long-lost Hunter clans?​

Would you be willing to chance dying to come out of a coma? Would you do the same if it was your son’s life? Mary and Senator Tad Williams pushed their son Justin to go on a date that went horribly wrong. Now, they try to figure out a way to help their son out of a coma. At almost $5,000 a day for ICU expenses, their insurance options are running out. Amber, Nick, and Jacob built a new immersive game system for the future. The only problem is, at $800 a day, no one can afford it. Dr. Dubois wrote a paper about how you might help a person out of a coma, but it was crushed under the might of the medical lobbyists on Capitol Hill. Now, the three groups need each other to save a life, fight the establishment, and help a young man in need. The only challenge is, Justin can die in real life if he dies in the game. Will he wake up from his coma? Will lobbyists crush the principled senator who needs to talk to his son one more time? And can Justin possibly survive inside a fantasy world built in his own mind, where pain is real? It isn’t just the future of humanity at stake, it’s Justin’s life, too.

One Witch Too Few:

Lily Antony is a young witch playing in a very dangerous treasure hunt.  She’s got to follow the clues her Mom left behind after her disappearance trekking the world. Maybe even put the pieces of her life back together with each one. First stop – get that cute guy, Romeo to help her out. Never hurts to have a werewolf along for the ride. Especially since Lily thinks her mom is still alive – and no one else does. Doubters gonna hate… and chase Lily and Romeo all over the world. Sounds like these doubters have something to hide? Before she can even start, Lily loses everything she owns except for a Winnebago and a little bit of money. Doesn’t matter. This girl has a wand and a will to get the job done. Like mother, like witchy daughter. Together, Lily and Romeo head north in her Winnebago with the first real clues. A business card written in French, a broken piece of metal and a magical speakeasy hidden beneath the streets of Montreal. Can she figure it all out and find out what happened to her mother? The race is on across the globe with other deadly players in hot pursuit of the young couple, and that team is playing for keeps. What exactly was her mother into? Will the final clue lead to treasure or death?

War is coming…To win it, an aging vampire needs an heir. Although she's only in her mid-twenties, Bethany Anne has proven herself to be an elite government operative. She works to track down those who want to harm American citizens. Her doctors have just told her she has mere months to live. The vampire has other ideas. Bethany Anne is given a choice: she can die, or she can live forever. If she chooses the latter, will she survive the turning? If she survives, can she lead the coming war, the likes of which Earth has never seen? Grab this vampire thriller today, because everyone loves a hero who values justice about all else.

Magic killed her parents. Will it kill her too? The amulet Sariah found buried in the mines looked liked her ticket out of her half-starved backwater life. The pendant was surely very valuable. The assassin who tried to steal it apparently agreed. Now all she wants is revenge. Or at least justice. With a little help from a friendly mystic she learns about magic. Only with its help does she stand a chance to vanquish the forces that destroyed her life. She hates magic. But will her thirst for vengeance drive her into magic’s open arms?

For some extra holiday cheer enter for your chance to win a $50 Amazon Gift Card. Click HERE or the image below. 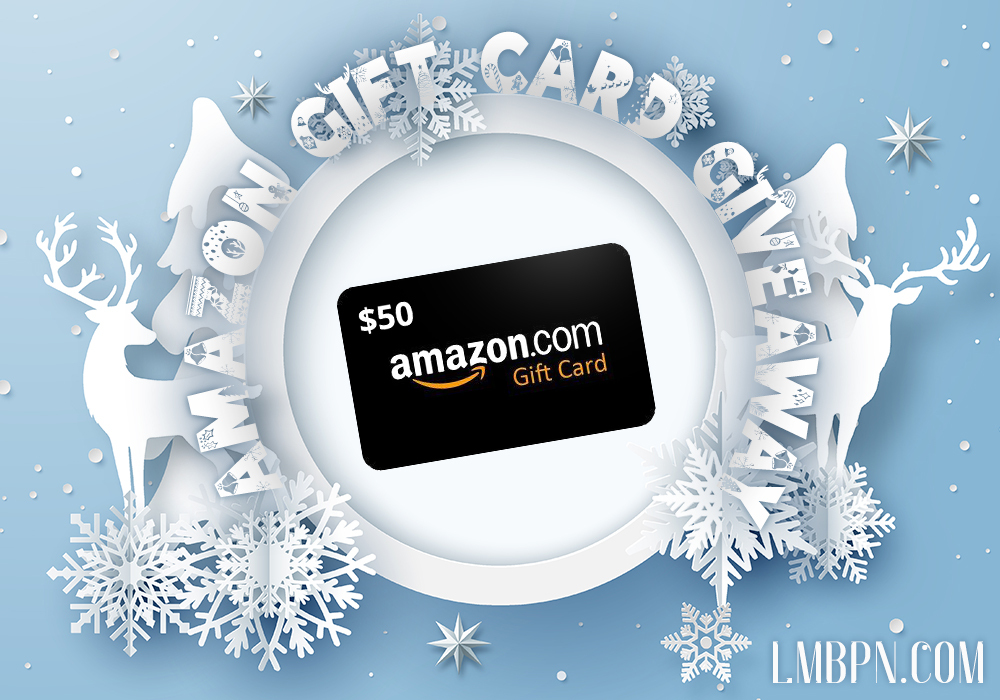