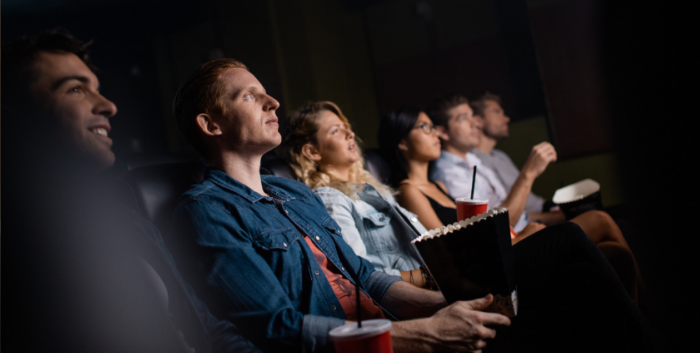 Fourth in a beloved sci-fi series, this entry to the canon features none of the cast of the original, barely referencing the side characters and ideas of the first three and instead of marching off with its own ideas, but does it do this well? Even days after seeing it, I’m not exactly sure. The film I watched was enjoyable in and of itself, as a science fiction action movie it works, if only based on its reliance on said action scenes, but I’m uncertain it is a good Men in Black movie. It tries to be comedic to varying levels of success and does feature some alien sidekicks, but International doesn’t really deliver what I look for from a movie in this series.

Starring Tessa Thompson (Thor: Ragnarok, Westworld) as Agent M, an intrepid investigator who upon discovering the truth about alien life on Earth, she spends her life searching for the agency that wiped her parent’s memories to join them, and Chris Hemsworth (Avengers Endgame, Bad Times at the El Royale) as Agent H, a famed agent who once saved the world, but isn’t as great as everyone thinks he should be. Both do service to their roles, and the faults in the movie are not on them, but there’s only so much good acting can save a faulty script. The same can be doubly said for Liam Neilson (The Commuter, Taken) as High T, who runs the London branch of the Men in Black, and Emma Thompson (Sense and Sensibility, Love Actually) as Agent O, who runs the New York City office. Kumail Nanjiani (The Big Sick, Silicon Valley) is the most successful comedic part of the movie, but as he plays the alien sidekick Pawny, he doesn’t have nearly enough screen time to save this movie.

Without a good script or enough of a connection to the world of the film, we’re just thrown into it. We don’t really know what The Hive is, why they are a threat other than they are told they are. We don’t really know why any of the threats are dangerous other than because we get told that they are. We get a whole lot of exposition, but nothing has a lot of backing, and thus, the movie is paper thin plot-wise.

That said, as mentioned before, everyone is doing their best and no one is bad in any of their roles. It is a Men in Black story, to be sure, it’s just a shame that it feels like a side story or fan fiction more than it does the fourth mainline film in the series. I would love to see Agents H and M team up again, see their relationship build into something deeper. While yes, Thompson and Hemsworth do have chemistry, probably from their time on Thor: Ragnarok and Avengers Endgame, and that comes through with the little bit of connection they’re given. Had almost any other actors been cast in these roles, I’m not sure if this would have worked even as much as it did.

Men in Black International is a perfectly suitable generic summer sci-fi blockbuster. It has lots of action, wisecracking characters, and very cool effects. Is it a Men in Black film? Yes, and I would say that it is better even than Men in Black 3 as well. But does it compare to the first two? No, I wouldn’t say so, and without the combination of Tommy Lee Jones and Will Smith, it doesn’t pop like the first two do. Maybe there will be other films in the much more expanded International world, and we’ll get to grow into these characters like we did the classic K and J. Until then, if you want a sci-fi action film, International won’t disappoint, but if you are looking for another movie like the previous ones, this isn’t that.

Men in Black International is open wide in theatres everywhere.