It's officially summer and the deals are heating up! 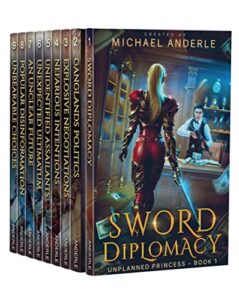 What is the difference between ignorance and stupidity? Ignorance can be solved if you live long enough.

Zaena has been sent as an Elven emissary to learn and build a relationship with humanity.

There are a few problems with that: her attitude, naivete, and ignorance.

Pick up your copy of this 9 book boxed set to find out how one clueless Princess first came to the shores of America. and if she can create a bridge to save her people. 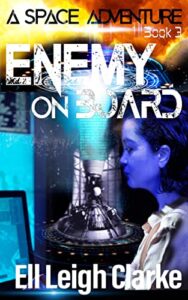 The possibility of a war being started weighs heavy on Karma as she uncovers more intel on a plot that she's inadvertently been a part of.

Still stranded light years from League space, with no way of contacting the authorities to warn them, she's left holding the secret.

Fuel and chart data are the only thing standing between the crew and home, yet both those things are guarded by a long-forgotten race, the old arch enemy of the humans.
Time and chance aren't on her side. It's going to take some poker-level bluffing to get them back on the road, and she still has to figure out who she can trust. 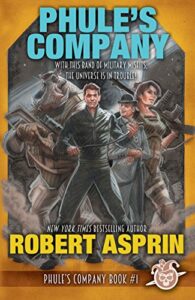 After being court-martialed by the Space Legion for ordering the strafing of a treaty-signing ceremony, multimillionaire Willard Phule receives his punishment: He must command the misfit Omega Company on Haskin’s Planet, a mining settlement on the edge of settled space. At his duty station, he leverages his personal money and a knack for managing people to get the company to come together as a unit.
Phule convinces the governor to leave the contract for an honorary duty up for competition between the Space Legionnaires and the Regular Army. The Army sends some of their most elite troops to take part in the competition, but Phule’s company operates with their own unique tactics…. 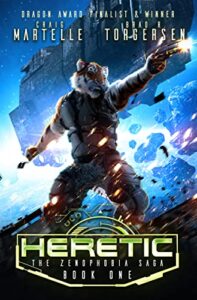 Where did the Zenomorphs come from? Tigers, wolves, gorillas, and bears. Four planets at each other’s throats. But they have too much in common for it to be a fluke. Just mentioning the possibility that they descended from the same place gets one labeled as a Heretic. When Sankar comes into possession of a religious text that hints at where they came from, he seizes the opportunity and makes it his mission to find the Truth. But he needs help from all the races. With a stolen warship and a ragtag band, Sankar sets out to answer the question that is illegal to ask. Zenophobia. Where fear of the other races started a religion and perpetuated a war. It’s time for the worlds to embrace the future by learning their past. But the governments aren’t keen on upsetting the status quo and do everything in their power to stop Sankar and his team.
Island of Dr. Moreau meets Indiana Jones, in space, with cutting edge technology… 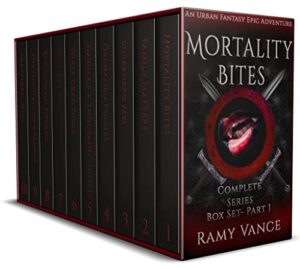 Mythical creatures are real, and the world is finding out what life without the gods’ protection looks like. Discovering that your neighbor was once an evil, blood-sucking fiend tends to bring property values down… After three hundred years of being a vampire, Katrina Darling has forgotten what it means to be human. One thing she does remember is that friends matter.  Kat’s only real friend has been ritually sacrificed by a serial killer. Now she's determined to find whoever—or whatever—killed her friend before more victims surface. But just as the hunt begins, a mysterious young man discovers exactly what she was. Kat has a decision to make: Run and keep her monstrous past hidden, or avenge her friend and save the city from a merciless serial killer? 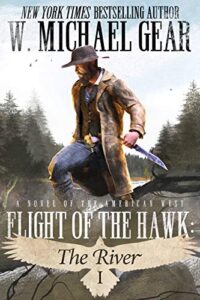 Flight of the Hawk:

1812 Missouri Fur Trade – An intimate of the Burr conspiracy, the condemned and hounded John Tylor signs on as boatman with Manuel Lisa’s expedition. But the river is now contested as the British, Spanish, and other fur companies prepare to break Lisa’s hold. As the expedition battles its way up the violent river, Fenway McKeever lurks in Tylor’s shadow. Not only is the half-mad McKeever paid to kill Tylor, but he’s convinced himself that by destroying Lisa’s expedition, he can sell his services to the highest bidder. 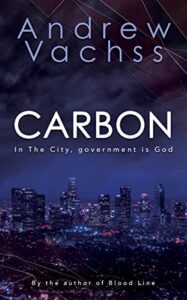 In The City, government is God—in The Sector, anarchy rules. The Membrane stands between those worlds. Some cross it to The Sector, seeking the forbidden. Some cross it to The City, seeking a chance to see the sky. Some try to stay. Most die trying. In a world without paper, names are earned. Sector-born Carbon once risked everything for a chance to live in The City, a world with fresh paper and retinal enhancements that required a price beyond the ability of any Sector-born to earn alone. Captured, he entered prison. Now, released to find a killer whose pattern threatens the government itself, Carbon’s real search is for the money stashed by his former gang. But only one woman knows that location, and she isn’t willing to trade information unless she gets something in return—her abducted child. The child is somewhere in the Pure Zone, a wild place where sorcery works but firearms do not. Trapped between hostile worlds, Carbon will enter the Pure Zone—hyper-focused and fatal to anyone blocking his path. 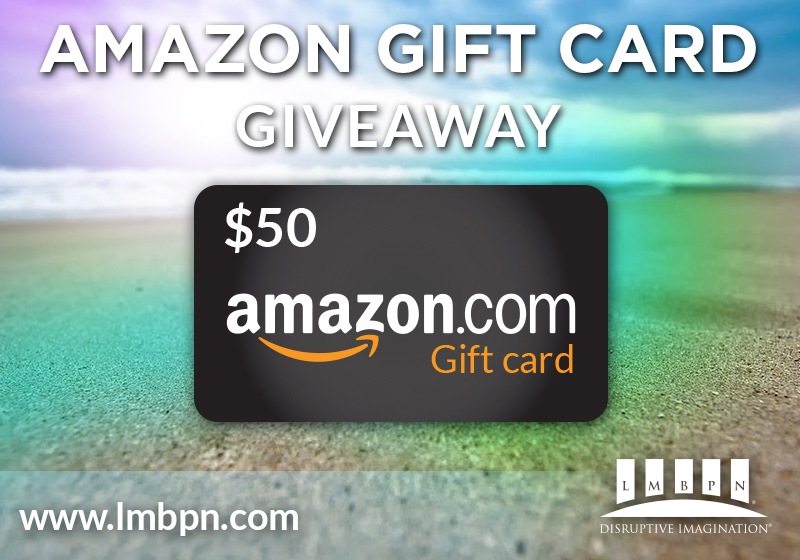 If you see this message after June 22nd, 2022, and want to be notified of future price promotions, please sign up for our newsletter at www.lmbpn.com/email.