Bundle up and grab some books at a great price! 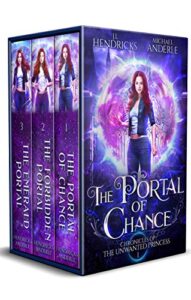 She may be a pretty schoolgirl, but she's more dangerous than anyone can imagine. Mia Jennings isn’t a normal girl. She knows there’s something different about her because she keeps seeing things. That would be fine but she just wants to be normal. But what is normal? Trying to learn more about her powers, she fights in a tournament. Some believe she’s an easy target, a nobody, someone who will just lay down and die. They couldn’t be more mistaken.Now, Mia’s on a journey to learn about her powers. She’s not keen on the idea, but her attitude might just help her survive the challenges thrown her way. Factor in a fae bounty hunter and a cute boy supporting her, she might just have enough friends at her side to learn how to use her natural gifts and discover the truth about who she is. 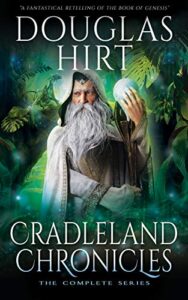 Step back into the days of Eden, where Giants dwell, dragons fly and the battle between good and evil still rages on. There will be great obstacles to overcome — some that surpass human strength and understanding, and some that even reach beyond the forces of evil, threatening the very heart of human love and hope. Cuts through the mist of history and myth, creating a poignant tale of ancient culture, complete with biblical history and sheer literary magic. 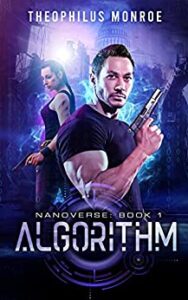 Nanovax was supposed to be our salvation. Death and disease, now obsolete. Until the terrorist attack. Fifteen cities in a single day. Again, they said Nanovax was the answer. The same technology meant to heal us could now be used, through an algorithm, to track us, to predict human behaviors…

To thwart future terrorists. I'm Lieutenant Brian Goff. I received the first injection. It healed my wounds in the war. I became the face of Nanovax… Then, the algorithm identified me as a threat… a terrorist…

Now, I'm on the run and fighting against the very technology that once saved my life… and if that wasn't frightening enough…  The government has my daughter. 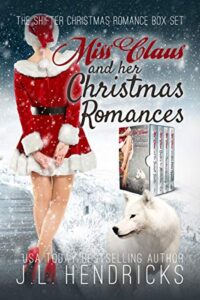 Santa Claus isn't who, or what, you think he is! Santa Claus is an Arctic Wolf Shifter, and the mantle has always passed down to his sons. But this Santa didn't have any boys, he has 4 girls! What's a Santa to do? Santa wants his eldest daughter to marry Rock, the son of the pack's Beta wolf. When Lizzie refuses to marry the wolf her father/Santa chooses because she wants to marry for love, not pack standing, a shift in the Magic occurs. Lizzy is pulled to Los Angeles by the Christmas Magic looking for adventure and possibly her future Santa. What she finds instead shocks her and her family. When Lizzie learns of an attempted take-over of Christmas and all things Santa, she and her family jump into action to defend the legacy of Santa Claus! Will she settle for the man Santa tells her to mate with? Or will she trust her heart and Christmas Magic instead? This Boxed set includes all four books in the Miss Claus series, and a special short story as well. 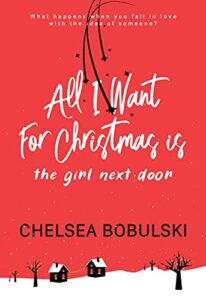 All I Want for Christmas is the Girl Next Door:

Graham Wallace has been in love with the girl next door for a decade. Unfortunately, she's been dating his best friend for the past two years. Out of sheer desperation, Graham makes a wish on a shooting star—all he wants for Christmas is Sarah Clarke.

When Graham wakes up the next morning, everything has changed, and he's the one who's been dating Sarah for the past two years, not his best friend. Graham assumes the wish would have only come true if he and Sarah were meant to be together, but as it becomes clear that he and Sarah bring out the worst in each other, not the best, and as he starts to fall for the new girl in town, Graham wonders if some wishes come true in order to show us what's not meant to be. 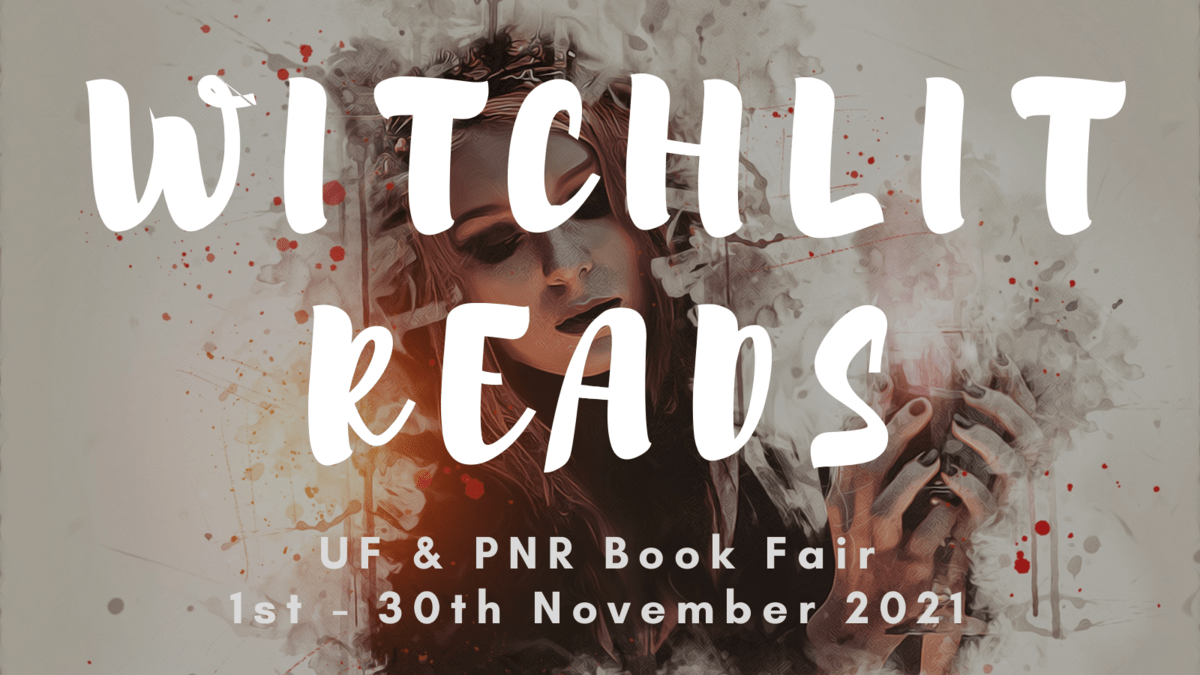 If you see this message after November 3rd and want to be notified of future price promotions, please sign up for our newsletter at www.lmbpn.com/email.