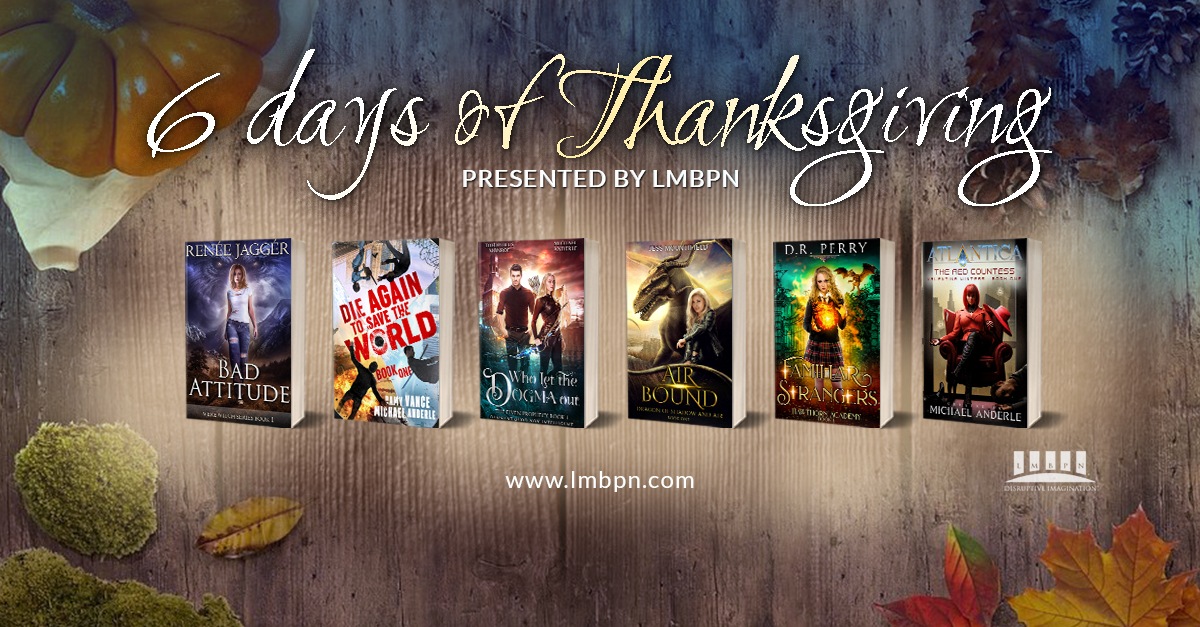 Every day here at LMBPN we will be giving away a free book as we count down to Thanksgiving! Take a peek at what is coming your way this week. 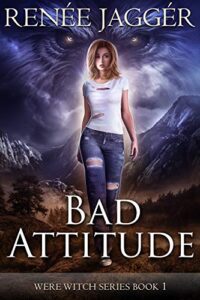 Helping bust up a kidnapping ring should give Bailey some leeway, shouldn’t it? It does, but only a little.

There are idiots, and then there are suicidal idiots. For some reason, Bailey seems to attract the latter. Bailey is getting stronger, and her feelings for fake boyfriend Roland are becoming problematic.

Some strangers try to help, some strangers attack without provocation. If Weres are looking for a fight, they should remember she never backs down. Never.

Having now been introduced to magic, witches, wizards, and shamans, Bailey just wants to go back and hide and work on cars in peace. Unfortunately, the gods have noticed her. Massive change is coming down from the heavens, and Bailey Nordin is the Were in the middle. She needs to own her power, but it isn’t easy. Will she successfully juggle the latest problems while working out how to break with tradition? 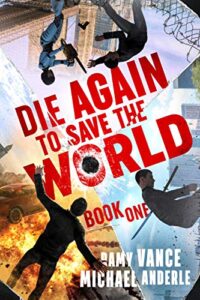 Die Again to Save the World:

Groundhog Day meets the worst super-spy, ever.  Every time Rueben Peet dies, he ‘returns' to his body with the memories of what's to come. It seems that he gets to ‘repeat' his mistakes again and again.  Good thing, too…Rueben is the worst super-spy ever.

When New York City comes under threat of nuclear destruction, Rueben is the only one who can save the city. But even an infinite number of re-dos is not enough, for lurking in the background is a nefarious force threatening, not only NYC, but also the world.

Rueben and his trusted friends must find a way to stop this evil from consuming everything and everyone. And the only way to do it is by dying again to save the world. 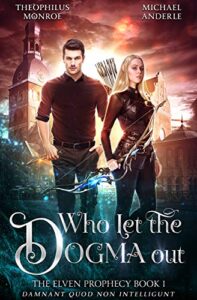 Who Let the Dogma Out:

They blackballed me a heretic. Not like they had a choice. The only alternative was admitting they might be wrong. Unthinkable

I didn’t go into ministry to defend dogma. I just wanted to spread a message of hope. But now I don’t know what to believe. Elves are real.  I mean, seriously?  How does getting stabbed confirm to anyone I am the center of ancient prophecy?

Now it isn’t just my beliefs I have to fight. There are many who don’t want to see the elven prophecy fulfilled. And they want me dead before I can do something radical.

Like, oh, I don’t know… How about save the world? P.S. – Learning to communicate with your cat is not all it’s cracked up to be. 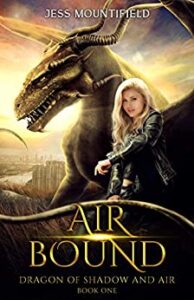 Human, or elf? A normal person, or an elven heiress?

Aella thinks she’s leading a normal life in LA, making ends meet as a waitress. Until she finds something she wasn’t meant to; A dragon’s egg.

Now on the run from secret government agents and protecting the vulnerable hatchling, Aella finds there’s more to her past and her parents than there seemed.

With no where to turn, Aella gets help in the unlikeliest of places and has her eyes opened to a secret world of mythical races and creatures living hidden among the humans of the world.

Can she find a place for herself and her dragon? Or is she bringing danger to everyone she meets? 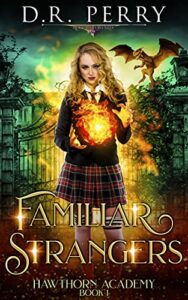 We all start as strangers. Why does that make me so nervous?

I can't imagine life without Mom, Dad, Bubbe or my friends in Salem. And that's what I'll be living at Hawthorn Academy, the campus between worlds. But Hawthorn Academy's the place to be if I want to join the family business as a veterinarian for magic critters.

It's magi only at my new school, so I'm going without my besties. The only person I'll know there is my snarky big brother. At least I've already bonded with a familiar. But my dragonet means I'm destined for above average power levels. The last thing I want to do is scare people off. You only get one chance at first impressions, after all. But will I make friends or enemies? 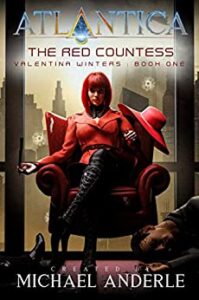 It is a dog-eat-dog world of millionaires and billionaires. The rest of society beneath them live in ignorance. Those at the top have money, tools, people, assassins and murderers.

One such assassin was a rumor, a myth, a ghost in the night. The Red Countess, the lady Valentina Winters.

A player amongst the elite has something Valentina wants, and she is willing to do most anything to get it. Including his jobs. Theft of secrets, acquisition of passwords, perhaps a death or two if need be. That's power others in the hierarchy fear, and where there is fear, there are opportunities. When you play with an assassin, you had better be sure you don't get bit. Do those who desire Atlantica's secrets really care?  It's all fun and games until the bodies start dropping. And that is fun so long as the bodies aren't theirs.