The Story of Witches 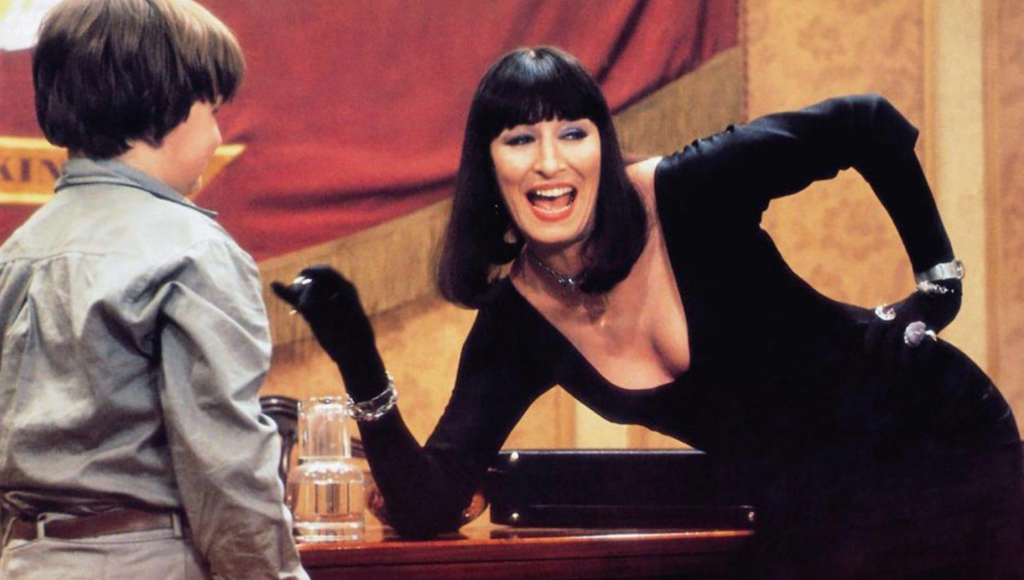 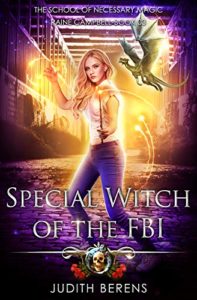 The spirit and mythos of witches, it’s always been a part of storytelling. From Harry Potter to The School Of Necessary Magic, we will always hold these mythical and−in many ways real−fantastical folks in our hearts. One of my favorite movies as a kid was The Witches by the amazing writer Roald Dahl.

The 1990 movie not only had his story, it had Jim Henson and Anjelica Huston behind it. Well, it is getting a reboot. No one can ever replace Jim Henson or Anjelica Huston, however, some living legends are now on board.

It is rumored that Octavia Spencer will be in it as well as Anne Hathaway. People complained about the ending of the 1990 movie because it didn’t stay true to Dahl’s story. This one is reportedly destined to be different and stay true to the original idea of Dahl.

And guess who is directing it? You guessed it, Robert Zemeckis.

The original story had a boy get turned into a mouse and face a team of witches. The 1990 film version did stay true to that idea, however, it did change the ending. Many didn’t like that. Enter Zemeckis.

He is touted to be a visionary director and is most famous for the movies Romancing the Stone and the Back to the Future Trilogy. He also directed Who Framed Roger Rabbit and Forest Gump.

Guess who will be producing it? If you said Guillermo del Toro, you guessed right. None other than the visionary director behind Pan’s Labyrinth will be helping get this story straight on the screen.

The actual story is about a boy whose parents die in a car crash. He then goes on a vacation and ends up near the ocean where he happens upon a conference of witches. The Grand High witch comes up with a plan to turn all the children into a mouse. He is discovered and turned into a mouse. The story continues with the witches being turned into mice. In the end the boy and his grandmother vow to turn all the witches of the world into mice.

Some would call it a sort of witch hunt. Just like wolves are always portrayed as fearsome beasts, witches have gotten a screen beating in the past. That begs the question of how exactly they will portray this unfortunate ending. Know that how they portray Dahl’s actual ending is really important. In the live-action version of Beauty and the Beast, they did answer some very important questions about what happened to Belle’s mom.

However, the constant vilifying of witches in stories does cause consequences. In Dahl’s story at the end, it is somewhat declared that all witches are bad. The plans for the upcoming Zemeckis movie detail that the ending will stay true to the story. We’ve all seen how Hollywood whitewashes the movies they make. We watched how they turned Mary Poppins creator and writer Pamela Lyndon Travers into a prude and Walt Disney into a visionary in the2013 film Saving Mr. Banks.

We’ve also witnessed how director Guillermo del Toro can craft a horror story with puppets and make it absolutely legendary.

This upcoming film does sound very intriguing and there is a lot of speculation of how they will accomplish making it. Dahl was really a very talented writer and gave us stories that will live on forever and be made into movies as long as they roll the cameras. I can’t fathom it will be anything short of amazing with the talented actresses and directors rumored to be on board. Let’s just all hope they craft a story that is magical and doesn’t lead to any more unnecessary vilifying of witches.

Tammy Marshall is an award-winning journalist with more than 20 years of writing. If you really want to get her on a subject, bring up Star Trek. She loves talking about traveling through space and what Gene Roddenberry’s vision did for science. Her hope is to inspire the first person to go to Mars and become the next Neil Armstrong.