Three exciting new series are coming your way in March! 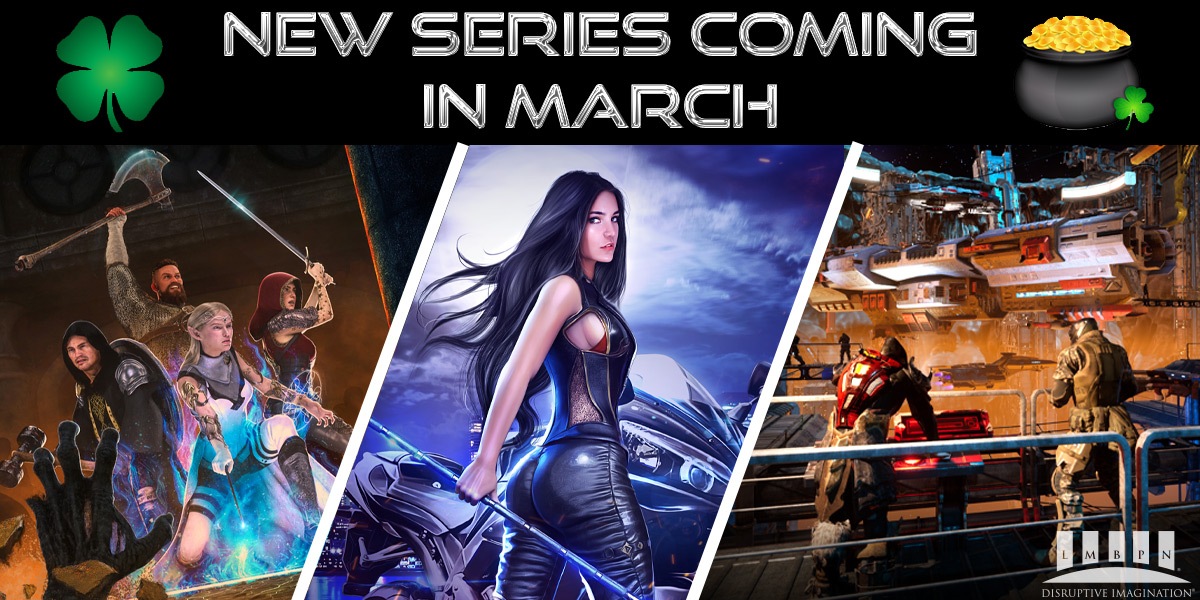 We're giving you a sneak peek of new series coming up in March!

Whether you're looking for urban fantasy, litRPG or science fiction, we have three new series coming your way we think you are going to love!

And they're coming out at various times during the month. 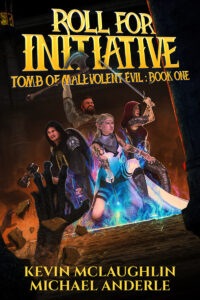 If you enjoy gamelit, litRPG…

The first series, Tomb of Malevolent Evil, is the first to release before the end of the first week of March, on March 4.

If you are familiar with pen and paper RPGs, this one will be right up your alley. In fact, it's titled Roll for Initiative. At least for this series, you won't need your pen, paper, dice and a good roll to get the adventure started. Just pick up your copy and join the intrepid adventurers as they take on evil in this adventure. Written by Kevin McLaughlin and Michael Anderle, you know you're going to be unable to put it down until it's finished!

No link for this one yet, but as soon as it's on preorder I'll update the article with a link! 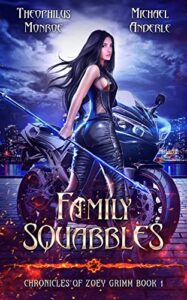 If you enjoy urban fantasy…

Theophilus Monroe is launching his second series with us on March 25, 2022, with book 1 of the Chronicles of Zoey Grimm with book one, Family Squabbles. If you enjoy paranormal adventures and fast-paced urban fantasy with a slow-burn closed-door romance, this series will be perfect for you.

Meet Zoey Grimm. She thought she was going to take over the family business, but instead, it's her brother. The sudden change has made her decide to leave the underworld for Earth. There's just one small problem: she doesn't know how she's going to make money. And while she could be a really good vigilante, it just won't pay the bills.

Join her as she leaves home, comes to Earth and tries to earn a living while finding out what she truly is! You know it's going to be a rollicking adventure! AND the first three books are available for preorder! How cool is that? 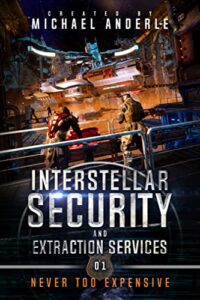 If sci-fi is more up your alley…

The last series featured for March is the third in a promised trio of new ZOO series set in the far, far future. That series would be Interstellar Security and Extraction Services with book 1, Never Too Expensive, releasing on March 29, 2022.

Whether you need security, protection for legal travel, avoid an uprising or anything else in the distant future, Interstellar Security and Extraction Services can provide the services you need – for a price. Independently owned and operated, the transportation branch can handle any interstellar relocation. With an understanding Captain who values discretion and expediency, all your worries will disappear.

Discover their services and the adventures they encounter while on the job in March by preordering your copy!

We hope you enjoy this sneak peek of the new series coming your way, along with all the other new releases, in March! We'll be back in March to tell you about the four new series arriving in April which includes two new authors to LMBPN!