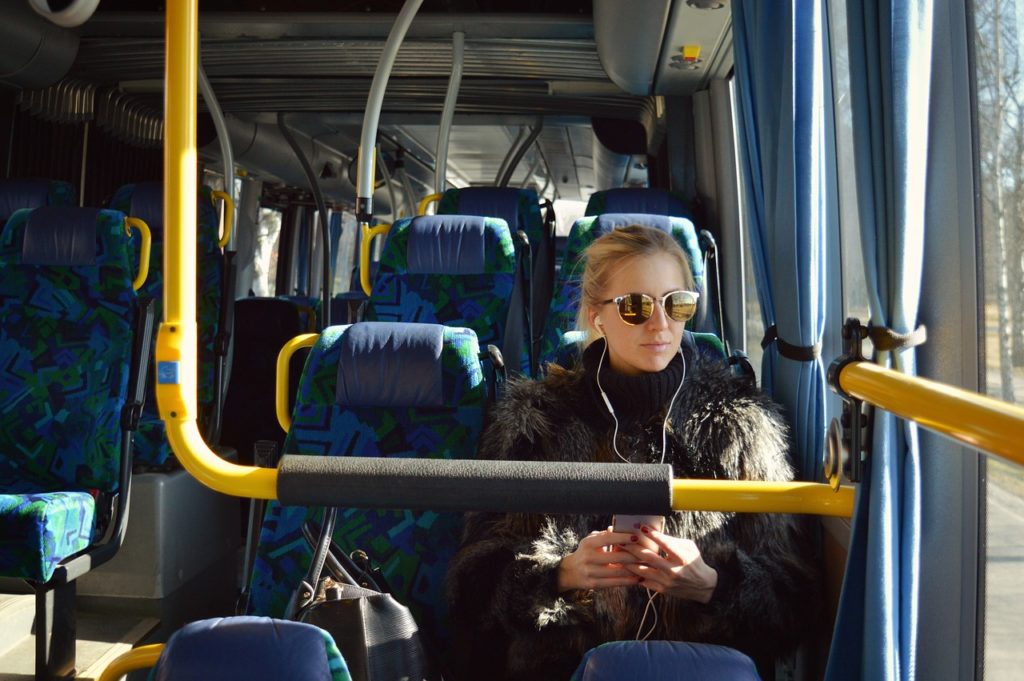 If you're an Audible listener who loves a bargain we've got two new audio boxed sets, each with hours of entertainment that can yours for a single Audible credit.

(If you're interested in staying up to date with all LMBPN audio releases, and be eligible for cool freebies, please subscribe to our audio email list here.)

The Reclaiming Honor Boxed Set includes books one through four of the Reclaiming Honor series from Justin Sloan and Michael Anderle. This collection includes over 25 hours of audio and introduces us to Valerie, the daughter of a vampire and sister of a devil walking, Valerie finds out she has something neither her brother nor her father possess:

Setting off on a journey to America, she finds herself stepping up to be the Justice Enforcer the land needs. She will fight for the oppressed. She will destroy evil.

This audio boxed set includes the unabridged versions of each of the first four books in the series.

This series is performed by award-winning narrator Kate Rudd.

The massive Rise of Magic audio boxed set weighs in at 34 hours of listening enjoyment and tells the story of Hannah, who is accused of using illegal magic and sentenced to a cruel death at the hands of the Arcadian Guards, she has no choice but to trust in the aid of a strange, old wizard who offers her the gift of unimaginable power. 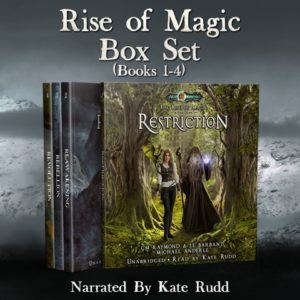 But power has consequences, and soon, Hannah is at the center of a citywide war to take back the future that was stolen from them.

Can she control the power that courses through her? Can she unite a team of heroes from different walks of life? Can she bring justice to Arcadia?

The Rise of Magic is an epic fantasy, set in the far future, where magic and monsters ravage the land of Irth and only the strong survive. Written by CM Raymond, LE Barbant, and Michael Anderle. Performed by Kate Rudd.

The Rise of Magic audio boxed set includes the first full arc of the series (books 1-4):