Want a chance to win 3 paperback books or an iPad mini? 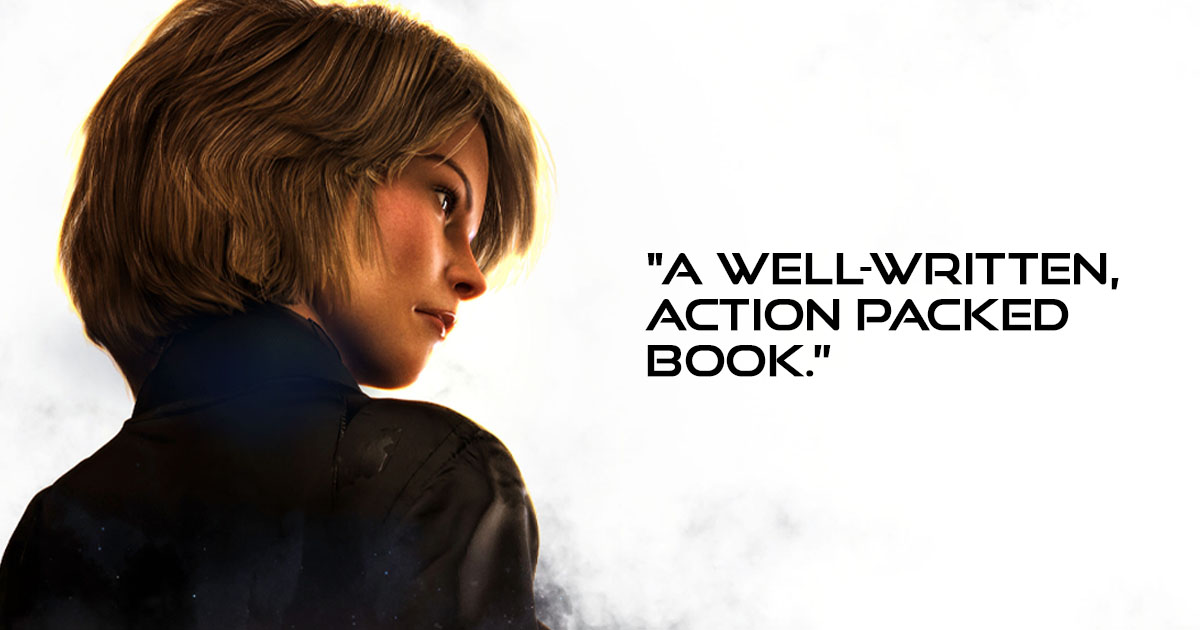 Another contest with another round of amazing prizes. You won't want to miss this one featuring our favorite space lawyer, Rivka Anoa.

Enter to win the first 3 books in the Judge, Jury & Executioner series!

Then, once you've entered, if you share the contest from the entry site, you'll be entered to win an iPad mini (which is a great device to read books on as well as surf the internet and play games)!

If you don't know about Rivka, she is a lawyer accused of a murder she did commit. She stands ready to accept her fate, even though her victim was a murderer. A second chance appears.

Become more than a lawyer. Be one who judges and punishes the guilty.

Click here to enter for your chance to win.

These contests run for about two weeks, so don't delay on entering and sharing! And good luck!