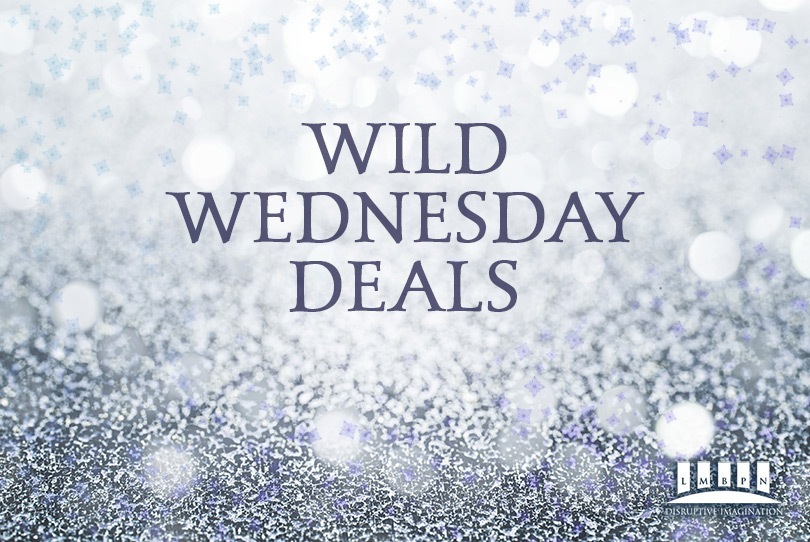 These deals present the perfect opportunity to start a new adventure! 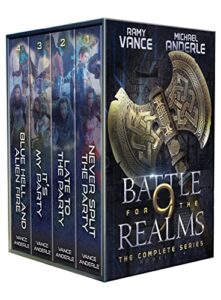 The Dark One has figured out a way through the portal. An army of humans must rise and fight the evil threatening to end life as we know it on Earth. Humans have one chance to save the world—gamers must become elite warriors who portal to the Nine Realms and defeat the Dark One’s forces on magical soil before it’s too late.

Few are as badass as Robert ‘Suzuki’ Fletcher and his adventuring party: The Mundanes.
The only problem? Suzuki’s dungeon delvers failed the test and were rejected by the human army. Luckily for humanity, the secret Guild known as the MERCs welcome the Mundanes into their ranks. What’s lucky for humanity is unlucky for the Dark One. 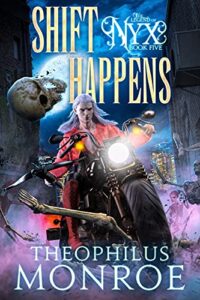 The Neck are coming for me… It was just a matter of time before they'd demand I return to the waters. But I'm not the same monster I used to be. Shifting into whatever form someone desires the most… making them into my next meal.

Unless I go with them, they'll keep targeting my friends. How many more people have to die so I can have the life I want?

I have a choice: either go back to the water, resume my life as a human-eating elemental… or fight back against my own kind. 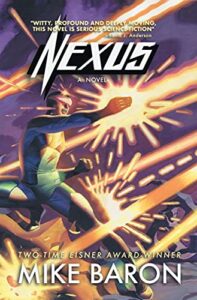 The popular comic hero stars in his first novel!

Nexus is the greatest avenger the galaxy has ever known. He has faced mass murderers and alien monsters. But his power comes from an alien race with its own agenda. Is the mighty Nexus hero or pawn? Deliverer or destroyer?

Gourmando, the devourer of worlds, now has an appetite for Ylum, the home of Nexus.

How can one man, no matter how powerful, stop an entity that consumes whole planets? 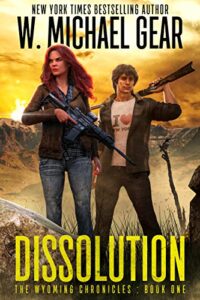 For anthropology graduate student Sam Delgado, headed to the wilds of Wyoming, this is his last chance to save his graduate career. He and his urban classmates see this as the adventure of a lifetime: They are going to horse-pack in the wilderness to map and test a high-altitude archaeological site.

Until a cyber-attack collapses the American banking system, and an already fractured nation descends into anarchy and chaos. All credit frozen, Sam and his archaeological field school is trapped in their high-altitude camp. With return to the East impossible, Sam, the woman he has come to love, and the rest of the students must rely on hard-bitten Wyoming ranchers for their survival. 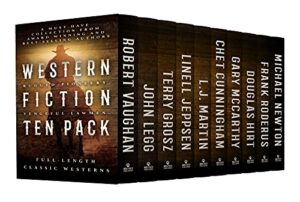 Can brothers torn apart by war make peace to find a lost treasure? Will an orphan turned sheriff fulfill his lifelong quest for vengeance? What will it take for deserters, decorated vets, and an Apache scout to pull off a death-defying rescue mission? When you live your life by the gun, it's only a matter of time before the past catches up…

From grizzly dens in the Rockies to no-man’s-lands teeming with outlaws, 10 of the top names in Western fiction explore how the West was won. After these true trailblazers track down fugitives, battle natural disasters, and ride into danger, who among them will be left standing? 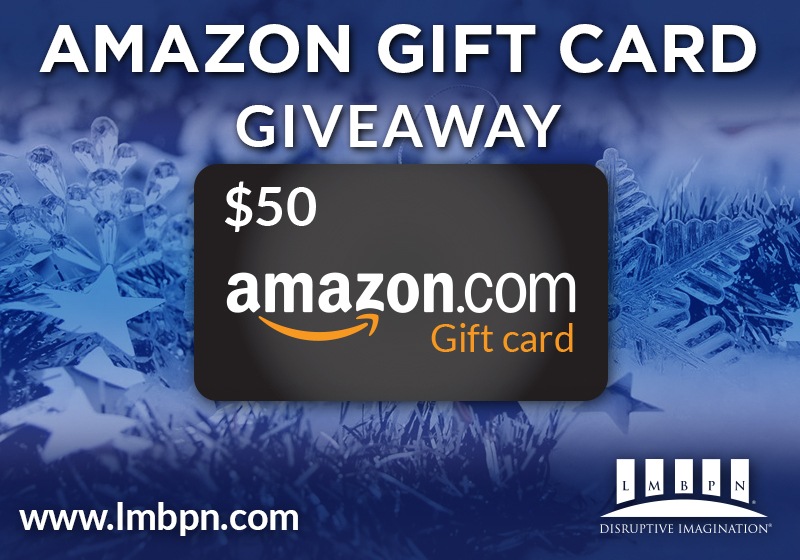 If you see this message after January 5th and want to be notified of future price promotions, please sign up for our newsletter at www.lmbpn.com/email.