Like to old saying goes, peace on Earth and good books to all!

New Books For All: Week in Review 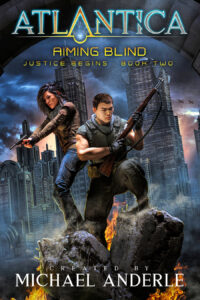 Daria Barruck, the newest Executioner, has witnessed the depths to which seemingly “good people” will stoop to stay on top. It’s a simple rule: Do unto others before they do unto you. Daria moved to Atlantica to embrace a life free of political distractions. When Ty entered her life, the First Executioner of Atlantica showed Daria that there were causes worth fighting for and those willing to fight for them. How could she remain jaded and distant in the face of that truth?

Now she fights and follows the Executioner’s Way, bringing justice hard and fast upon those who earn her attention. However, Atlantica is not out of secrets by a longshot. Daria knows, as well as she knows the number inked on her arm, that there are those who will do anything to make those secrets theirs. 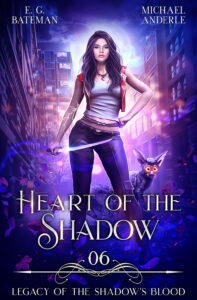 Heart of the Shadow:

Stranded in the demon realm without Limpet to help her get home, she must convince her father that they need to find the other shadow mages and persuade them to help her escape. The problem is, he doesn’t believe Lexi is real… Azatoth is still the head of Kindred and she’s forcing Scott to take Lexi’s place in the organization. The demon is holding their families and friends to ransom to ensure he will comply in finding a way to retrieve Lexi or open the portal. While Lexi is fighting to escape the Darkness in the demon realm, Scott’s battle is watching his back to make sure no knives magically appear in it. What is Millicent’s game?

Can the Order of the Shadow stop Azatoth from building a demon army? And can Scott really see a glimmer of humanity within his demonic boss? 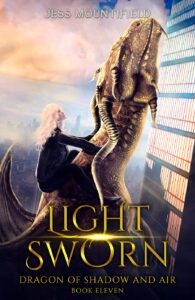 An entire world enslaved. Aella has know the dark elf ruling the elven homeworld was free for some time, but she’d held hope that there were others who could fight and stand up to him. Now she knows that isn’t true.

With more than one portal open between the two worlds the elves and their allies are already stretched thin to defend them, but what if opening another could give them a chance to find some allies? Can Aella make a decision that she once thought was no ones to make? Will she risk everything to save everyone? Knowing that she grows stronger each day and everyone around her believes she will prevail isn’t enough on its own. She might be Henera, but can she lead? 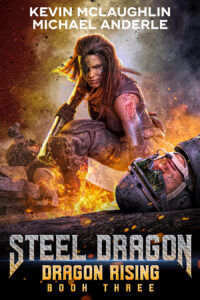 Kristen Hall continues to search for Sebastian Shadowstorm, whose efforts to sow crime and violence in Detroit's streets have not abated in his absence. The young policewoman with the inexplicable dragon powers discovers that she and her loved ones are not invulnerable.

Ostracized by the dragon community, Kristen discovers that Shadowstorm isn't the only one involved in the conspiracy to cover up the truth about her inexplicable parentage. The balance of power in Detroit is tipping… Kristen realizes that she cannot single-handedly protect Detroit from Shadowstorm's machinations. Without her colleagues, Mister Black will have free rein to continue committing atrocities. Can Kristin make a virtue of patience and find strength in her compassion for the people? 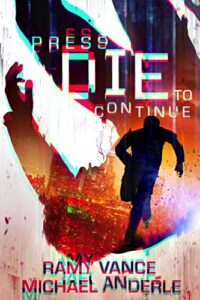 Unfortunately for Z, endlessly dying and repeating his mistakes isn’t covered by the Mental Health Act. What is a man to do when death works…differently? Well, he resets and repeats the chain of events leading to whatever put him down in the first place. It’s a long fall if Z drops over the brink of insanity.

Jumping from Earth to parallel Earth, Z uncovers a threat that just might end all of existence. He might not be able to die, but everyone else can. Seeing life as everyone knows it go down in flames isn’t something that sits well with him. Can’t die and life couldn’t suck more… Welcome to Z’s world.

Using his repeating powers, Z faces off against a deadly force across multiple worlds. Too bad for them, Z’s crazy enough to take them on. Question is: is he sane enough to win?

We are adding to the magic of Christmas with a $50 Visa gift card giveaway! 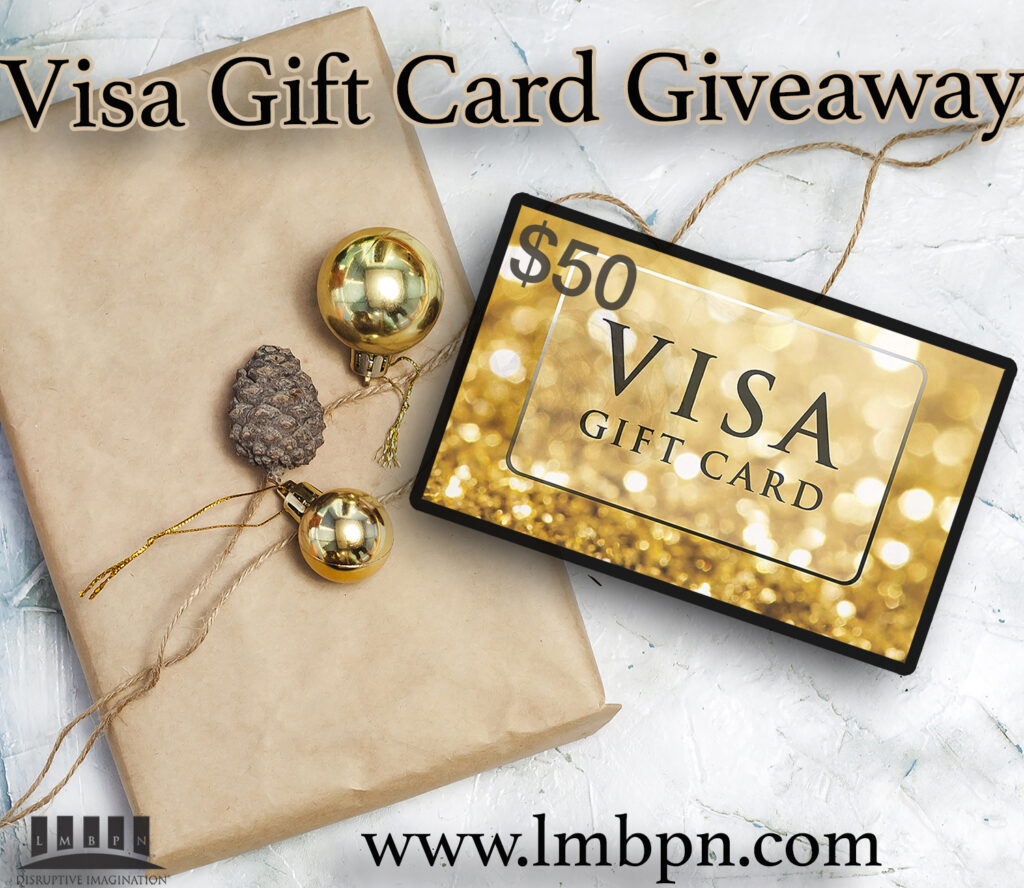