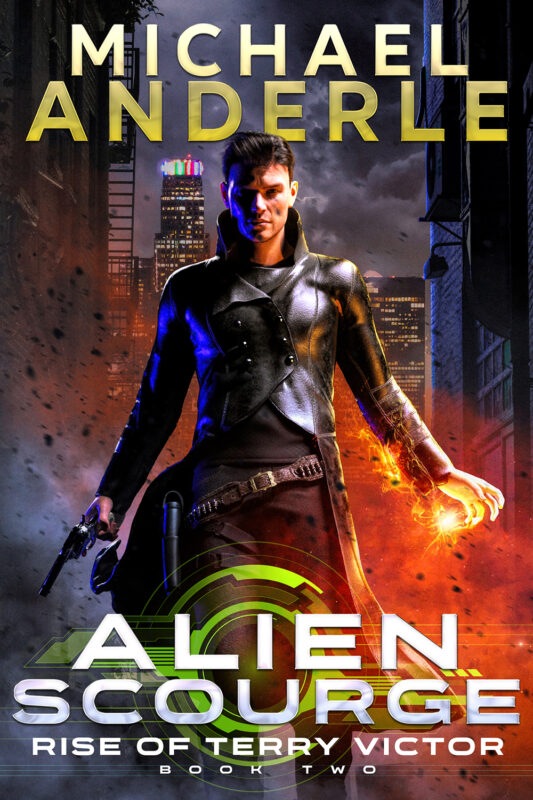 Charley and Angelina have a lot to deal with. Do they help their friend or turn him in for being an alien?

In some situations, you don’t know how you will react until someone tries to kill you...

And your alien friend keeps you safe.

Angelina’s boyfriend believes she will come back with the right amount of coercion if he gets rid of her “friend.”

Charley is willing to come along for the ride and the chance to do what he does best.

Terry must realize that humans have free will and do not react well when you make decisions for them.

He can’t protect those who want to protect him, so what does Terry do?

Nothing intelligent until he deals with Angelina’s feelings. It might just be better to face the alien without his pistol.

When you make friends on an alien planet, sometimes your emotions come along for a ride you didn’t expect.

Will Terry be able to take out the problem plaguing San Antonia and keep his friends safe? Will he have friends if he makes decisions for them?

He might have to walk into a building full of gangbangers to find out.

Go up and click Buy now or Read for Free and find out how Terry deals with his problems: enemy on one side, strange emotions on the other. 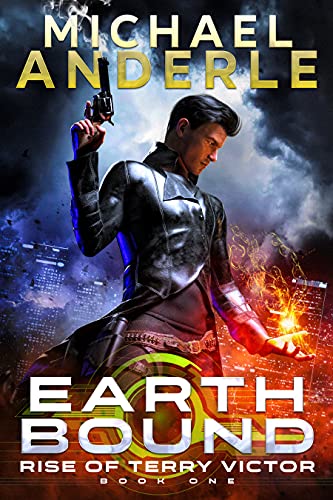 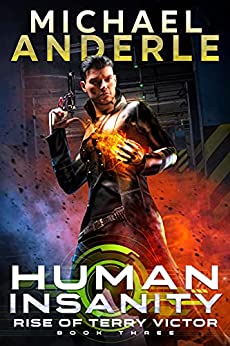 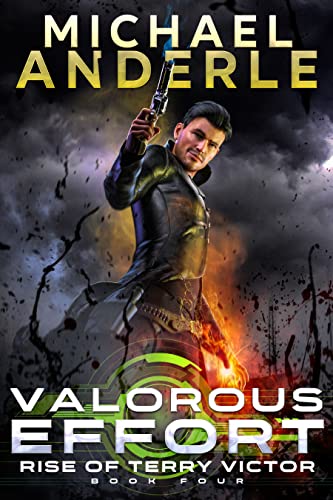 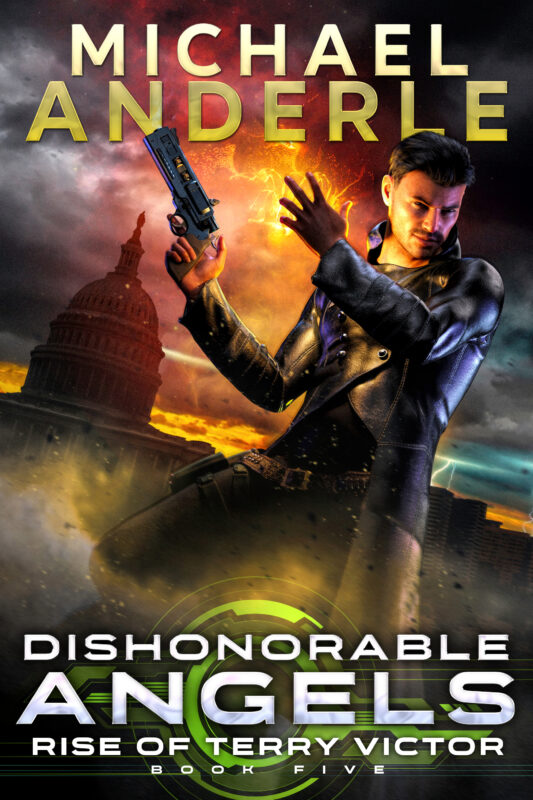 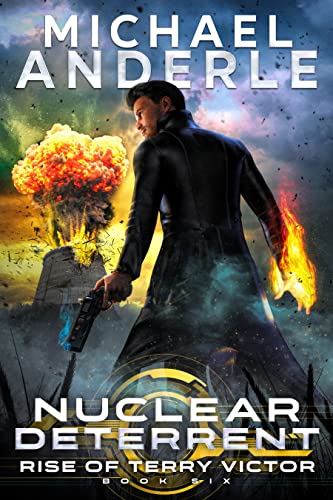