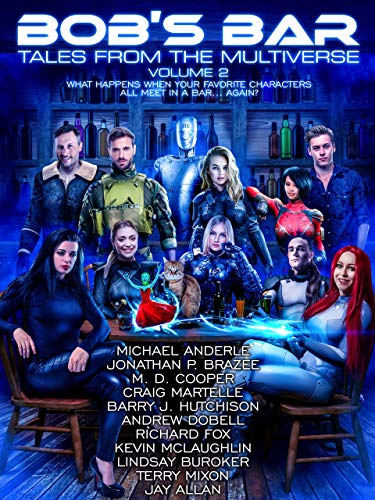 What happens when your favorite characters meet in a bar, again?

It’s not just the extreme cocktails, but the warrior spirit that flows into the multiverse, bringing characters from some of your favorite science fiction series. Who tells the best story? No one knows until the words have been spun.

And BOB, a Binary Operated Being has gathered a great cast of characters to make fun of each other while sharing sea stories, the tales that warriors tell after they’ve returned home. Some might call them fish stories, whoppers, tall tales, or worse, but in the end, those who were there, know the tales are true.

These characters share their stories among those who have been there, the same place, but completely different. They share a drink, camaraderie, and the words. Stop by Bob’s Bar and listen in – these are all new stories, original tales, by an all-star cast of science fiction authors.

Buy Now
Other LMBPN Books in "Tales From The Multiverse" 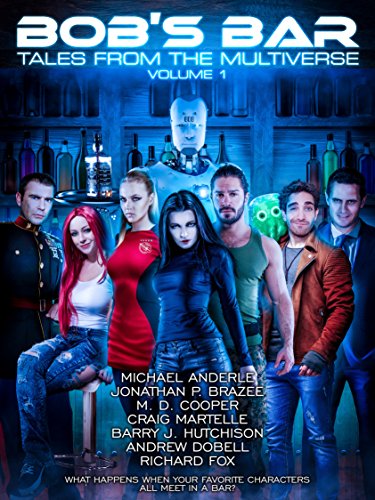 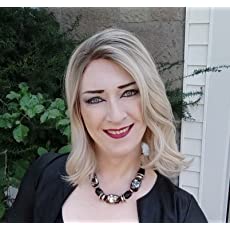 Malorie Cooper likes to think of herself as a dreamer and a wanderer, yet her feet are firmly grounded in reality.

A 'maker' from an early age, Malorie loves to craft things, from furniture, to cosplay costumes, to a well-spun tale, she can't help but to create new things every day.

A rare extrovert writer, she loves to hang out with readers and people in general. If you meet her at a convention, she just might be rocking a catsuit, cosplaying one of her own characters, or maybe her latest favorite from Overwatch!

She shares her home with a brilliant young girl, her wonderful wife (who also writes), a cat that chirps at birds, a never-ending list of things she would like to build, and ideas... 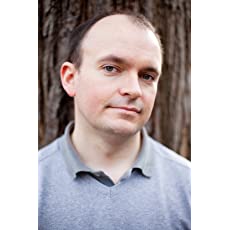 I'm Andrew Dobell, a storyteller based in Surrey in the UK.I've written stories since I was a teenager, including running numerous Role Playing Games through the years. As I started a family and gaming became something I didn't have time for any more, I knew i wanted to do something with the characters that I had created.
My first book, Epic Calling in the The Magi Saga series is a direct result of wanting to keep telling those stories.

I love Sci-Fi and Fantasy stories and have ideas for all kinds of stories covering the breadth of the SFF Genre.

In addition to being an Author, I work as a Photographer, Illustrator and Retoucher, which includes doing Book Covers.