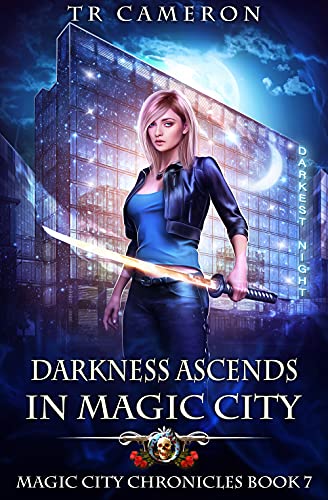 The Paranormal Defense Agency is after her.

There’s a mysterious figure whipping up anti-human sentiment in town. And, behind it all, an old nemesis plots and plans.

The self-declared defender of Magic City has a lot on her plate. First it was just Gabriel “The Nightmare” Sloane, but now problems are coming from every direction.

The PDA has put a false bounty out on the city’s protectors, and now bounty hunters are in the mix. Do they know they’re aiming at the wrong guy?

Ruby will have to take on the leader of her Kemana and turn to face those hunting her. Better buckle up…

Ruby’s not the sort to run away from anything.

Bet it’s more than she bargained for when she came home to start a business.

Scroll up and click the Read for Free button or Buy Now to read it today! 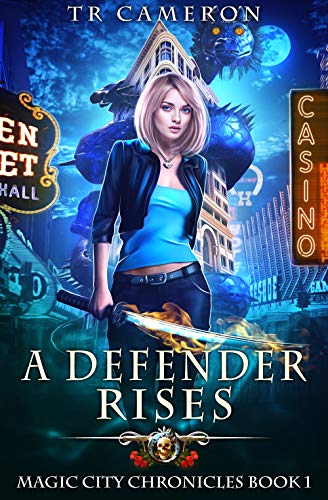 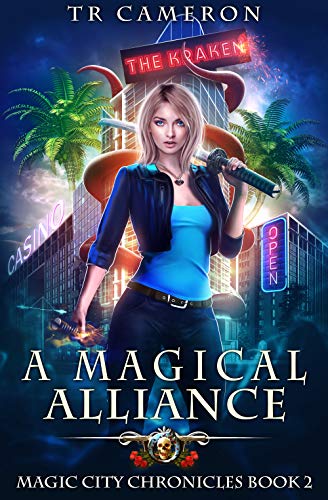 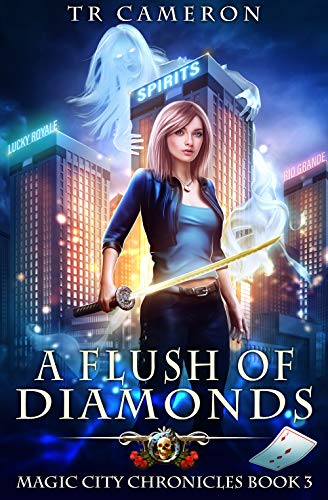 A Flush of Diamonds 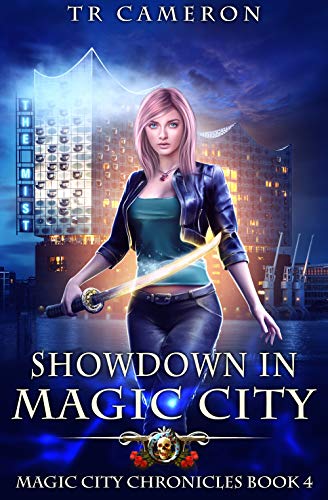 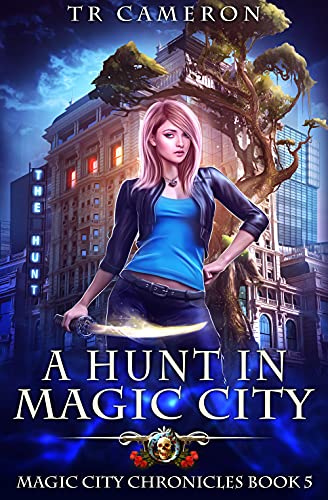 A Hunt in Magic City 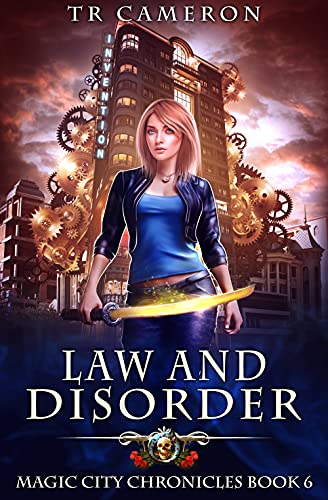 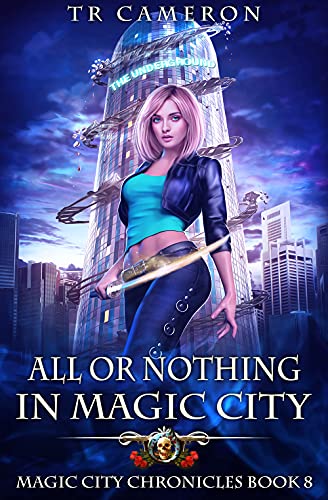 All or Nothing in Magic City 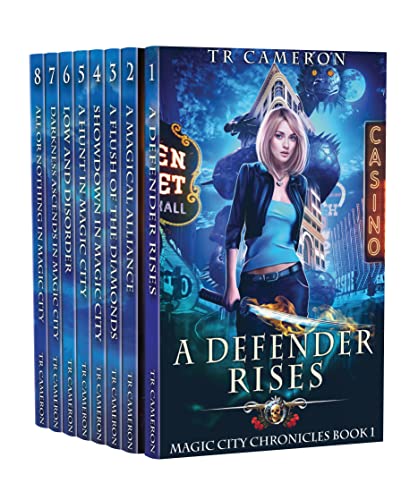