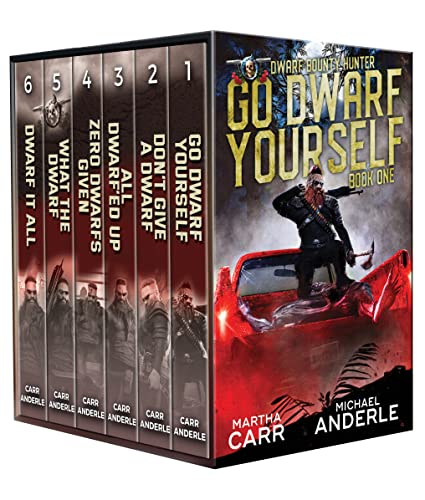 "One of the best damn bounty hunters. Period." James Brownstone

Johnny Walker was a good bounty hunter in his day. James Brownstone good.

But everybody has a line, including Johnny, and he retreated from the world to lick his wounds. But now the bad guys are back and he's not going to let another young woman be murdered.

Get the first six books in the bestselling Dwarf Bounty Hunter series to start his adventures today!

When Johnny's teenage daughter was murdered, everybody’s favorite Dwarf retreated to his cabin in the swamp with his two hound dogs by his side, and retired with his guns, his whiskey and his memories. Who was the killer? Even Johnny couldn’t figure it out. At least not yet.

But magical monsters weren’t done with him… yet.

Years have passed and a young female shifter has gone missing and her parents are dead. The Feds know that Johnny is her only hope and the clock is ticking.

Johnny can’t say no this time.

He’s off to New York City with Light Elf Fed Lisa Breyer to get her back.

Dwarf the Bounty Hunter is back to kick ass and take names. Or maybe just kick ass.

What will he do when the clues connect to the fifteen-year-old cold case of his daughter’s murder?

Click BUY NOW or READ FOR FREE to find out. Join Johnny, Lisa, and the hounds on their adventures today! 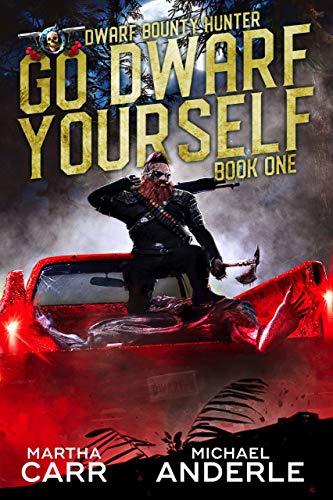 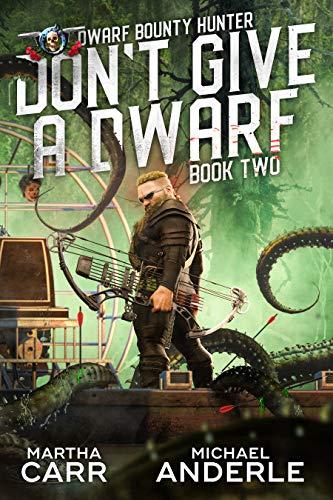 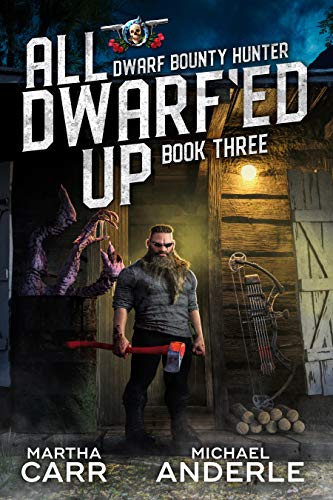 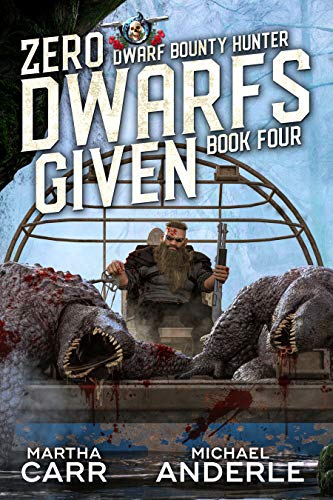 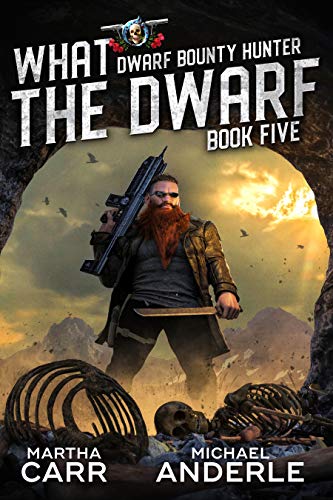 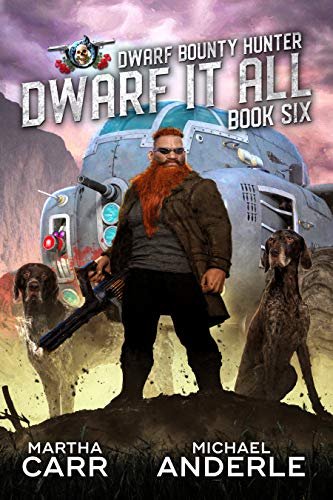 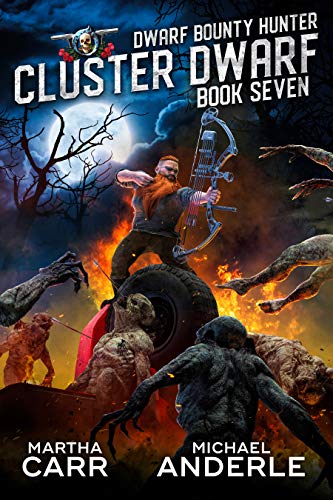 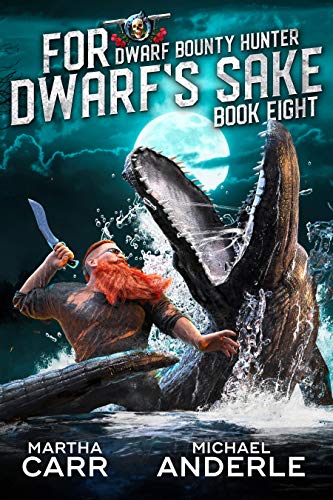 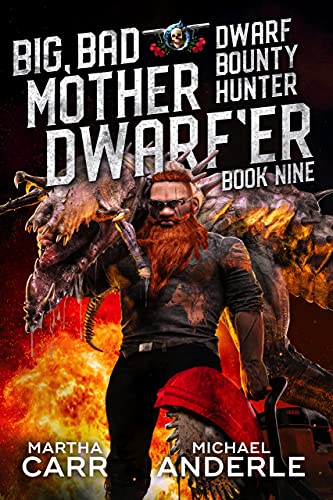 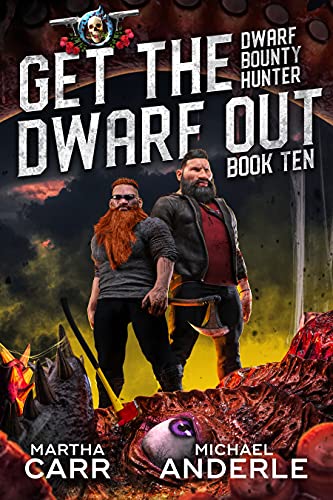 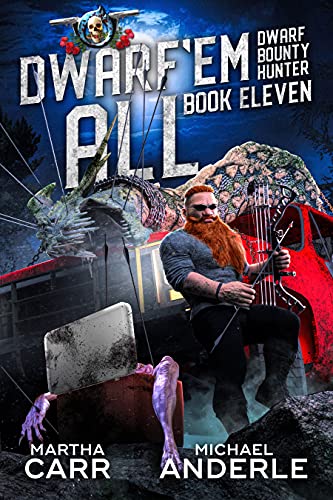 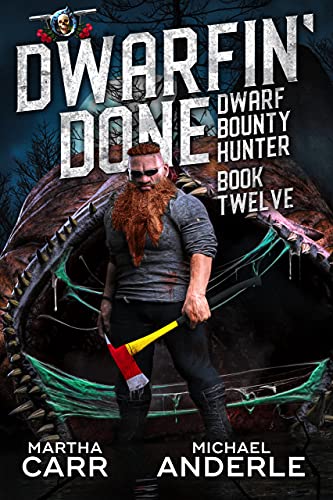 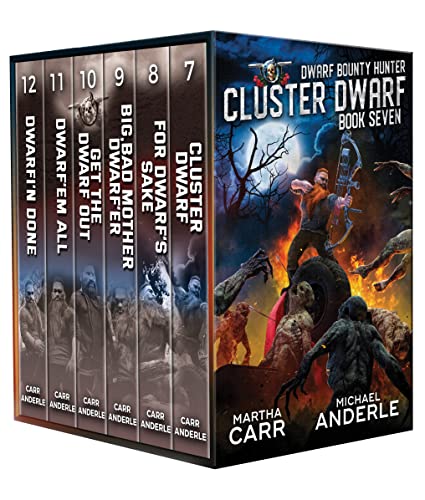