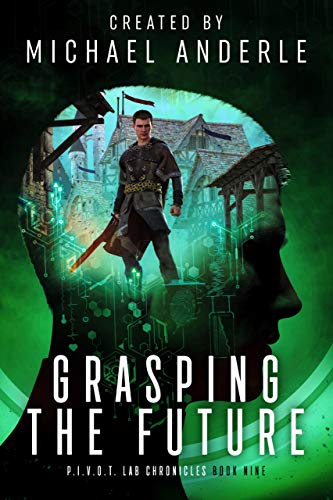 As Ben reaches the limits of what PIVOT can help him achieve, he finds himself in a position he would never have expected: mentor.

Note: Grasping The Future was originally published as part of the megabook No Time To Quit.

Guiding the twins in their quest to take down a sorceress, he prepares to rejoin the real world—jobs, apartments, friendships, and all.

But where Ben used to run away from all of those things, now he has a new appreciation of what it means to fight for a better world. He’s ready to bring everything he’s learned back to his own life.

Of course, there’s also the issue of Prima—and the US government agent sent to see if PIVOT has cracked the secret of self-aware AI.

Go up and click on BUY NOW or Read for Free and immerse yourself in the P.I.V.O.T. Chronicles. 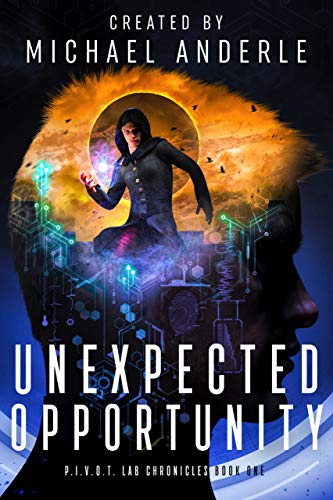 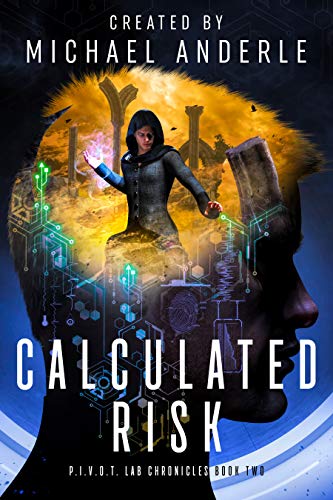 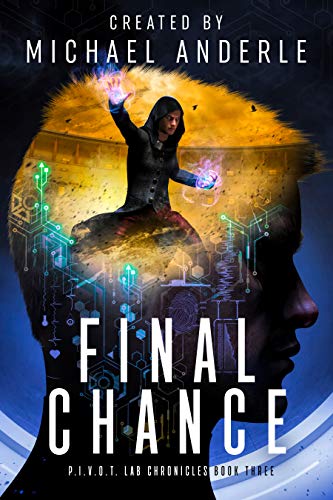 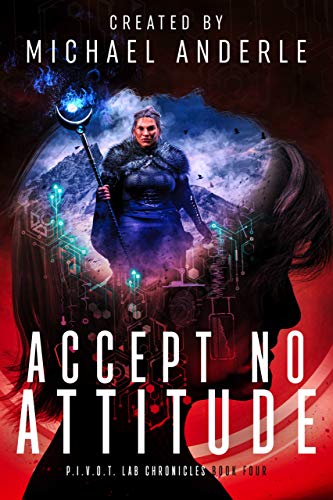 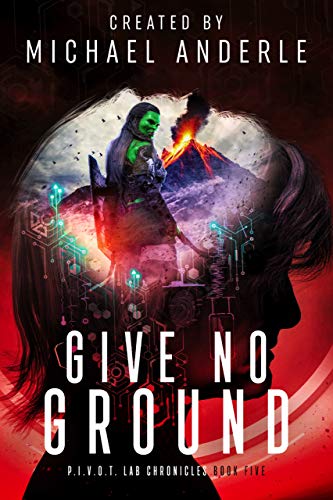 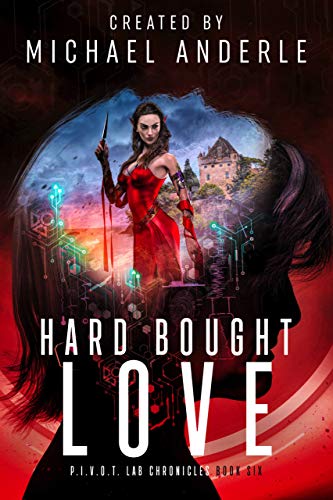 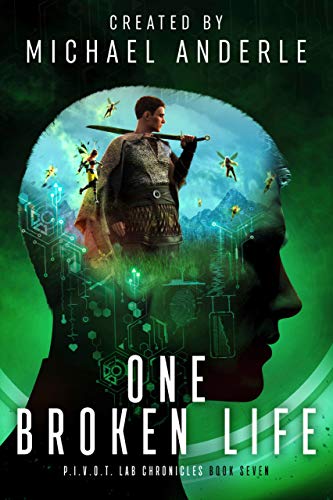 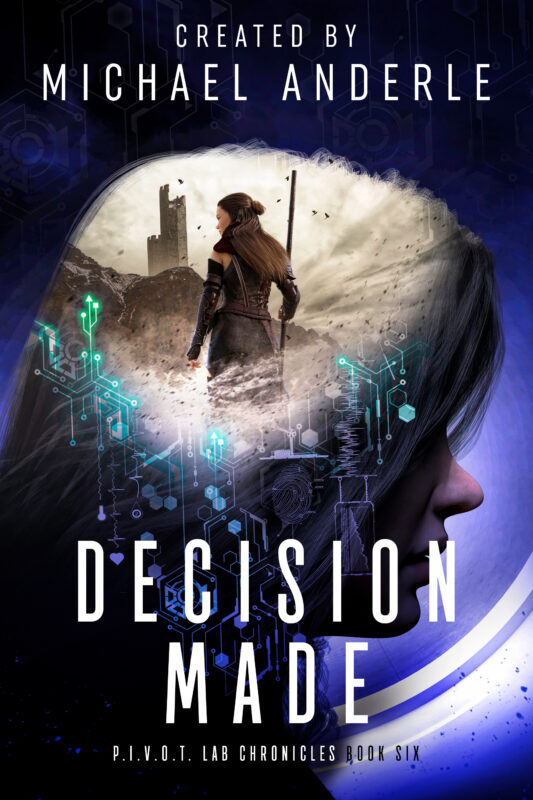 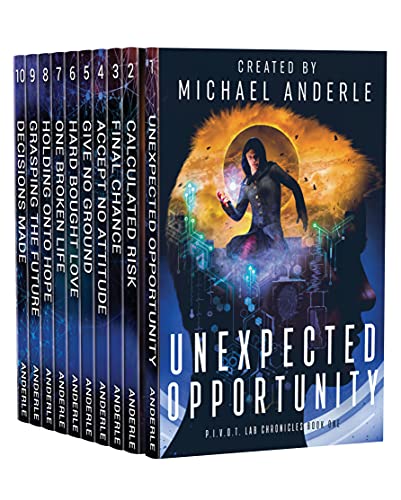