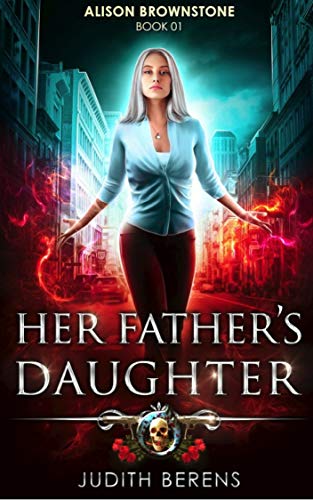 Skills include wielding dual magics, stabbing bad guys with the pointy end, and protecting the good people of Seattle from dark wizards.

The name Brownstone evokes a certain reaction no matter who hears it. And for Alison Brownstone that’s both a blessing and a curse.

But it’s time for her to step out of her dad’s shadow and make a new name for herself.

She just has to decide what she wants that name to mean.

At twenty-five years old, it’s time Alison chose who she wants to be now that she’s grown up. She has many role models who’ve shaped her and trained her into the woman she is now.

But she is her father’s daughter…

Join Alison as she faces off against technomagic, cults, criminal organizations, and the growing discrimination against all things magical.

NOTE: While the series continues in the same world with some returning characters, it takes place years later and does stand alone. No prior experience necessary. 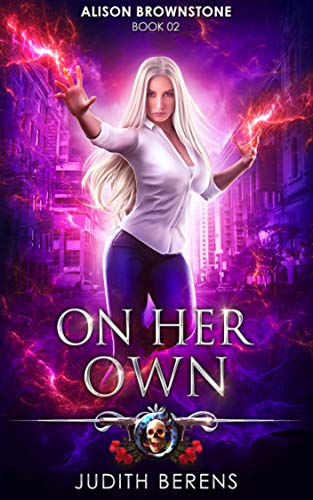 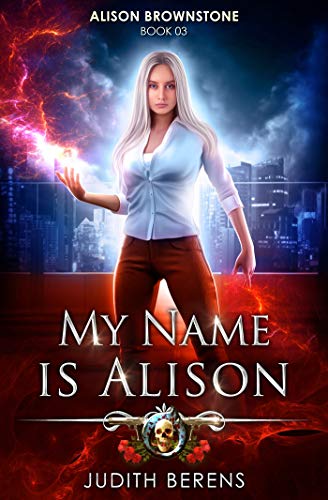 My Name Is Alison 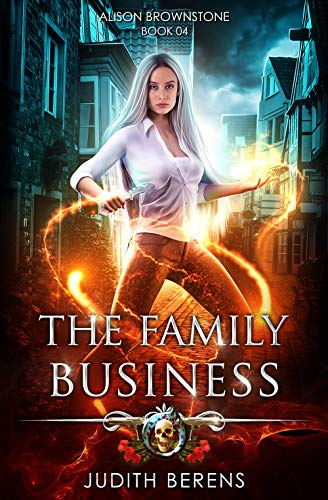 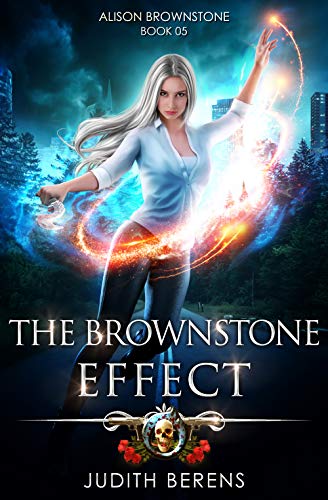 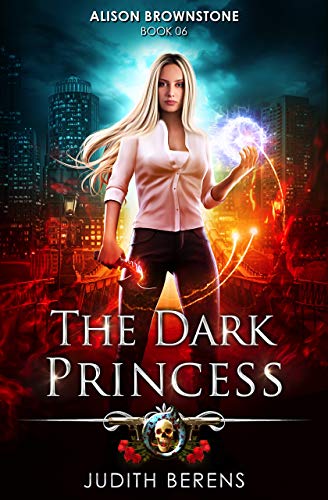 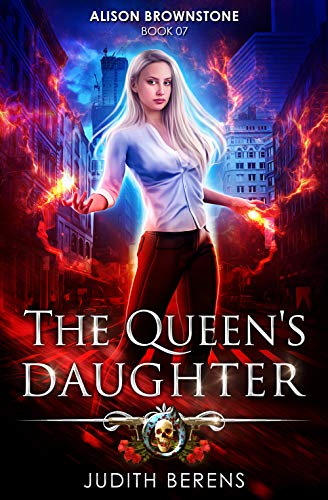 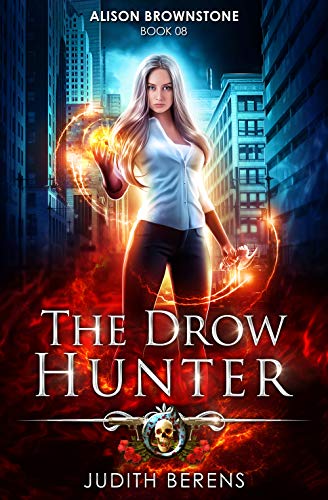 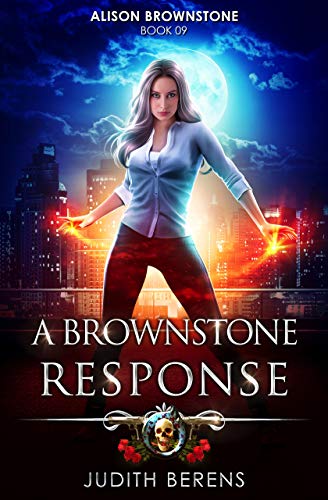 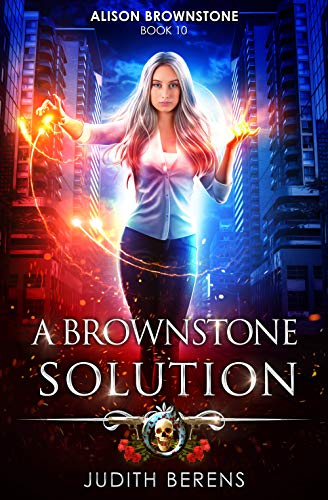 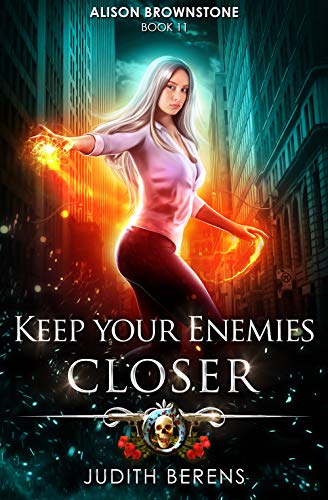 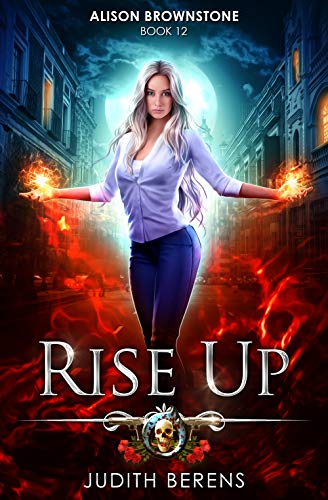 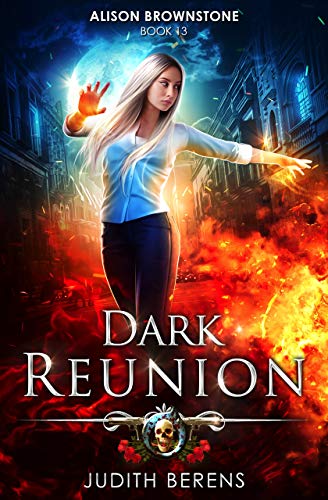 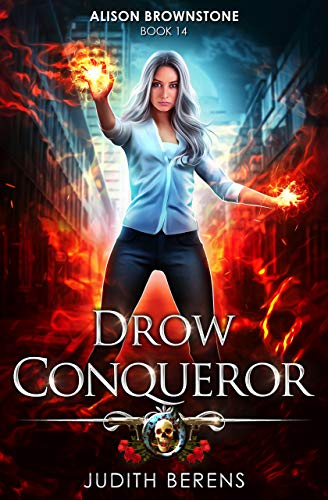 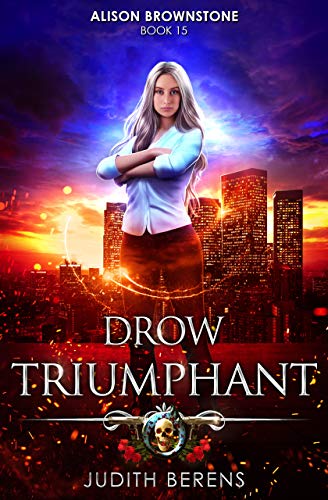 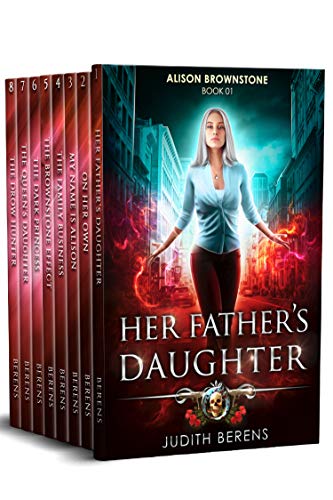 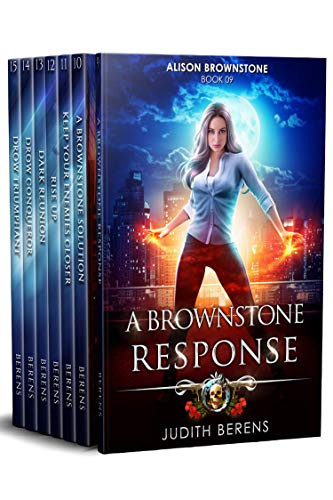 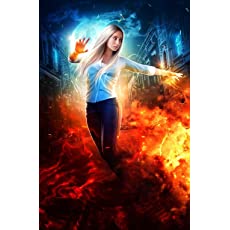