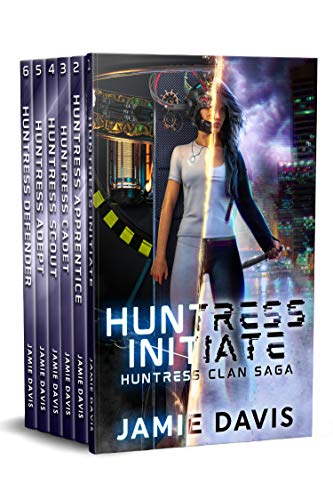 How did they expect her to play the game if she didn’t even understand the rules?

Get the complete series boxed set - all six books - at an incredibly low price!

Abandoned as an infant, Quinn Faust is about to discover she’s not just a normal human being.

Bounced from foster home to foster home, she came to rely on her street smarts, martial arts skills, and the tiny silver amulet that was the only link to her lost family.

Hired by a video game company to test new Virtual Reality gear to train soldiers, Quinn quickly learns there’s more to the game than they told her.

Now strange happenings reveal a world hidden in the shadows, the existence of supernatural creatures, magic and mystical powers.

Does Quinn have what it takes to claim the birthright of long-lost Hunter clans?

It’s a fight just to survive. VR assassins and demonic forces lurk in the shadows in this hidden world. Doesn’t help that there’s something, or someone, else gunning for them too.

Can an apprentice Huntress, a grizzled veteran, a lone sorceress, and a tech witch find a way to stop a newer, even greater evil?

As Quinn finds her way with her new abilities, she and her new clan continue their work to counter the efforts of demons bent on invading our world.

Caught in an epic battle between the light and the dark as old as time, the Huntress and her team may only have one chance to save those she’s sworn to protect.

Will it be enough?

Huntress Quinn Faust and her friends search for a master vampire in hiding. Her new clan deals with the aftermath of their battle with John Handon and his minions. All the while, Quinn fights for control over her abilities following the destruction of her magical amulet.

A thin glimmer of hope leads them on a quest for ancient Hunter knowledge. Even the intrigue of Fae power struggles won’t deter Quinn as she seeks to replace what she lost.

Quinn Faust used to be the only Huntress in town. Now a stranger threatens to upset everything.

Building the new Huntress Clan holds all Quinn’s attention. Now, though, new distractions might undo all her hard work.

With an entire shifter community disappearing from the city, and the arrival of a new player on the scene, Quinn must focus on being true to herself and her unique Huntress skills.

Huntress Quinn fights for her life against unknown magical threats.

But just as she discovers the source, she faces trial for a crime she didn’t commit.

Can she rally the city’s defenses, hold her new clan together, and meet the challenge of a trial by Fae?

In the sixth and final book of the Huntress Clan Saga, Huntresses Quinn and Avery are the last line of defense protecting six powerful little girls. Their hidden power holds the key to the seals on a demonic portal.

Dark Fae seek the girls in their last play to defeat the Huntresses once and for all.

Now, it’s a race across two continents to get to Baltimore first.

Buy Now
Other LMBPN Books in "The Huntress Clan Saga" 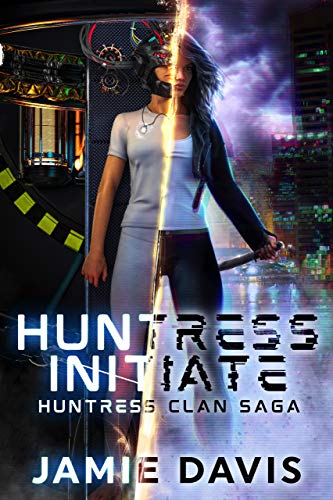 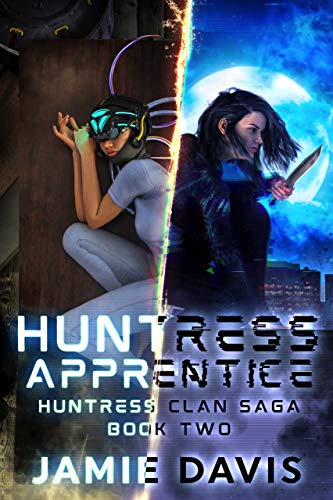 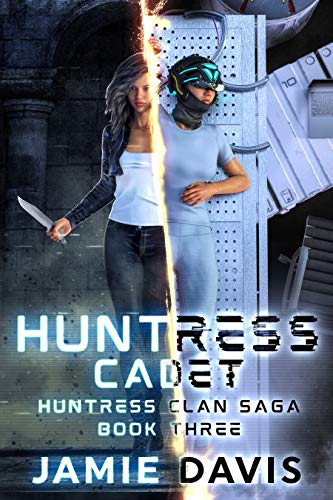 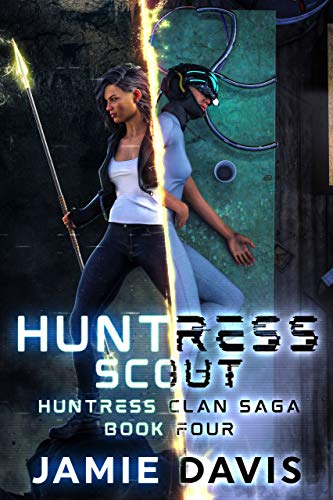 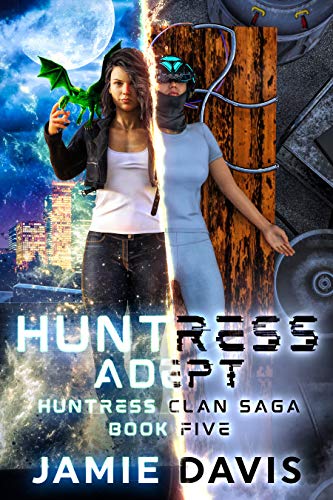 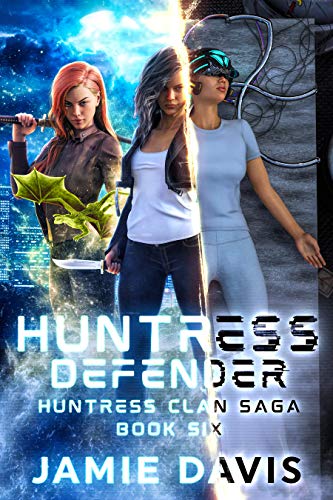 Huntress Defender
Look Inside
About the Author
Jamie Davis 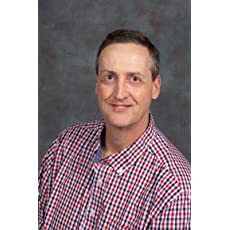 Jamie Davis is a nurse, retired paramedic, author, and nationally recognized medical educator who began teaching new emergency responders as a training officer for his local EMS program. He loves everything fantasy and sci-fi and especially the places where stories intersect with his love of medicine or gaming.

Jamie lives in a home in the woods in Maryland with his wife, three children, and dog. He is an avid gamer, preferring historical and fantasy miniature gaming, as well as tabletop games. He writes LitRPG, GameLit, urban, and contemporary paranormal fantasy stories, among other things. His Future Race Game rules were written to satisfy a desire to play a version of the pod races from Star Wars episode 1.

He loves hearing from readers and going to cons and events where he meets up with fans. Reach out and say "hi."